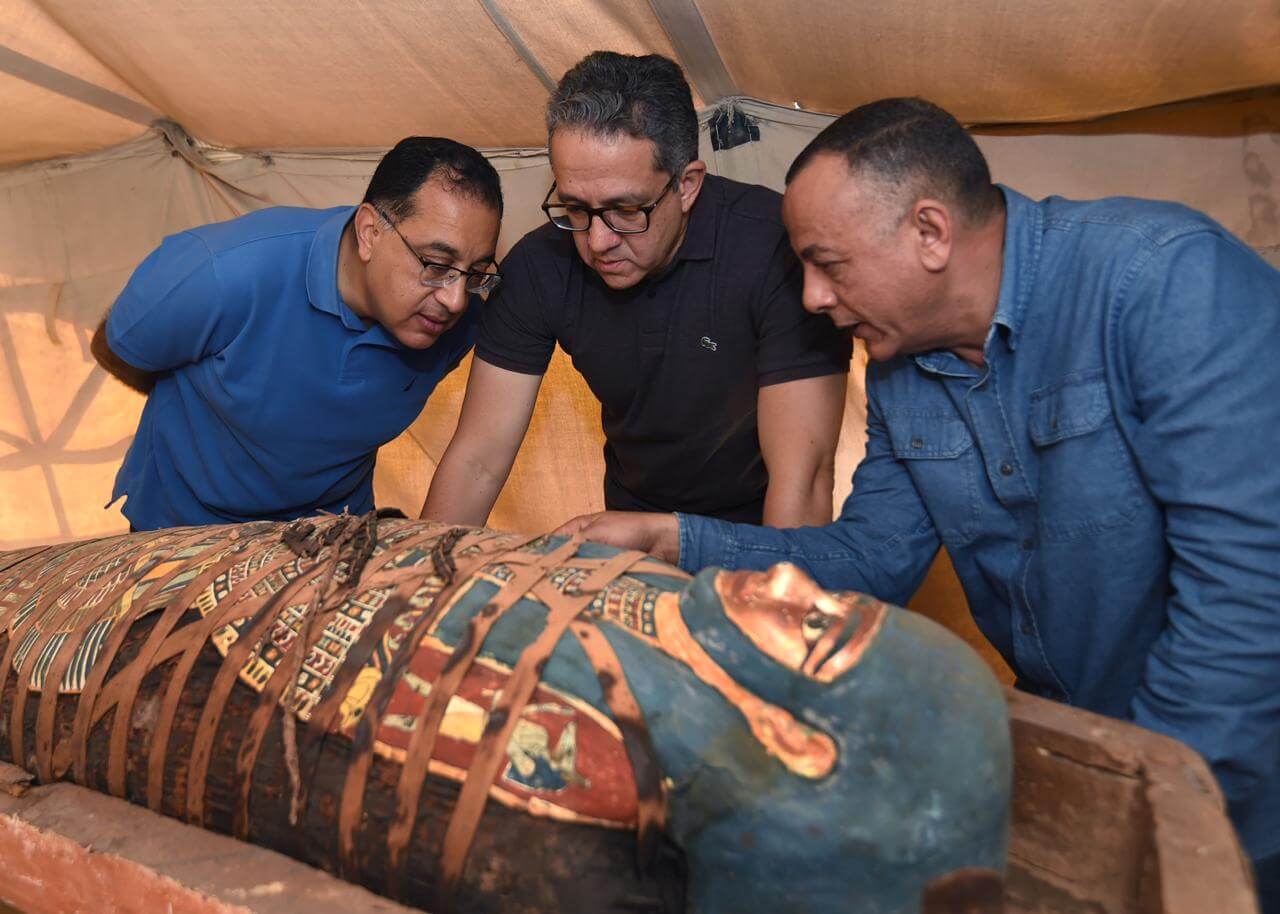 Archaeologists in Egypt have recently discovered over a hundred coffins in the ancient burial ground of Saqqara. The discovery has elated the archaeologists as it is the largest find at the stated site in the year 2020.

The discovered wooden coffins are delicately painted and some of them even contain mummies. These well-preserved and sealed coffins date back to 2,500 years, reports suggest. 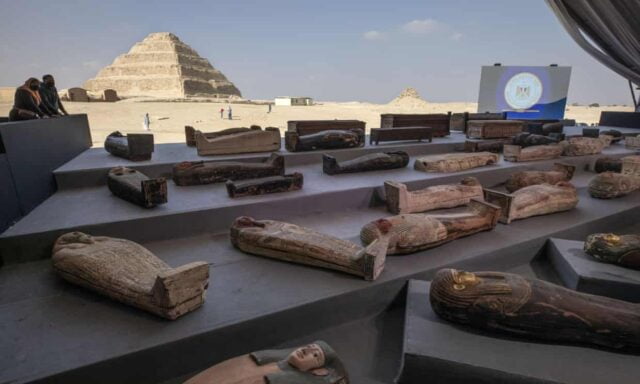 An Important And Elating Discovery

The minister of tourism and antiquities in Egypt, Khaled el-Enany, highlighted the conditions of preservation of these coffins. He added that these 2500-year-old coffins are “in perfect condition of preservation”. 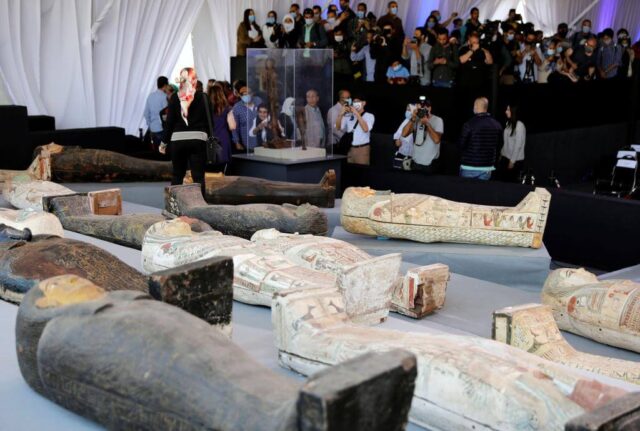 Officials further added that the fine quality of the coffins so discovered, hints at the probability of them being the final resting place of rich citizens. 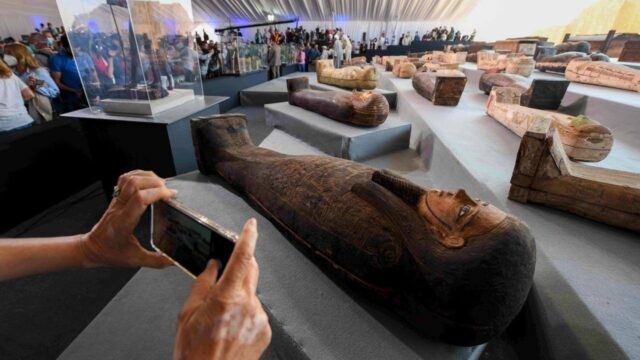 The discovery has gained significant attraction because it proved that Saqqara was the main burial ground for the 26th dynasty, according to an Egyptiologist’s media statement. Additionally, it would broaden the horizon of knowledge about mummification during that period.

Read Also: These Organic Burial Pods Will Turn You Into A Tree When You Die 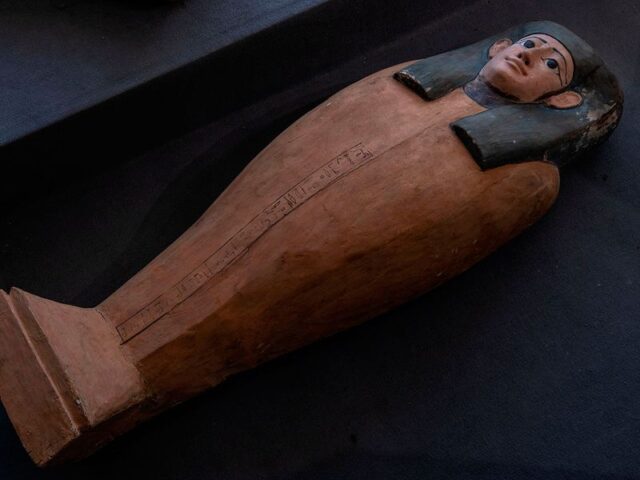 Some other artefacts such as funeral masks, canopic jars, and amulets were also discovered by the archaeologists. 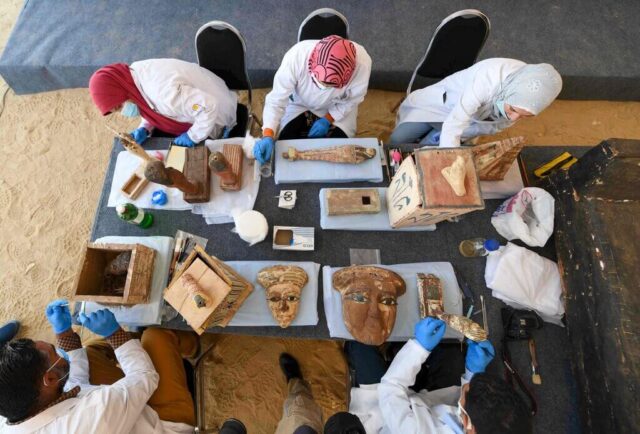 Since the Egyptian economy is majorly dependent on tourism, the discovery has been made at a time when the officials are trying to boost the tourism sector in the nation. The artefacts and coffins so discovered will be exhibited in various museums in Egypt. 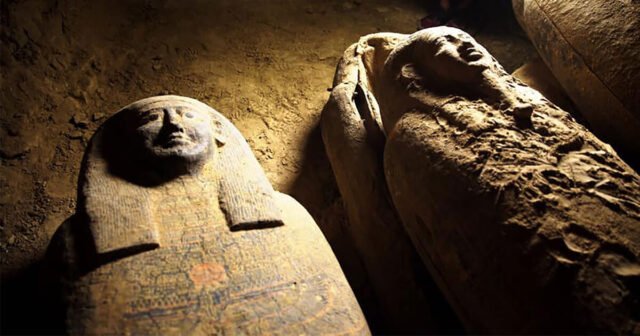 Saqqara is a vast necropolis and has long been the source of major archaeological findings. Archaeologists are expecting more discoveries at the site in the upcoming year. 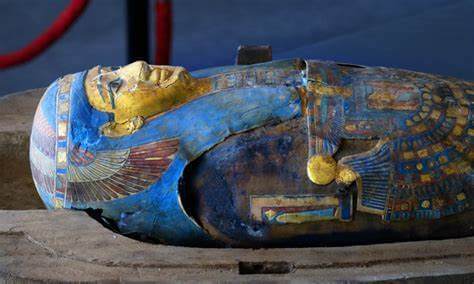 The country hopes that the discoveries would bring back visitors who have been shooed away by the pandemic and other political issues in the country. The interest of tourists in the recent discovery would unfold in the due course.

In Pics: Tracing The History Of Henna: From The Mummies Of Egypt To Brides Of India