A few years back, the LGBTQIA+ community had rejoiced over the partial decriminalization of Section 377 of the Indian Penal Code. The archaic section refused the right to sexual intercourse to people belonging to the lesbian, transgender and gay communities amongst others, who collectively identify themselves under the LGBTQIA+ community.

The right to perform sexual intercourse with the consent of both adult partners without criminal repercussions came not only as a great relief but was also seen as a sign of acceptance of the community by the law and the society.

Since then, members of this community have started coming out of the closet and openly accepting their homosexual relationships. This has given a new boost to the 21st-century generation which doesn’t shy away from expressing their sexual choices.

However, have you wondered if gay marriages are legal in India? Though the right to perform sexual intercourse has been extended to the LBGTQIA+ community, it doesn’t measure equivalent to the right to marry as the same is prescribed under different personal and civil laws.

In this article, let us understand the legal status of marriages of same-sex couples. 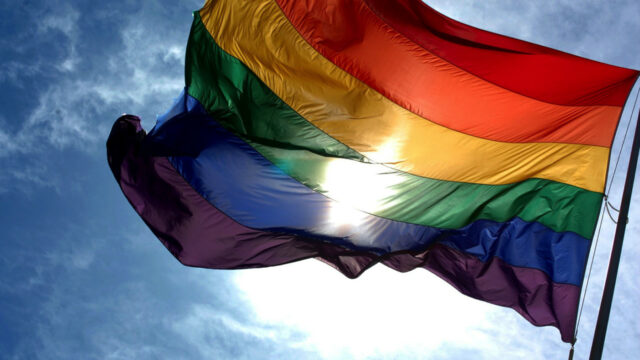 In India, there are several laws governing marriage. The Hindu Marriage Act governs Hindu matrimony while the Muslim personal laws and personal laws that of Christians, Jain and Persians govern marriage in their religion.

If an interfaith marriage is solemnized, the same is either registered under the personal law of the religion the tenants of which had been used while solemnizing the marriage. However, it is preferred to register such marriages under the Special Marriage Act, which is secular law.

In India, marriage isn’t just a contract or holy matrimony. Marriage comes together with several rights attached to matrimonial relationships.

These rights include the right to maintenance, alimony, the right to protection against the demand for dowry and domestic violence, and the right to legitimacy to a child born in such wedlock. Thus, in any culture around the globe, marriage holds great legal significance.

For a marriage to be valid, it is required to be solemnized and registered in any law pertaining to marriages. The Hindu Marriage Act recognizes marriage only between man and woman and so do other personal laws.

Even the Special Marriage Act doesn’t recognize marriages between men or women. The requirement of a male and a female spouse continues to be listed in the law and no provision has been made for same-sex couples.

This means that if any case of the legitimacy of offspring conceived through this relationship (though by surrogacy), there might be questions. The couple will also find it difficult to adopt a child together and furthermore, the aspect of maintenance and alimony will create more issues.

While it is suggested to have something like a prenuptial agreement in place, its standing in the court of law is still uncertain.

Thus, in conclusion, we can say that though the Indian laws have recognized the basic natural rights of the LGBTQIA+ community, there is still a long way to go to be able to achieve equal status for them in the society.