Home Politics How Will India Be Affected By USA’s Withdrawal From The Iran Nuclear... 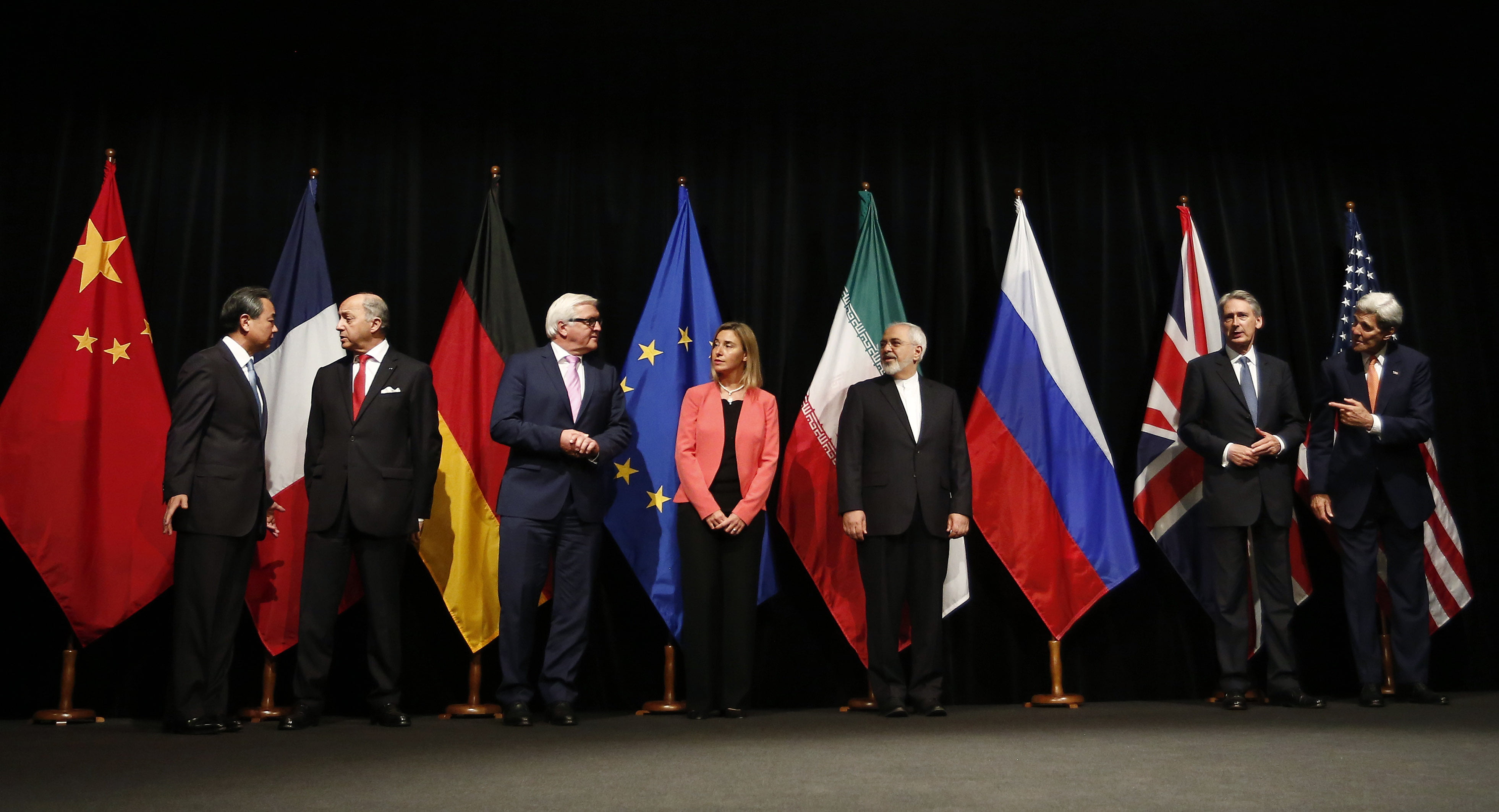 The most discussed interim agreement in today’s time is the Iran nuclear deal better known as the Joint Comprehensive Plan Of Action (JCPOA) signed between Iran and the P5+1 that is, China, France, Russia, United Kingdom, the United States along with Germany in November 2013.

What Does The JCPOA State?

Iran also agreed not to build any new heavy-water facilities for the same time phase.

This well planned and well-executed agreement was all working well until the 8th of May, 2018, when U.S. President Donald Trump announced its withdrawal from the JCPOA.

India has a profound friendship with the USA while it also has extensive trade and diplomatic relations with Iran.

In such a state of dilemma, India can either take a stand for itself to maintain every relation or end up pleasing one country to maintain its relationship with them.

What’s to be noted here is that India is at a great loss with the USA’s decision of withdrawal as this means heavy sanctions imposed on Iran which ultimately also affects the economy of India. 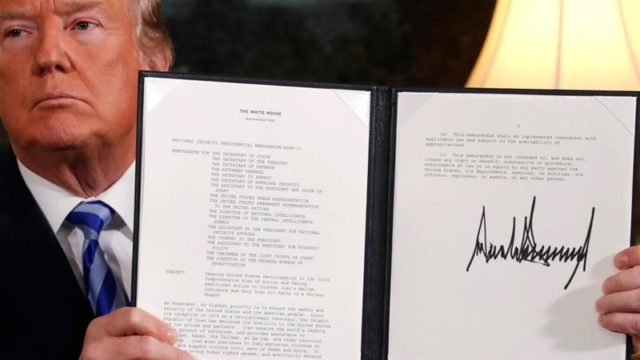 Iran is presently India’s third-biggest supplier of oil and an increase in prices will hit both inflation levels as well as the Indian rupee, which is currently INR 70.92 to the U.S. dollar.

Iran’s President, Hassan Rouhani had visited New Delhi in February following which India committed to increasing the oil imports from 205,000 BPD (barrels per day) to 3,96,000 BPD.

This commitment might backlash, for India’s falling economy might not be able to be to hold up with this kind of expenditure.

The Shahid Beheshti port in Chabahar, for India, has been a counter to Pakistan’s Gwadar port and China’s involvement there.

This port enables India’s access to Afghanistan, Central Asia and beyond.

U.S. sanctions are capable of slowing down or even bringing this plan to a halt depending on the severity of the sanctions.

At such a crossroad, India’s investment could either have a fruitful outcome or go completely down the drain.

Also Read: Here’s Why We Need To Stop Demonizing The Indian Army For Just Doing Its Job

The INSTC is a 7200-km multi-mode network project (India being a part of it); it begins in Iran and ends in Russia, cutting right across Central Asia. This project is aimed at cutting costs and transportation time.

This well-structured plan can be moved to shambles due to the US sanctions.

Yet again, India’s commitment might prove to be a major setback in its economic stability for we have a lot of our money invested in Iran. 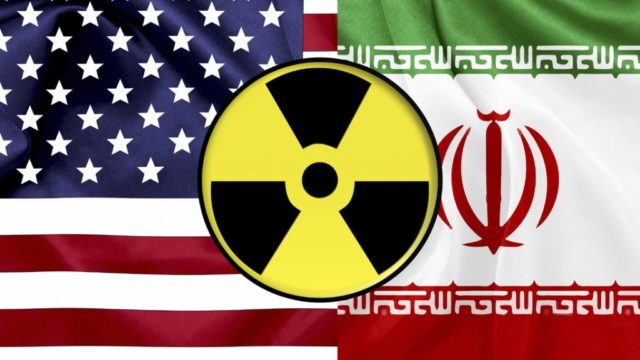 What’s questionable here is that India appears to have strong bonds with the US, evident from the ‘Howdy Modi’ rally, thus there lies an image of the US goodwill towards India.

However, the Trump administration knew the aftermath of its withdrawal from the JCPOA.

This decision is not only against the favor of India but many other countries for Iran’s illegal activities pose a terror threat to the whole of the world.

It’s going to be interesting to see how India remains stable in this crucial economic instability.