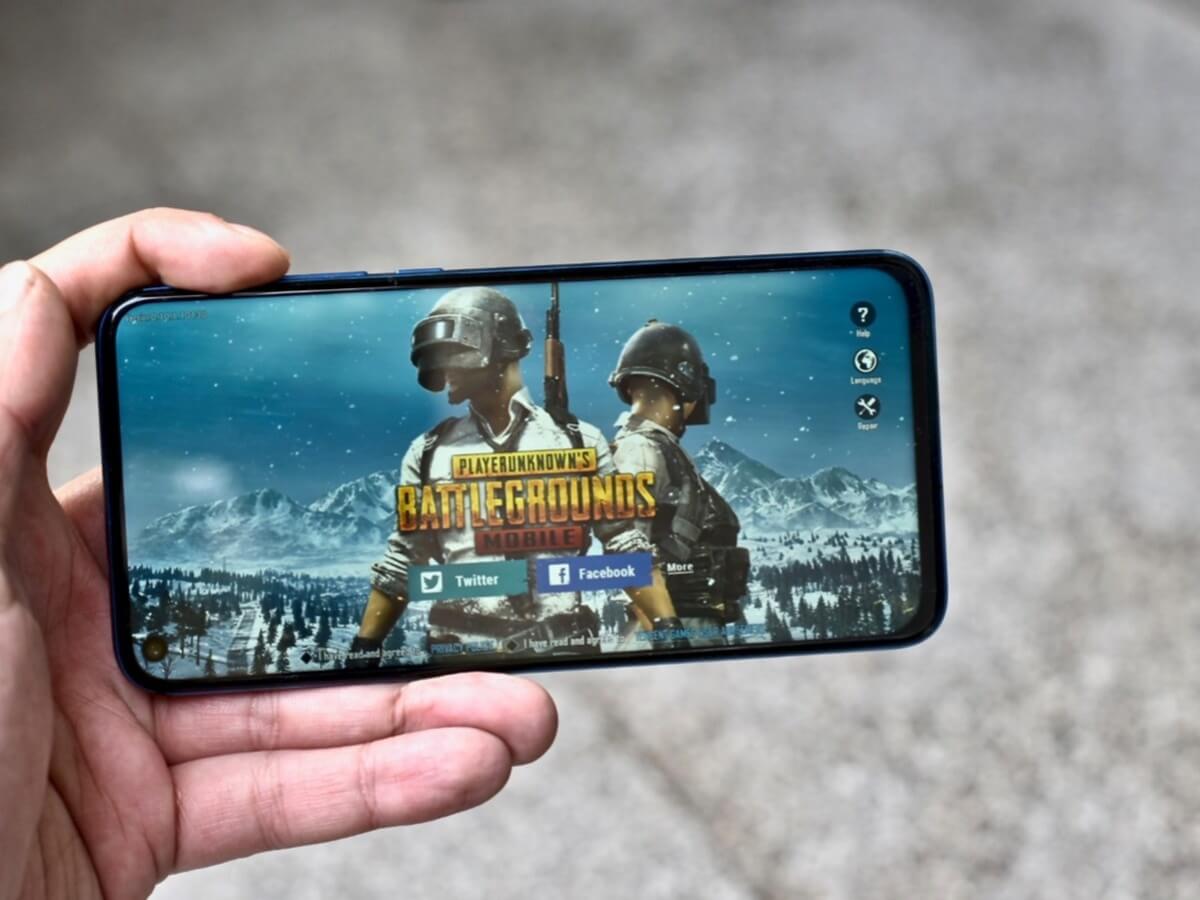 When PUBG was among the apps that were recently banned by the Indian government, a furor rang across the Indian community of the game.

Many memes were made, about how TikTokers can empathise, about how parents were glad that someone heard their prayers and even some raging how this was not fair.

Citing the reason as protection of the country’s sovereignty and security, the Ministry of Electronics and Information Technology (MeitY) decided to ban a whopping 118 apps with Chinese links, among whom was PUBG Mobile and PUBG Mobile Lite.

Although the game itself is from South Korea, both the mobile versions of it are under the Chinese gaming company, Tencent.

But all is not lost with this ban. Sure, a big chunk of the players were on mobile, but PUBG the game itself has not been entirely banned in India. It is only the mobile versions that were directly under the Chinese company that were banned.

Here are some ways that people can still play the game in India using perfectly legal measures:

With the ban having just been introduced, it will take some time before the app is officially off the Google Play Store and Apple Store.

Also, many players are still able to operate the game on their mobile phones even after the ban, since it seems that PUBG has not yet disconnected the region servers.

So if people still want to download the game or play it, one way can be through a VPN. If people simply want to keep playing the game on their phone, using a Virtual Private Network (VPN) is a good way.

People can switch to a foreign server, one where PUBG mobile is still active and play from there.

Sure, PUBG Mobile and PUBG Mobile Lite might be banned, but PUBG PC and PUBG Console are still legal in the country.

Since these versions have been developed by PUBG Corporation which is owned by BlueHole, that is in South Korea, they are available in India till yet.

The PC and Console versions of PUBG cost about Rs 1,000 and the former version needs some strong power in the PC to be able to run smoothly.

Read More: With PUBG Banned In India, What Are The Alternative Options For Phone Games?

The PUBG Korean version is also available to be downloaded and has not been banned by the Indian government.

This could be because the app is only for South Korea and Japan regions and not easily available elsewhere.

People can download it from Tap Tap, a game recommendation platform, easily for Android and iOS.

The steps for it are:

These are some ways that people can still play PUBG without losing the game and their progress in it entirely.

It Has Finally Happened, PUBG And 117 Other Chinese Apps Banned By Indian Govt