Home Entertainment How T-Series Might Beat Pewdiepie, The Super Popular YouTuber In Number Of... 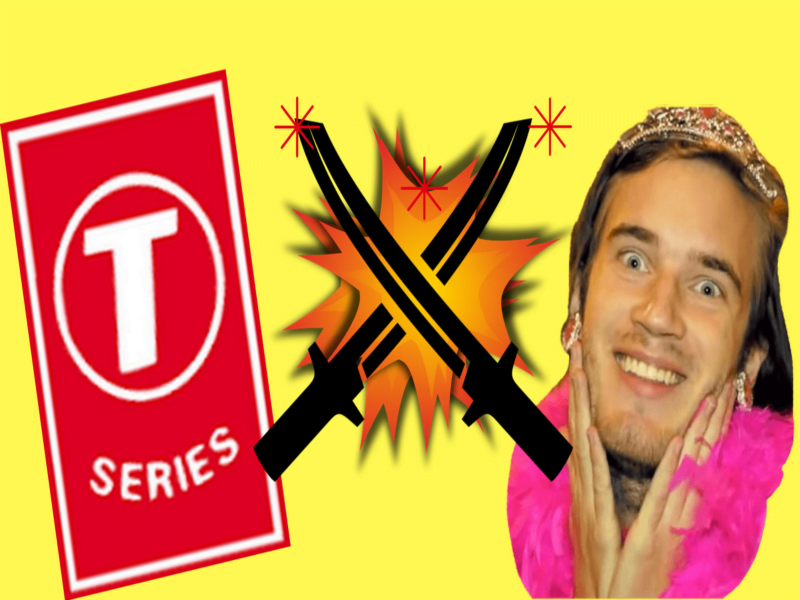 For years now, Felix Arvid Ulf Kjellberg aka Pewdiepie has been the undisputed king of Youtube, with the highest subscriber count.

But assuming numbers work as my class 5 teacher taught me they do, Pewdiepie is soon to be dethroned, by none other than our very own desi T-Series. 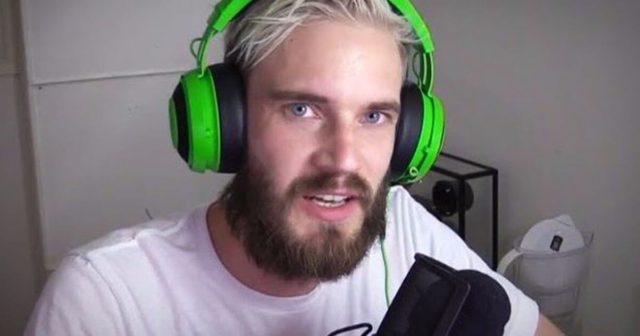 Yes, you read that right.

T-Series, the bhajan/Bollywood item song maker will soon be the most subscribed channel on YouTube.

As of writing this, T-Series is at roughly 64.5 million subscribers, barely behind Pewdiepie’s 66.5 million, and the best part is that it is adding 10,000 subscribers daily. DAILY.

Those are insane statistics and have been a hot topic of discussion all over the internet. Because even though we Indians are quite aware of what T-Series is (remember all those cassettes?), its relatively unknown outside of India.

Also, Pewdiepie’s authority as the King of YouTube has been largely unchallenged. And since anything outside of the snake charmers’ area of the world is a subject of fascination for the western media, this too has them shook.

Their channel is filled with Bollywood music songs which don’t have that many views. So, then what drives this massive spurt in subscription numbers? 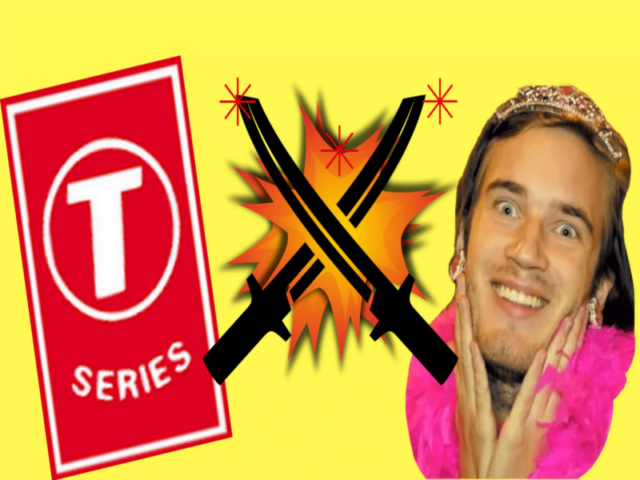 Let’s see how T-Series has more followers than Pewdiepie.

Well, the answer to this question is the same as the question- “Who are the people who should not be allowed to be on Muscial.ly?”. Indians.

India’s smartphone market has been growing exponentially these past few years. Especially after brands like Xiaomi have introduced dirt cheap phones into the market.

This combined with the so-called ‘Jio Revolution” which made data cheap is driving millions of Indians to join the internet.

According to the Internet and Mobile Association of India, this number was projected to reach 500 million by June 2018 and a whopping 35% of the population was using the internet in December 2017.

It has this massive library of content which has been produced with expensive equipment and has a ready fan following. Taking all the factors into account, it is perfectly poised in the market to capitalize upon new consumers that are relatively uneducated about the market.

So, there you go. This is why Gulshan Kumar’s bhajan factory is beating a firangi Swedish superstar.