Home Technology How OnePlus Nord Was A Marketing Masterstroke 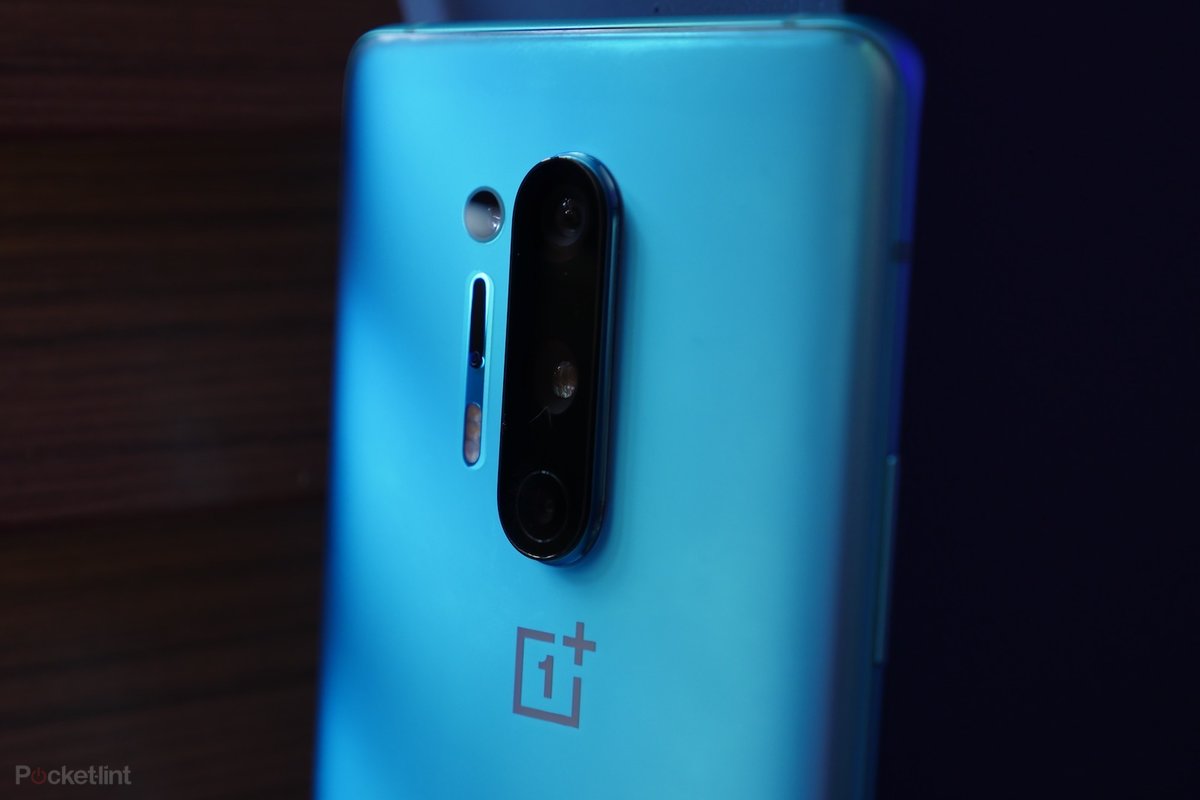 There is a slight chance that you don’t know what OnePlus Nord is. When it’s trending on Twitter, Instagram and YouTube, it’s pretty hard to miss.

An average person might not even remember phone companies like Realme and Asus, but they certainly know about OnePlus Nord- “The New Budget Flagship“.

It’s like OnePlus pulled off an Apple- everybody knows it’s there, but only a few know what it actually is.

And to pull off an Apple is difficult, especially in a country where there’s a rage for your home country.

But, OnePlus has proved yet again that good marketing can withstand anything. In this case, a country of 135 crore people.

Of course, not everyone is going to buy it, but I would be lying if I say that OnePlus hasn’t changed many people’s mind, with that intricate marketing.

But, how did they do it?

A new line of smartphone rarely gets its own social media pages. But here we were, completely surrounded- be it Instagram, Twitter or YouTube, Nord was everywhere.

One of the unique things was Nord’s page on Amazon, which was designed exquisitely. Along with a catalogue, it had a fixture which revealed Nord’s features one by one.

I’ve been into tech for quite some time now, and this was unlike anything I had seen before.

The AR (Augmented Reality) launch was a great example of making the most out of a situation. With the pandemic going on and everyone locked inside their homes, OnePlus grabbed the opportunity to sell their AR launch kits at Rs. 99 each.

While the price itself wasn’t that high, what grabbed people’s attention was the ‘assured gift‘ everyone would get on purchasing the kit. 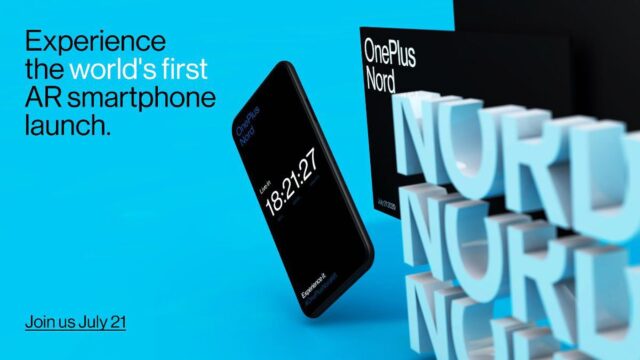 Somewhere near Nord’s launch date, a tweet went viral saying that the device will be available for Rs. 19,999.

Apparently, this was a screenshot of an Amazon listing page which turned out to be fake. However, the tweet had gained traction and made ‘Nord at 19999‘ trending. 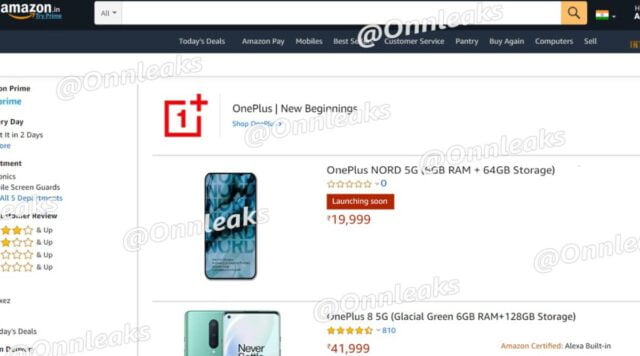 Now, if this was done intentionally by OnePlus or not isn’t clear, but it was a genius move, which turned many heads.

4. Making a Device Worth the Hype

If a company is creating so much hype for a device, it is expected that the device is worth it.

After making people wait for months, OnePlus finally shelled out a device that checked all the right boxes. The Nord fits the pocket and needs of an average user- its targeted audience.

Delivering on the promise resulted in positive publicity of the Nord by tech reviewers and journalists as well. 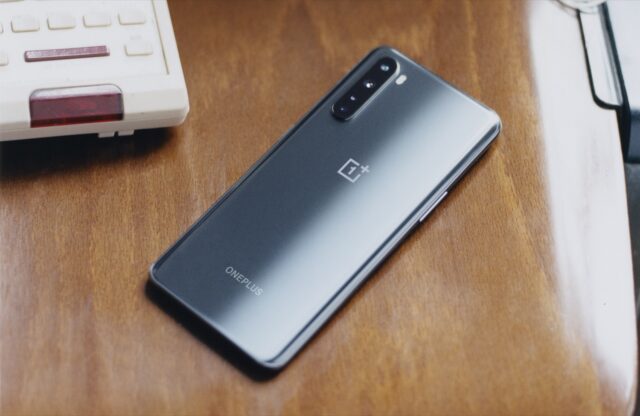 OnePlus really pulled off a marketing masterstroke with Nord. An average person doesn’t even know the competitors of the Nord, such was its savageness.

Playing on successful marketing, they released a promising device, which will surely create history like some of the initial OnePlus devices.