Dogecoin, which has become one of the most talked-about bitcoins, finds its origin from a meme. The doge memes, featuring a Shiba Inu dog, did rounds of the internet and became so famous that it developed its online community.

In the past few years, financial researchers and economists have been researching the various factors that influence the financial market. The most impacted financial market remains speculative, i.e. share markets and now, bitcoin too.

Social media and influencers are newly added factors that contribute to the volatility of the financial markets.

In this article, we will analyze the impact of social media on the financial market.

After print and electronic media, social media is one source that impacts society at large. Rather, it would be fit to deduce that social media has a greater effect on the minds of people because of their direct participation in conversations and discussions on various online platforms. 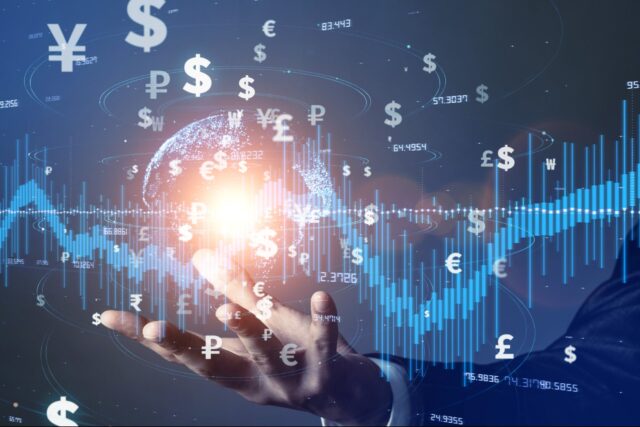 Stock market tycoon, André Kostolany, thought that facts only account for 10% of the reactions on the stock market. The rest can be attributed to psychology. And without any doubt, social media plays a pivotal role in molding the psychology of the general public.

Social media has become a handy tool for brand marketing, political campaigning, and financial discussions. Everything that is discussed on social media impacts spheres of our life, including the financial market.

User-generated data on social media is disseminated and consumed by the users, which ultimately affects their buying and selling patterns.

This theory isn’t without evidence. In January 2021, the share price of GameStop, a company listed on the New York Stock Exchange, skyrocketed from $147.98 to $347.51. This sharp increase was credited to a Reddit group “Wall Street Bets”.

The group members speculated and led the Redditors to purchase the stocks of this company, thus raising its prices.

Read Also: COVID Broke The Indian Public But Could Not Break The Indian Stock Market: Why?

This isn’t the sole example. This year, Elon Musk, founder of Tesla and social media influencer, engaged in cryptocurrency and share trading through his Tweets. On February 4, 2021, a Tweet by Musk made the Dogecoin jump by more than 50%.

This was because speculative markets are somewhere working on the trust factor. Musk was successful in guiding the market situation because people trust him, as he is a billionaire.

People believe that his sound financial decisions are the reasons behind his success and thus, taking his advice would benefit them.

Earlier, in 2018, Musk was charged by the Securities and Exchange Commission for manipulating the share market. It was because, then he had announced that Tesla might consider going private, which resulted in a 6% increase in Tesla’s share prices. 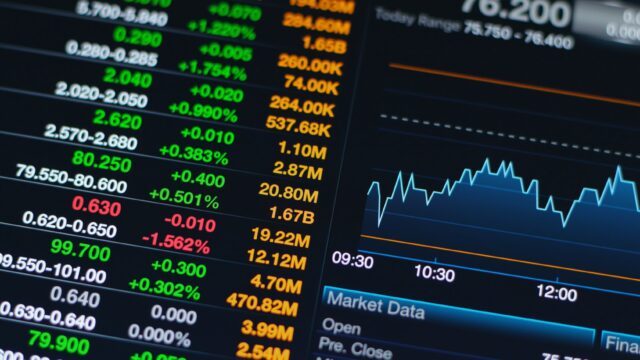 Is The Effect Long Term?

Unfortunately, social media has a short-lived impact on financial markets. This is so because topics on social media keep on revolving. It seldom happens that one topic remains trending for long, and even if it does, it would die down sometimes.

Because of this, the interest of people soon deflects from one topic to another and the feverish buying or selling of stocks is only for a short time. This leads the buzz to die out and soon, the share prices come back to their original place.

Though the Securities and Exchange Board of India hasn’t restrained the social media-induced manipulation of the securities market, I believe that if the trend continues, we will see some steps in this direction soon.