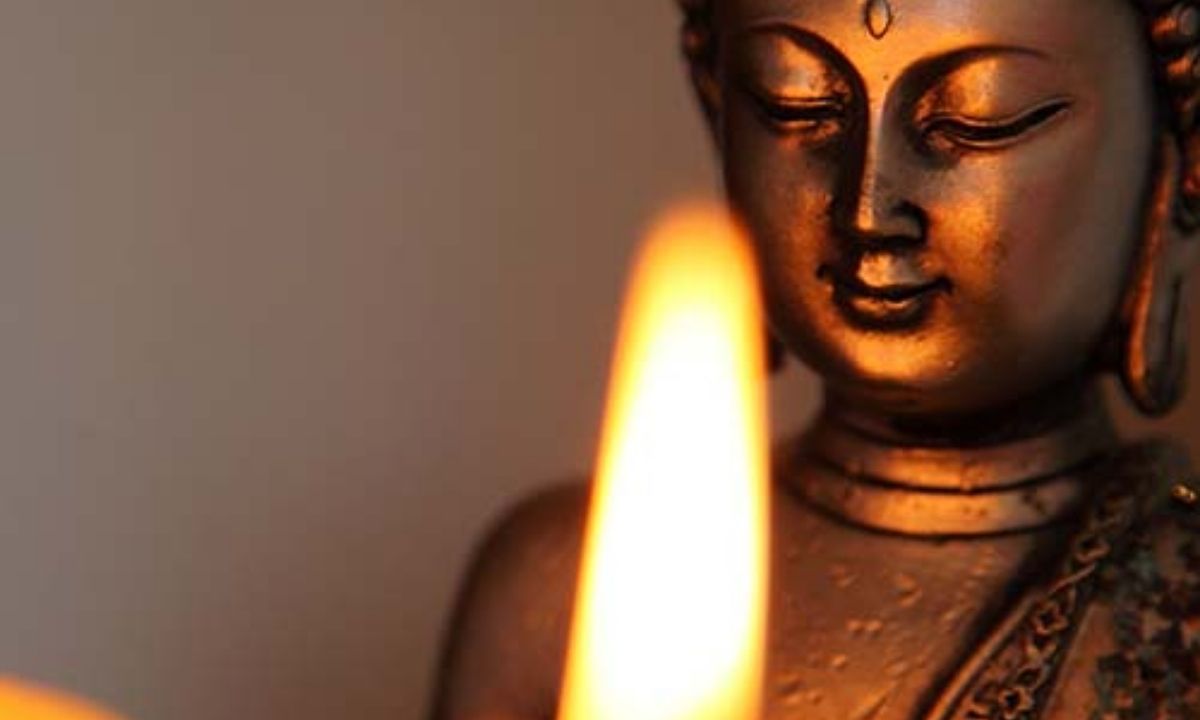 Hinduism and Buddhism had a huge impact on Southeast Asian civilizations and contributed significantly to the formation of a textual tradition in the region.

The Puranas, which gave birth to pantheons that brought together several other gods and goddesses who were previously centers of individual worship, demonstrate Hinduism’s absorptive potential.

Buddha As The Ninth Avatar Of Vishnu

In the origins of Hinduism, the Buddha was a formative figure. Over the years, regional Hindu writings have provided a range of Buddhist viewpoints, probably reflecting the rivalry between Buddhism and the Brahmanical traditions. 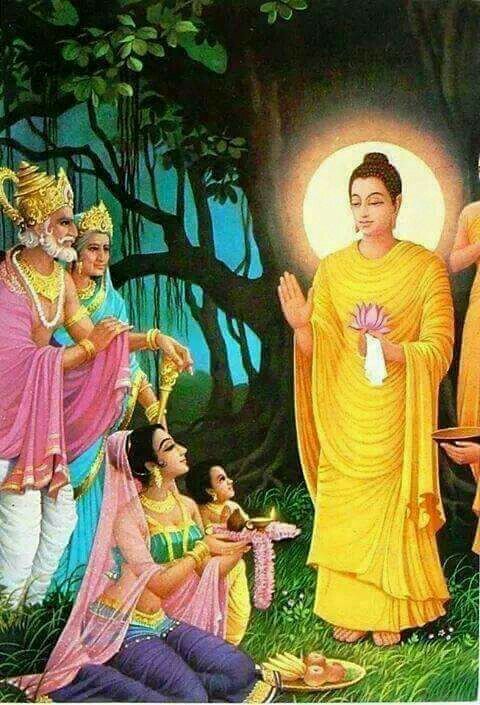 The historic Buddha, also known as Gautama Buddha, is the ninth Avatar of Vishnu’s ten primary incarnations, according to the Vaishnavite branch of Hinduism. The Buddha’s depiction in the Puranas is far from flattering. He is said to have deceived the wicked in the Kali era and prepared the way for the Kalki avatar’s advent.

Let’s look more deeply into it.

The early Bengal Upapuranas had a lot of unpleasant things to say about Buddhists; they call them emblems of evil, filthy, and to be avoided. Even thinking about them is unfortunate.

The later Upapuranas, however, provide a more favorable picture of the Buddha, characterizing him as an incarnation of serenity and purity who is linked to the humanitarian goal of abolishing animal sacrifices.

Also Read: FlippED: Would India Be Any Different If Hinduism Is Replaced By Buddhism?

I wonder, despite the fact that the Buddha was regarded as an avatar of Lord Vishnu, he was never revered in Vishnu temples or worshipped by any of the Hindus like the other deities. 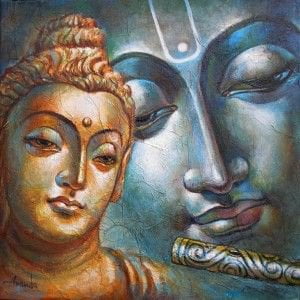 In the same way that Hinduism embraced the Buddha as an avatar, Buddhism allegedly incorporated Krishna in their Jataka stories, stating that Krishna, an avatar of Vishnu was a figure whom Buddha met and instructed in former lives. But, Buddhists have long rejected the Buddha’s claim to be a Vishnu incarnation.

The Sudden Decline Of Buddhism

Buddhism had mostly vanished from its original country by the thirteenth century, though it has survived in diverse forms across Asia. The spread of new forms of Hinduism (and, to a lesser degree, Jainism) was a major factor in the collapse of Buddhism in India, notably in terms of people and royalty funding for Buddhist monasteries. 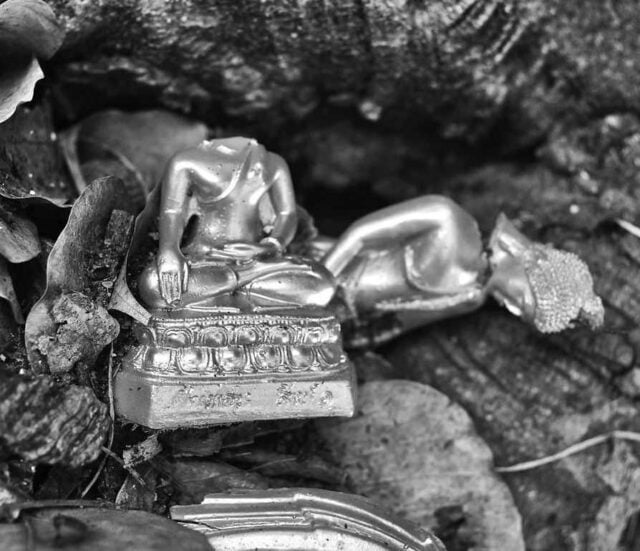 The dispute about Buddhism’s demise in India is crucial to inter-religious interactions. The failure of Buddhism to retain a unique identity in relation to Hindu sects; a supposed ‘degeneration’ brought in by rising Tantric influences; aggressive Brahmanism/Hinduism; and Turkish invasions have all been claimed as reasons for this collapse.

Was Buddhism forced out or did it dwindle over time? Let us know in the comment section below.

In Pics: Few Teachings Of Buddha That Changed My Life