HomePoliticsHow Well Has Hamid Ansari Served The Nation As The Vice President...
Politics

How Well Has Hamid Ansari Served The Nation As The Vice President of India?

The Parting and The Position

After 10 years of serving as the Vice President of India, Mohammad Hamid Ansari’s term has eventually come to an end as there are little to no chances of a third term. Throughout his term, he has been vocal, clear, independent and poised about his views and opinions on various issues. Various personalities had suggested that it would be tough to have someone else at his place as the Vice President.

In reality, though the post of Vice President of India is the second highest constitutional post, the functions to be performed are not quite abundant. Even more so, the Vice President doesn’t get any salary of their own but only get a salary in the capacity of being Chairman of the Rajya Sabha. However, Mr. Hamid Ansari had performed actions that are out of his duty to serve the nation only to provide his expertise and knowledge to it and his independent political stand had greatly assisted his tenure. In 2007 when he was elected, he said that he was confident and realistic of his role and he has proved those attributes during the course. In 2009, he suggested the government to make laws to protect the minorities from the violence coming from the prior experience of being Chairman of National Commission for Minorities.

ALSO READ: Top 5 Candidates We Want To See As The President Of India

In 2015, he showed concerns over ill equipped infrastructure to take care of the elderly people in the society and weak inter generational ties. Along with these, he provided his expertise to the countries’ international relations at various events having had past experience as an Officer of the Indian Foreign Services. This helped India to hold stronger foreign ties.

These are just a few examples that were popularly reported. Mr. Hamid Ansari has been very actively been involved in the countries’ politics and has come out frequently to correct it when needed. He has raised issues like communal disturbance and state sponsored terrorism being a matter of serious concern from time to time.

During this time Rajya Sabha TV had gained popularity due to its neutral news telecast which included criticism of certain moves from the government as well. The channel had guest anchors garnering various views from their independent stance, which were recently told not to host shows due to the new transition. The new head will now have a new objective and aim for it.

Like many other personalities, Mr. Hamid Ansari could not stay away from being in the controversies. He responded to the controversy of not saluting the Indian flag in a very prompt and educative manner.

When asked why he didn’t attend the International Yoga Day, he was quick to respond that he was not invited. Needless to say, he maintained his stature even during some controversial moments of his life.

A New Era Will Miss Him

Would it be tough to have someone else as Vice President? That, in my opinion, is going too far. But would there be someone like Mr. Hamid Ansari? That is an easy one and the answer is no.

Mr. Mohammad Hamid Ansari has remained at his position with no blemish on his record. A person who is as reputed and respected as him for maintaining a career with dignity and at the same time raises a rational voice at an appropriate time without sensationalizing and politicising an issue is a hard find in today’s world.

YOU MAY ALSO READ: 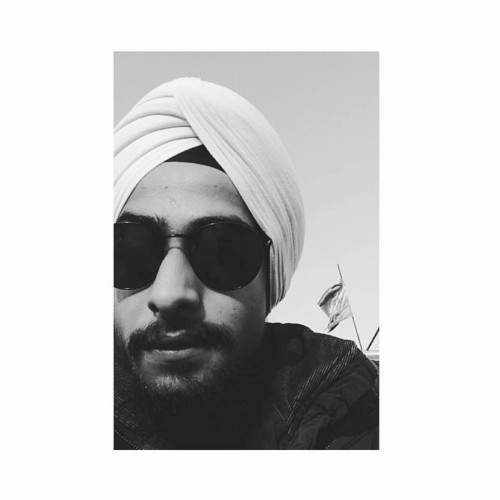