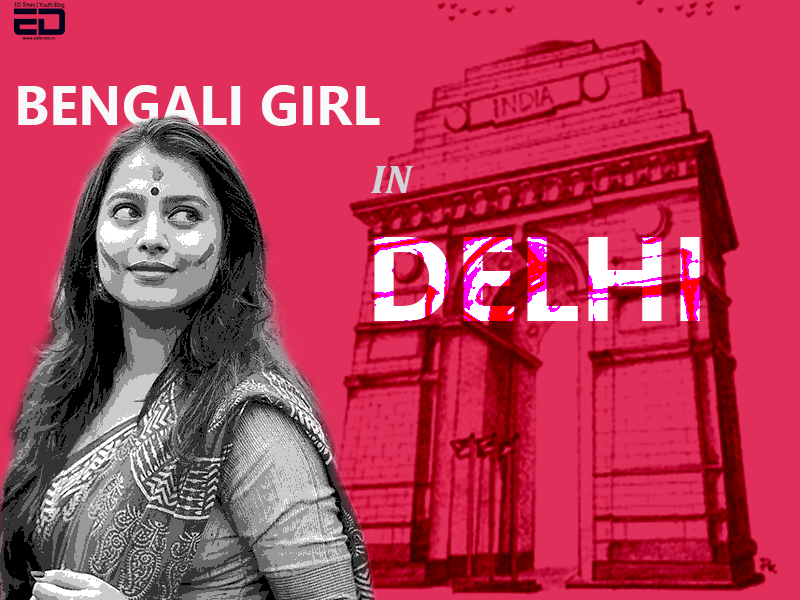 When we hear the terms ‘Bengal’ or ‘Bengali’, a truckload of clichés crowd our minds immediately, thanks to the healthy diet of Bollywood and pop culture we have been raised on.

While most of us would like to believe Bengal is just about adding an ‘o’ to every syllable, which incidentally resembles the quintessential rosogolla, the state and its people are so much more than just that.

Even when we set aside the culture and intellect that popular culture has stressed almost to the point of saturation mainly through social media, this little eastern corner of the country has a whole lot of soul and spunk.

As an eighteen-year-old girl who had lived in Kolkata all her life, moving to Delhi was quite a big deal. 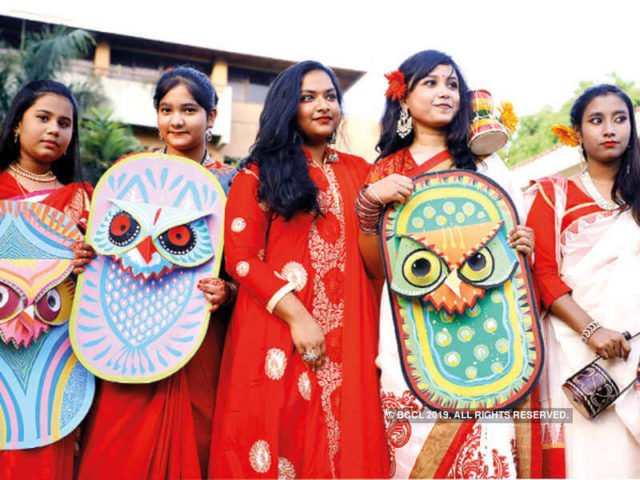 Apart from the usual trials and tribulations of a life away from home, something that really amused me in that first year, was how people perceive Bengal in general, and Bengalis in particular.

All my life, I had been told that I don’t look Bengali enough, and I never really understood what it meant.

That is until a friend here broke it down for me- I don’t fit into the ideal ‘big eyes-long hair-dusky skin’ image, that every Bengali is supposed to conform to.

It made me laugh, as I realised how much we let mainstream media cloud our rationale.

Another friend, also from North India, went on to comment, “You know, you’re the first non-competitive, nice Bengali I’ve met, all the others are aggressive and sly.”

Read More: Why Are Bengalis And Malayalis So Similar?

The Bengali Girl Of His Imagination

A day later, someone else told me I fit exactly into the mould of the sweet Bengali woman in his imagination, thanks to literature and cinema.

A series of these fascinating observations about my identity left me quite dazed and confused in the initial days, but in retrospect, all of it made me rethink a lot of deeply set ideas and prejudices I had harboured about Bengal as well.

Bengal is a major tourist attraction for all the right reasons- ranging from places of great cultural significance and historical eminence, to serene beaches and lofty mountains.

But what makes it truly special are the countless stories that are attached to every nook and corner of these places.

The rich folklore and myths that have been passed down generations of parents and grandparents lives on in this city. The tramlines that crisscross through the length and breadth of the city of Kolkata, the rich debates in the Indian Coffee House.

The smell of old books right outside College Street, the chimes of music floating out of old Victorian pubs on park Street, mixed with the cosmopolitan aroma of street food and expensive bakeries.

Even the throngs of people outside temples and on the metro, the hills and coffee shops of Darjeeling, the Palash flowers amidst the ruins of Purulia- every part of it has a story to tell to anyone who is willing to lend a listening ear.

All of these narratives continue to run into each other, clashing and blending in magic and chaos, sparkling in spite of the confusion, or perhaps because of it.

Another popular cliché about Bengal is the laziness and the lack of punctuality and professionalism among her people, which is often highlighted through our need for afternoon naps.

Whenever I’m confronted with this accusation, in spite of being on time if not early always, I simply smile and say, “We have found our own pace, far removed from the maddening speed of all the other metropolitan cities. We’d rather stroll at leisure, taking in the sights and sounds around us, you see. You can carry on.”

While this serves as ammunition, more often than not, for them to accuse me of being a supremacist, I’ve made my peace with it.

You cannot do away with clichés, but you can always try to make the best of it, and that is exactly what I have been trying to do lately.

With every single day spent away from Bengal, I fall in love with her soul more and more. Irrevocably. 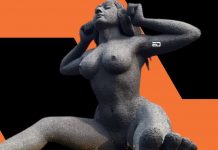 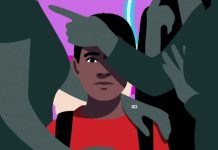