Home Social Opinions How And Why Is There A Sudden Hike In Child Marriages In... 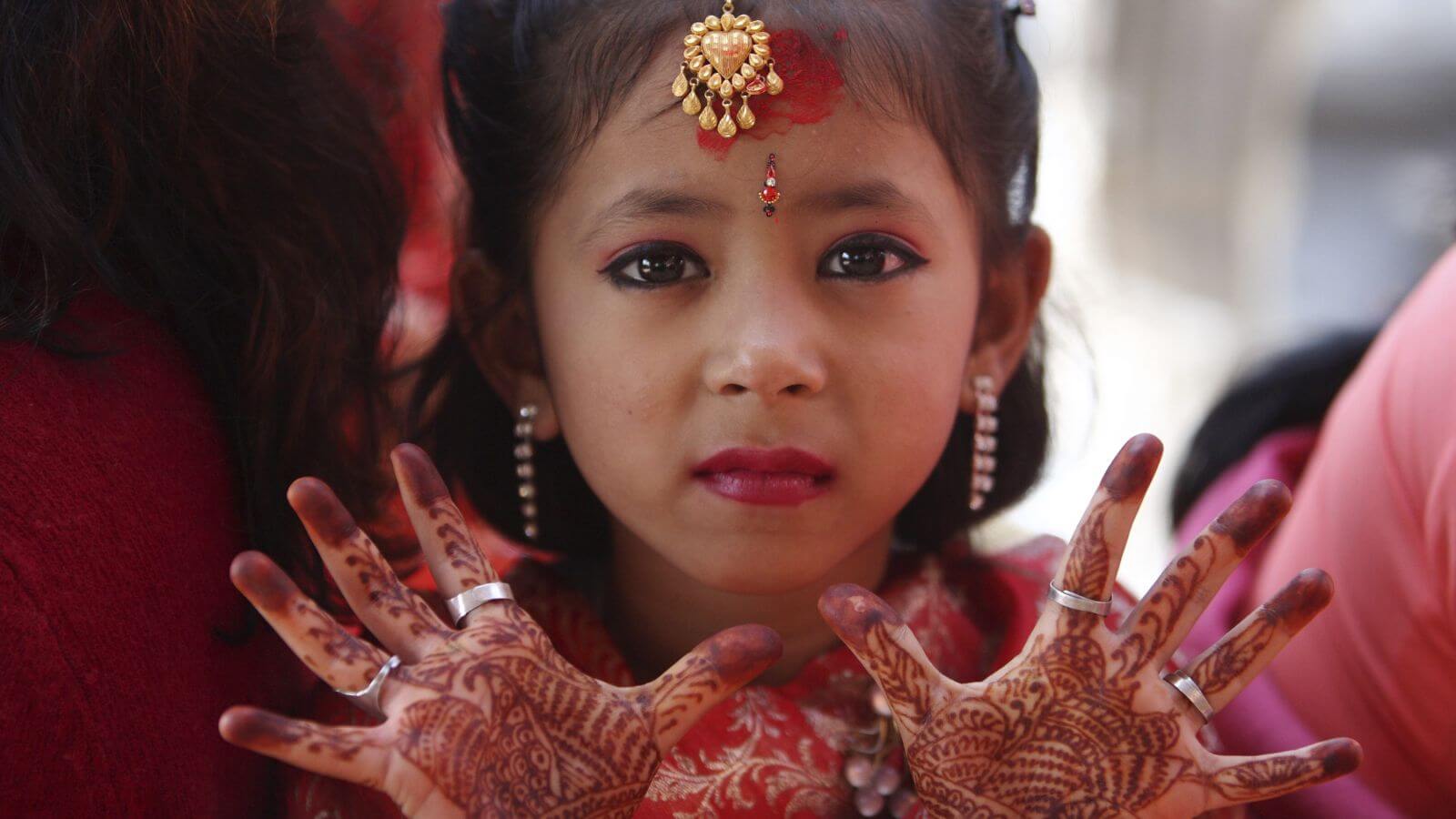 In April, when police arrived at Odisha’s Boudh district to put a stop on lockdown norm violations, they were taken by surprise. A wedding was happening.

Upon talking with people, it was discovered that the bride was a 16-year-old girl – a minor. The bride’s parents and her family had come to her prospective in-laws’ village in the adjacent Subarnapur district for the wedding.

Later, the girl’s parents were counselled by the district welfare committee and were sent back home having been advised to continue the girl’s studies.

This is not the only case. A similar incident was reported, a few weeks later. A daily-wage worker in the Nayagarh district arranged his 14-year-old daughter’s marriage with a 38-year-old man. Since the whole arrangement was not approved by the girl, she informed a non-profit organization, Childline.

Since the COVID-19 lockdown, data from numerous district child welfare officers have revealed that at least 180 such instances of child marriages have been reported from many parts of Odisha.

Sandhyabati Pradhan, chairperson of Odisha State Commission for Protection of Child Rights (OSCPCR) said that “In all these cases, the attempts have been foiled. The girls have been rescued. Some of them have also been sent to child care institutions”.

But, many activists suspect that successful attempts of child marriages are no less.

Read More- ED VoxPop: What Do The Millennials Have To Say About Increasing Age Of Marriage For Women?

Major Reasons For The Rise

The sudden unplanned lockdown due to the COVID-19 pandemic caused devastating effects on the livelihoods and earnings of people all over the country.

The increasing unemployment rate and subsequent poverty due to the coronavirus pandemic has forced parents to marry off their minor girls.

One of the additional key contributing factors in the rise of child marriage cases is the cessation of schools. Another major reason for this upsurge is rising episodes of elopement by minors.

G Girija, Child marriage prohibition officer at Kolonara block in Rayagada district, who has herself witnessed three to four cases in her area, reasoned that the shutdown of schools has made children, particularly young girls, more vulnerable.

She also added that “We could intervene in one case, but there have been three to four other incidents in which the minor girl eloped with the boy and got married”.

What Does The Data Depict?

In rural regions, Anganwadi workers, social health activists, and auxiliary nurse midwives keep an eye on cases of child marriages. But, these frontline workers have been busy working for COVID-19 management.

According to an Anganwadi worker, requesting anonymity said, “At least in the first four months after lockdown, many marriages went off our radar as preventing child marriage slid down our priority list”.

The mentioned Anganwadi employee works in Ganjam district, one of the districts badly affected by the COVID-19 virus.

What Is Being Done Now?

As per Aravind Agrawal, director, women and child development department and Odisha’s chief child marriage prohibition officer, “After the pandemic, the gram panchayat level child marriage protection committees have been made stronger. WhatsApp complaint numbers have been shared with all stakeholders for faster information inflow”.

He also wrote to all the district collectors asking them to form a task force with government administrators, MLAs, civic institutions, scholars and notable individuals as its representatives.

The formed committee will be responsible for working towards child marriage protection and adolescent empowerment at the block and gram panchayat position.

However, many activists claim that these measures have not been implemented properly in many districts as coronavirus has caused major disruption in the system.

As per the report by the Indian Ministry of Women and Child Development, since the lockdown, its nodal agency Childline has stepped in to prevent around 5584 similar child marriage incidents across India. These are just the reported numbers. There are many more that may have gone unreported.

Too Young To Wed: Child Marriage in India

Pankaj Jamidar: A exploration of Success

Reviews Brand Voice - September 26, 2022
September 26: In our fast lives, where work-life balance is hard to achieve. Our days are filled with relentless calls and customer complaints. Pankaj Jamidar...