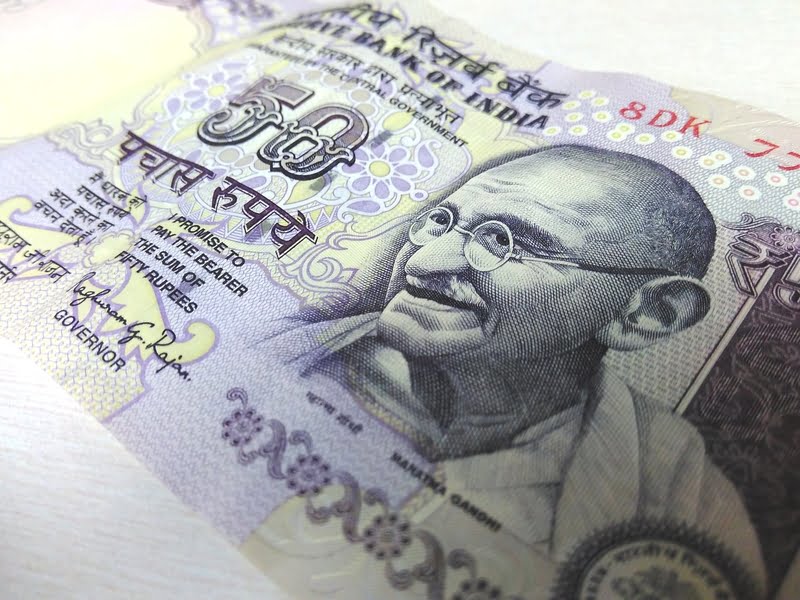 Torn notes are not a problem unless you are playing a game of monopoly. But when it comes to real life you are in a bad state.

In a world of fake news and of course viral WhatsApp messages, you may end up believing that a currency which is soiled, damaged, mutilated is no longer a legal tender. Don’t believe such rumours.

So you have inadvertently accepted a torn note or torn it by mistake and are in a fuss what to do about it. Well, you have four options now.

What can you do?

First one can be trying to fool someone else. After all, someone fooled you. Second, you can push the note into some donation box of some religious place- yes people do that a lot.

Third, you can just absorb your loss if it’s not a very high denomination note ranging from Rs. 5 to Rs. 50.

Here’s what you should do:

As per the Reserve Bank of India (RBI), every bank has to accept mutilated, soiled or imperfect currency notes.

Soiled notes are those which have become dirty and are slightly cut. These notes can be changed at any public sector bank branch, any currency chest branch of any private bank or any office of the Reserve Bank of India. There is also no need to fill a form in this situation.

Mutilated notes are those which are in pieces or their essential portions are missing. Essential portions include promise clause, the RBI governor’s signature, the Ashoka Pillar emblem, the portrait of Mahatma Gandhi, the watermark and the name of issuing authority. While the exchange process is same as soiled notes, refund of these is done according to RBI (Note Refund) rules.

As far as scribbled notes are concerned, the RBI has asked people to go on using them. But it is advised by the RBI in the clean note policy, not to write/fold/staple currency notes as these things lessen the life of notes. So think before writing “Sonam Gupta bewafa hai” on your next note.

Many of you might not be aware of this, but you can pay your bill and tax at any bank using these damaged notes.

You can also deposit the damaged notes in your account. As per the RBI guidelines, these notes cannot be re-issued to the public.

If you have up to 5 damaged currency notes which your bank does not exchange, you can still deposit it for a receipt. In such cases, you can get the payment within 30 days.

In its circular dated 16 July, the central bank stated that if any bank refuses to exchange solid notes from any member of the public, the bank will be liable for a penalty of Rs. 10,000 so as to ensure that the branch provides better customer service to the public.

Of course, there are some exceptions

There are certain situations when the banks are allowed to refuse your proposal of changing currency notes. As per the RBI, currency notes found to be extremely brittle, badly burnt or inseparably stuck will not be accepted by banks.

Also according to a July 2013 RBI notification, scribbled notes with slogans and messages of a political nature cease to be a legal tender and cannot be exchanged or deposited. So control yourself from pouring your heart out on any currency notes.

Although the banks are bound to exchange or deposit your currency notes without any extra cost, that’s not the case always. So next time you plan on getting more than 20 notes, or notes worth Rs. 5,000 per day exchanged, banks may levy a service charge.

Beware of damaging your new Rs. 500 and Rs. 2,000 currency notes as the rules governing their exchange are yet to be amended. The new notes issued after demonetisation will not be exchanged by banks in any case.

After all, you may not be able to absorb this loss!

Watch: What Self Made, Forbes? Kylie Jenner Does Not Deserve To Be Called The Youngest ‘Self-Made’ Billionaire