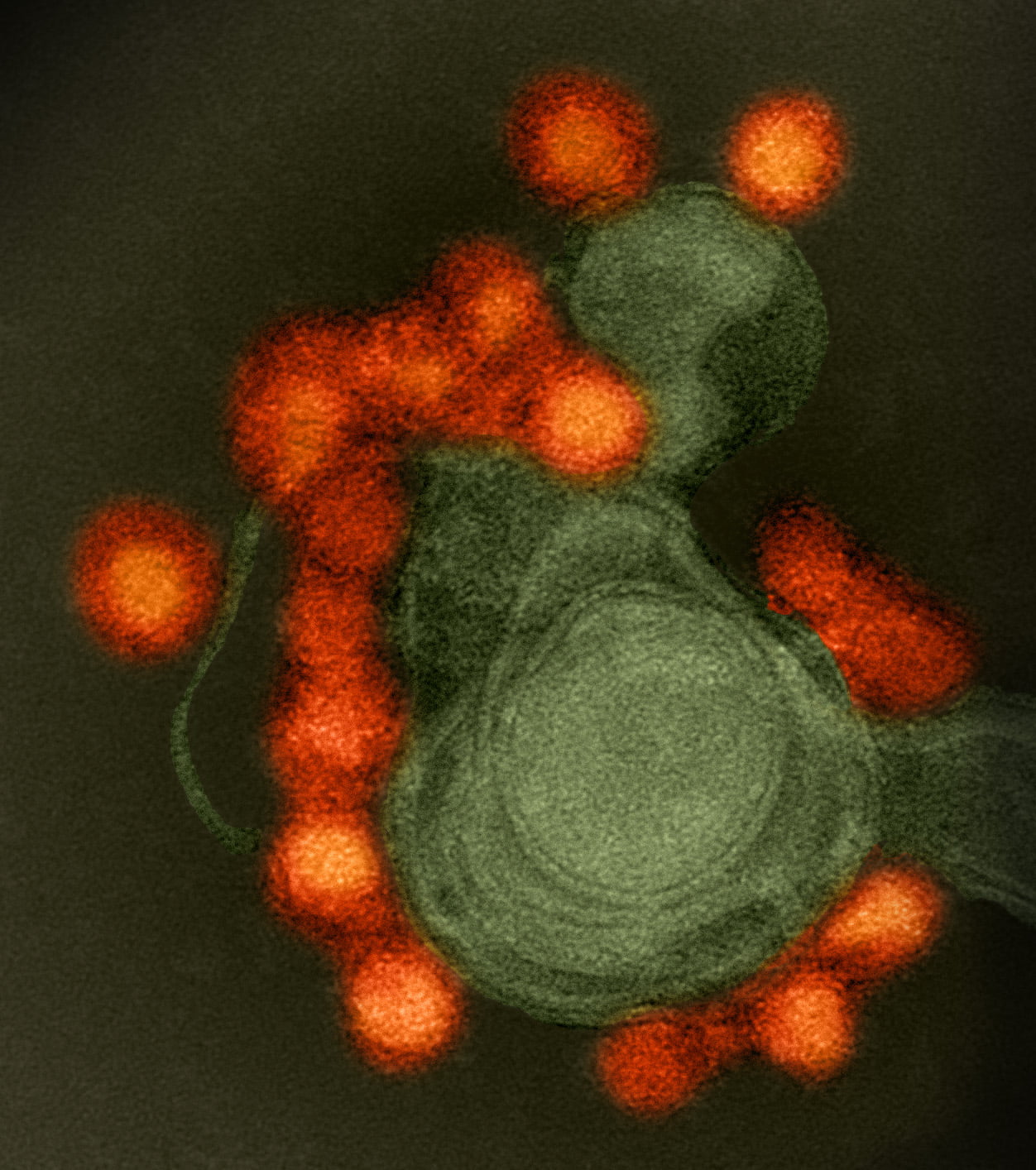 Right now, there is no scarcity of gloomy and woeful news in the world. We are facing a deadly coronavirus pandemic and because of it not only our economy is trembling but also our physical, social, mental, and psychological health is suffering.

Antarctica is turning green due to rapid global warming and recently world is facing anti-racism protests that sparked from the cruel murder of George Floyd who was suffocated to death by police in Minneapolis, Minnesota.

Despite this ongoing chaos, we are heading towards yet another anthropogenic catastrophe- the Zika virus epidemic.

Zika virus thrives in the moist and warm climate

Rapid warming of the Earth due to an increase in the concentration of greenhouse gases like carbon dioxide, methane, and nitrous oxide threatens the resurgence of Zika virus, a mosquito-borne flavivirus that was first identified in humans in 1952 in Uganda and the United Republic of Tanzania. 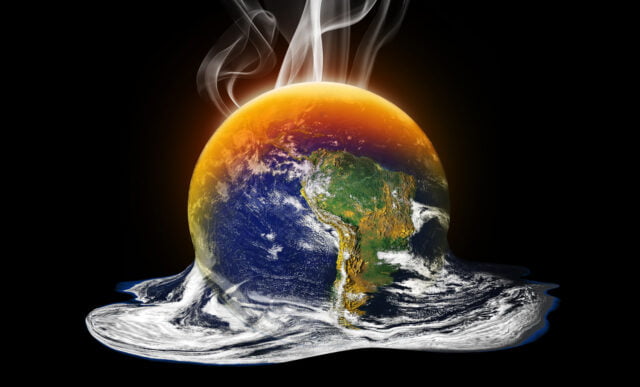 We have little definite knowledge about the Zika virus but researches on other viruses inform us how climate change could influence its spread in the future.

Amy Vittor, a doctor who studies mosquito-borne diseases at the University of Florida, said, “The literature on dengue fever and climate change is instructive. Dengue uses the same mosquito vector. If you have an increase in temperatures, you may see an increase in the range of mosquitoes and the spread of the virus. However, in some areas where the vector is thriving, you might have a decrease because it gets too warm.”

Research work done in 2013 showed that the West Nile virus epidemic linked to the Zika virus prolonged due to warm temperatures and humid climate.

Read more: Breakfast Babble: It Is Nice To See K-pop Stans Contributing To The Black Lives Matter Movement In A Unique Way

Outbreaks of Zika virus in various parts of the world 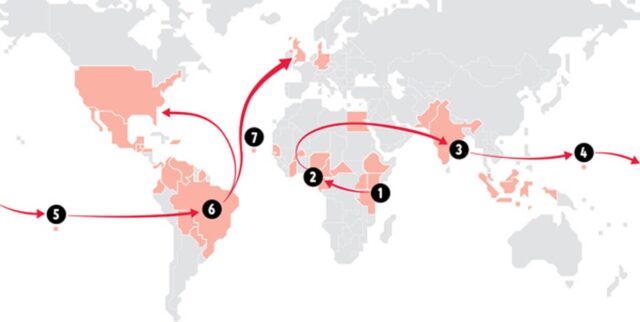 Historically, the Zika virus disease outbreak has been recorded in Africa, the two Americas, Asia, and the Pacific. The virus was first found in the monkeys of Uganda in 1952 and it is believed that later on it got transmitted to humans by them.

The first Zika virus epidemic was reported from the Island of Yap, West Pacific in 2007. This outbreak of the disease in Micronesia was followed by a much larger outbreak of Zika virus in French Polynesia in 2013 and other countries and sub-regions of Oceania.

It was found that the Zika virus can cause congenital abnormalities in the developing fetus and newborn baby and may also result in pregnancy complications such as stillbirth due to miscarriage and premature birth. 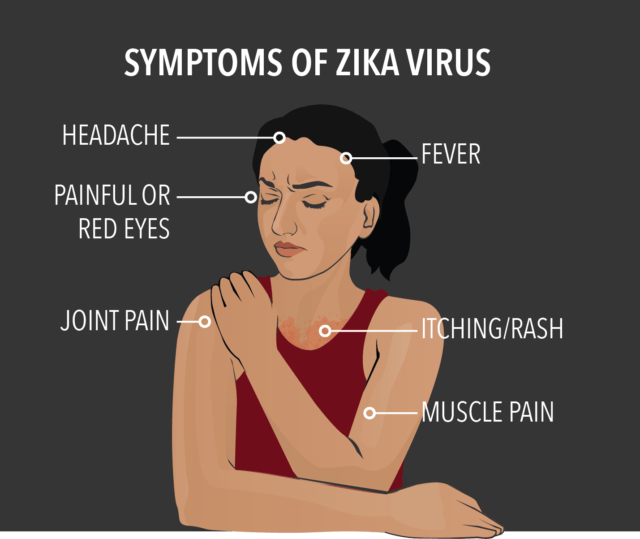 It triggers microcephaly, a rare condition in which a baby’s head is small and not fully developed. In worst cases, patients may develop Guillain-Barré syndrome, an extremely rare disorder of the immune system where the nerves are attacked by immune cells.

Prior to the public health emergency in Brazil, Zika fever was considered a mild infection, due to its asymptomatic nature, making it extremely exasperating to state an explicit count of Zika patients, just like the COVID-19 patients.

India, being a tropical country may also suffer from the Zika virus disease outbreak and hence it is necessary for us to take certain precautionary measures.

Our present problems are a result of our own mindless foul actions. It reminds me of a famous line from the Bible, Galatians VI (King James Version):

“Whatsoever a man soweth, that shall he also reap”

It is high time that we humans mend our destructive ways, otherwise, we must be ready to bear the wrath of Mother Nature! 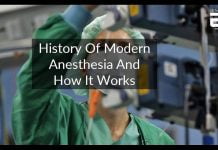 Watch: The History Of Modern Anesthesia And How It Works