We have all watched chick-flick Hollywood movies at some point in our lives and wondered why high school students in the West have prom nights, where friends come together to spend a night dancing as couples.

Can we imagine having something like that in an Indian high school? It’s hard to imagine what the entire experience might feel like while being under the scrutiny of our parents who just cannot do away with Indian sanskari values.

Of course, we are not justifying that prom nights should be glorified and adopted by cultures worldwide. But the rejection of such an event in India would stem from the conservative mindset of Indian society.

Here, we speculate how our desi parents would handle such a situation if Indian schools ever held prom nights, from the perspective of Bapurao Ganpatrao and his tenants from Hera Pheri! 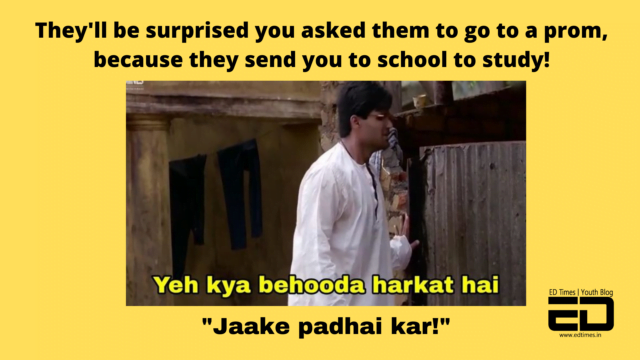 They spend their money only to educate you and not for you to have fun with potential boyfriends and girlfriends at school. 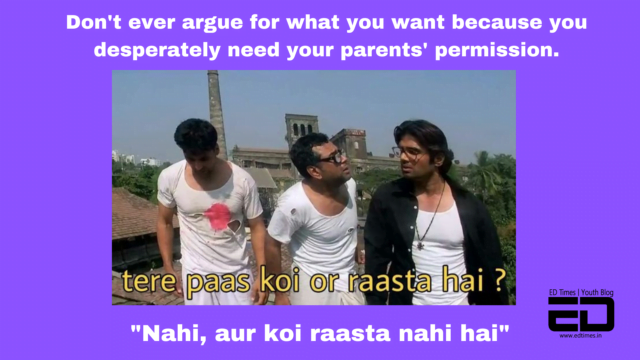 You just need them to say yes so that you can attend the prom night. Don’t ask them for pocket money or bring home bad marks. 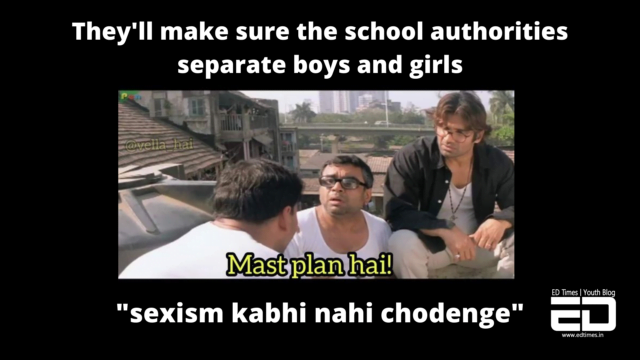 If you’re non-binary, then congratulations! You have successfully managed to fight back hetero-normative society just by the power of your identity!

Read More: In Pics: These Memes Have Become An Emotion For All Of Us In 2020 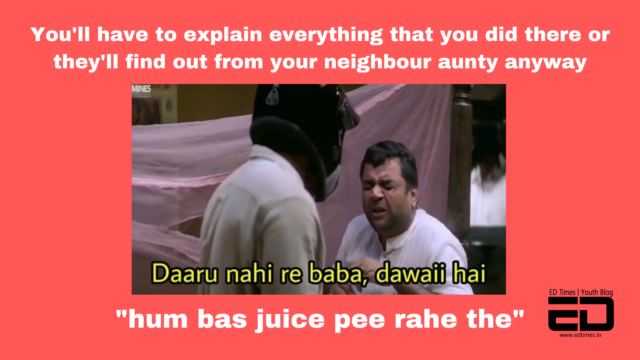 Also, do not consume alcohol if you are not 21! 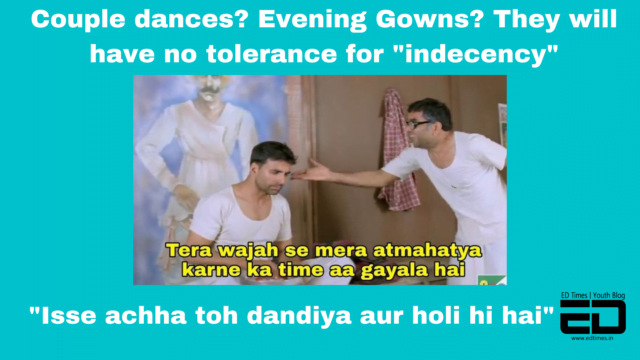 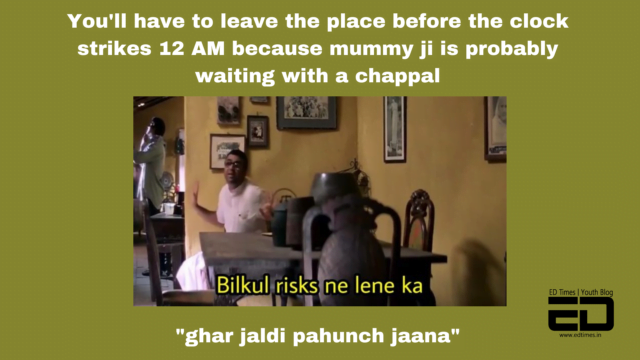 Indian parents are protective of you. It’s sweet but also annoying. Yet, you would do anything to not let your parents get upset.

If you’re from a special school that hosted prom nights, then you might have had an experience you would like to share, and we are happy to listen! Leave them in the comments below.

Watch Out! Your Favourite Hindi Movies Might Be Remakes Of Malayalam Superhits