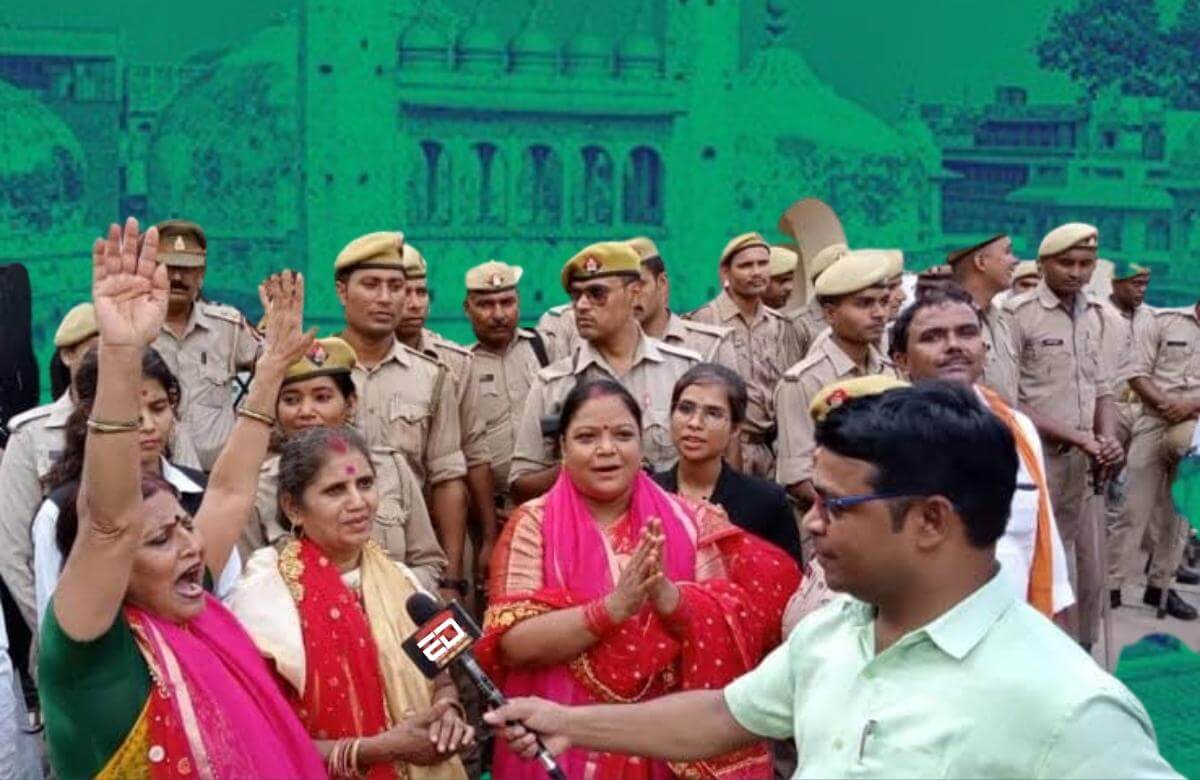 The Gyanvapi Mosque case has been in the news for months now. In May a Varanasi civil court had video survey of the site after five Hindu women had petitioned that there was a Shivling at the mosque and that they wanted permission from the court to conduct daily worship of the Hindu gods in a part of the mosque complex.

Since then there has been a furious back and forth between the Hindu side and the Muslim side, with the Muslim side wanting the petition to be dismissed and stating their intention to go to higher courts in order to appeal the petition.

In the latest news, the Varanasi district court has finally given the verdict and that is in the favour of the Hindu side. District Judge AK Vishvesha who oversaw the case dismissed the Anjuman Intezamia Masjid Committee (AIM)’s plea that challenged the Hindu petitioner’s request of being able to worship Hindu deities on the mosque premises on a daily basis.

What Is The Verdict

On 12th September 2022, the Varanasi District and Sessions Court dismissed the AIM’s plea challenging the civil suit by the Hindu women and as per reports said that “the petition by the women is maintainable, and will continue to be heard by the court.”

Now the next hearing of the case has been set for 22nd September where the actual petition by the Hindu women will be heard and the matter investigated in depth. This does not exactly mean that the Hindu side has won and the women can go worship inside the mosque.

This particular verdict is simply dismissing the AIM’s challenging plea against the original case and intends to go ahead with the examination of the Hindu side’s plea.

Read More: Why INS Vikrant Is Building Tension For China

As per a report by The Indian Express the initial appeal by the five Hindu women was “seeking the right to worship Maa Shringar Gauri on the outer wall of the mosque complex located next to the Kashi Vishwanath temple in Uttar Pradesh.” This being that the mosque was actually built over a Hindu temple and

During the video survey of the mosque according to sources, an object alleged to be a shivling was found in the ablution pool used for “Wazoo” or purification rituals in the mosque complex.

This led to the Court sealing up the mosque premises and restricting not more than 20 people to enter it at one time. AIM on the other hand said that it was simply a stone fountain and took it to the Supreme Court.

Ahead of the verdict Section 144 was put in place from Sunday itself, in order to ensure no riots or messy situation takes place from either side. And as per ANI Police Commissioner, A Satish Ganesh said that “Police have been deployed in large numbers in areas housing a sizeable population from both the communities in order to prevent any unnecessary law and order situation.”