Home Campus Gujarat College Asks Girls To Remove Undergarments To Check If They Were... 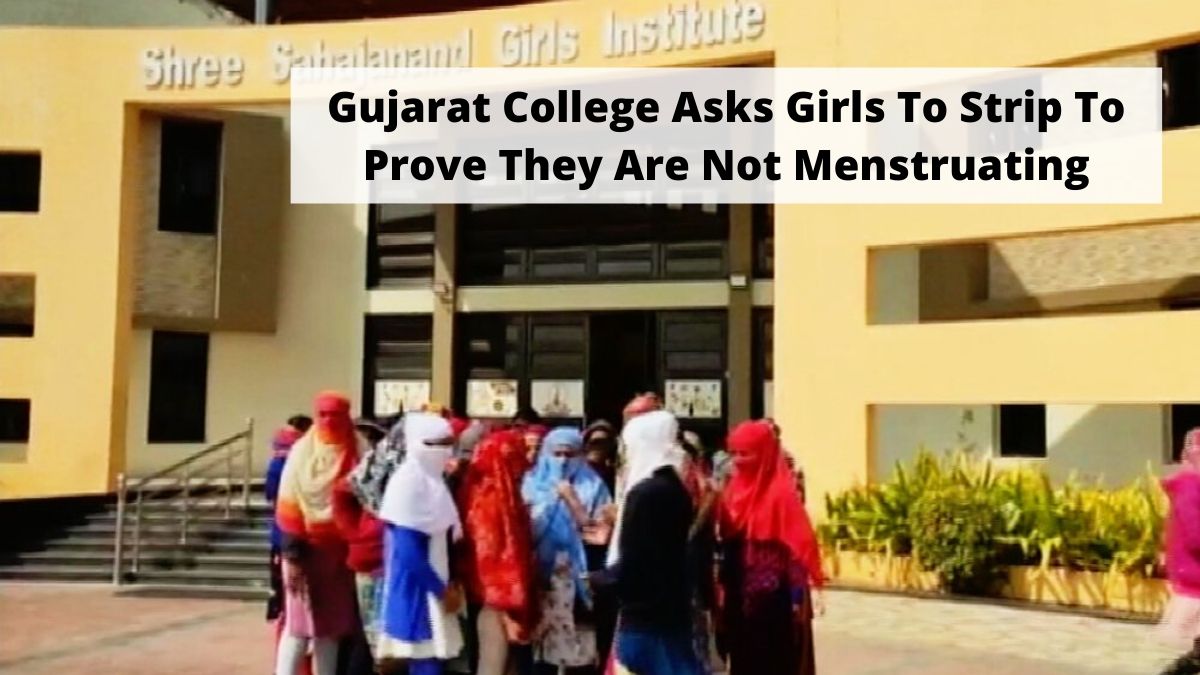 A shocking report from a college in Gujarat states that at least 68 girls were forced to remove their undergarments to ‘prove’ to the authorities that they weren’t menstruating. The incident took place on Thursday at Sahajanand Girls Institute (SSGI), situated in Bhuj.

Reportedly, these students who are undergraduate hostellers were escorted through the campus into the toilets, in order for the authorities to confirm that they were not menstruating.

According to the rules of the sect, menstruating women are barred from entering the temple and kitchen premises. The hostellers are not even allowed to mingle with each other during that time. 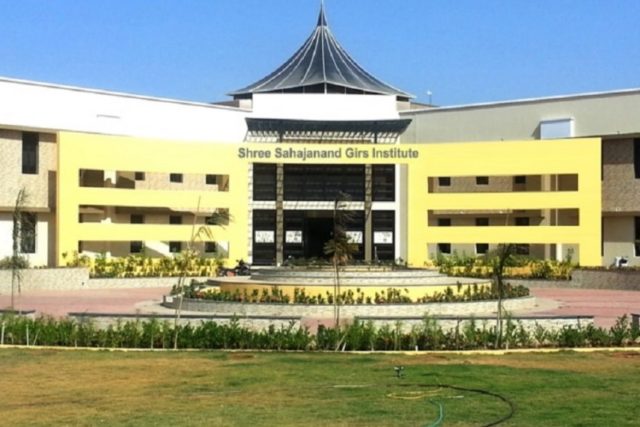 According to a student, the girls were forced to leave their classrooms and line up outside. According to her, the principal ‘abused’ and ‘insulted’ them by asking which of them were on their periods.

Despite the fact that two of the girls had stepped aside, the rest were still taken to the washroom. It was there that each girl was asked to remove her undergarment so that the authorities could ensure that they were not menstruating.

It is also said that such an extreme action was taken following a complaint filed by the hostel administration, saying that some of the girls were disobeying the rules of the institute.

Yet another student claimed that most of the students staying in the hostel come from remote areas, and that they share the accommodation facility with students of a high school situated in the same premises.

Frustrated, she said that the girls are regularly ‘harassed’ and ‘punished’ for having periods. Even though they follow the questionable religious rules of the sect, they are still subjected to such humiliation. 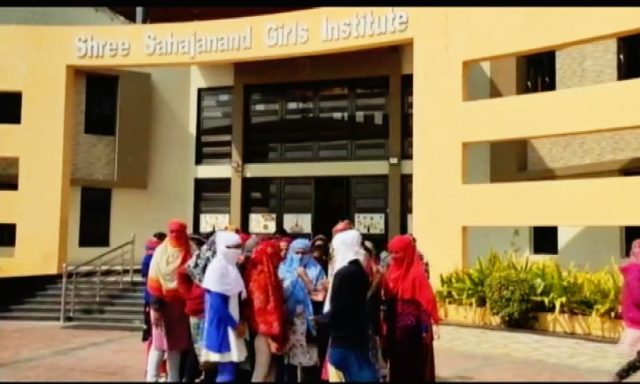 As she herself says, this injustice meted out to these girls was indeed the last straw.

Also Read: This College Student Is On A Mission To Help The LGBTQ Community Build Dignified, Regular, Formal Income For Themselves & He Has Already Taken Action

Reactions To The Incident

It is alleged that Pravin Pindoria, the executive council member of the university had told the girls that they are free to take legal action, provided that they leave the hostel. He is also said to have forced the girls to sign a letter saying that no such incident had taken place in the campus.

The National Commission for Women have taken suo-moto cognizance of the incident and have evidently set up an inquiry team to communicate with the students involved.

P H Hirani, a trustee of SSGI emphasised the fact that the girls are to follow the sect’s rules considering that the institute has a temple on campus, but he nevertheless said that what took place was unfair to the students and that ‘action will be taken.’

The students are yet to file a complaint with the police, but the vice-chancellor of Krantiguru Shyamji Krishna Verma Kutch University has formed a committee to further enquire about the situation.

Education But Long The Opposite Lines Of Progress?

Education is the first step towards progress. The ones imparting knowledge are expected to light the path towards that goal.

But is asking girls to pause their studies every month just because of a biological process a mark of progress?

Let us know your thoughts. 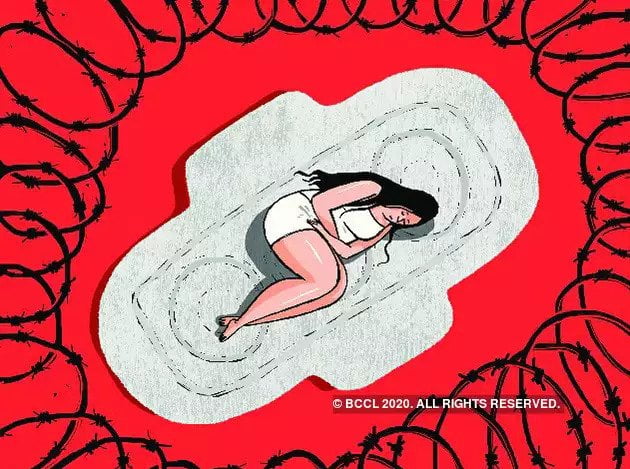 Weren’t Most Of Our Current Politicians Into Student Politics Themselves During Their College?