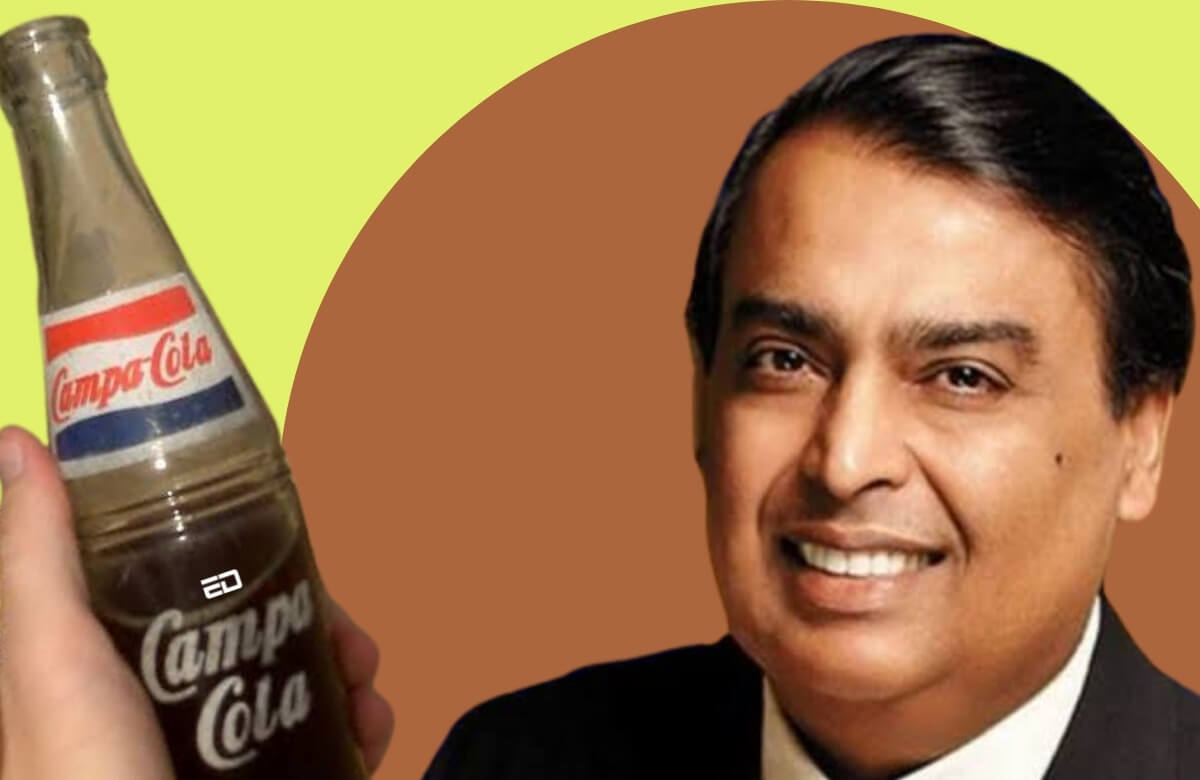 Campa Cola is not a name that many people from the current generation or even millennials would know much about. Perhaps those interested in historical pop culture things would have heard of it, but not really had any experience with it.

However, just ask any person from the 70s or 80s and they would lighten up at the reminder of Campa Cola. Considered to be one of the most popular beverage brands at the time, even overtaking Coca-Cola, Pepsi and more.

Now, the news of Reliance acquiring Campa from its owners Pure Drinks Group has brought a new wave of interest in the brand. According to reports, the company is planning on relaunching it in markets across the country by Diwali in three flavours, the original, lemon and orange.

The brand slowly lost its popularity, especially with the return of the Coca-Cola brand in the Indian market and its production houses were stopped between 1999 to 2001. Apparently, a small amount was still being produced in 2009 in some regions of Haryana but finding it was extremely difficult.

Here we take a look back at the interesting journey of the brand that was once the nation’s favourite. 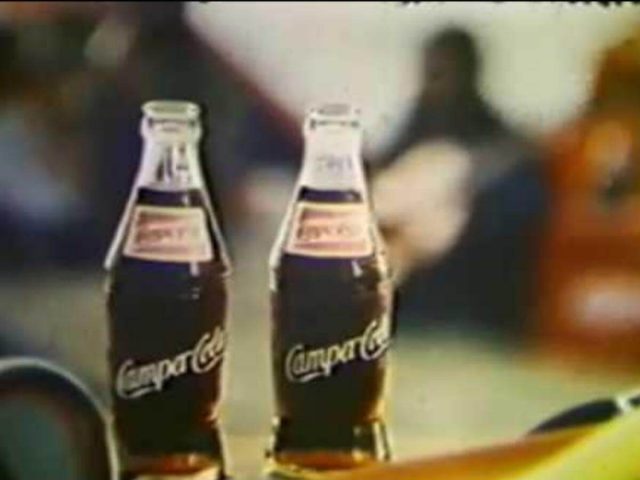 Campa Cola was introduced by the Pure Drinks Group in 1977 and was a market leader in the soft drinks area during the 1970s and 80s.

One of the biggest competitors for Campa was actually another Indian brand Thums Up that had also launched in the same year. 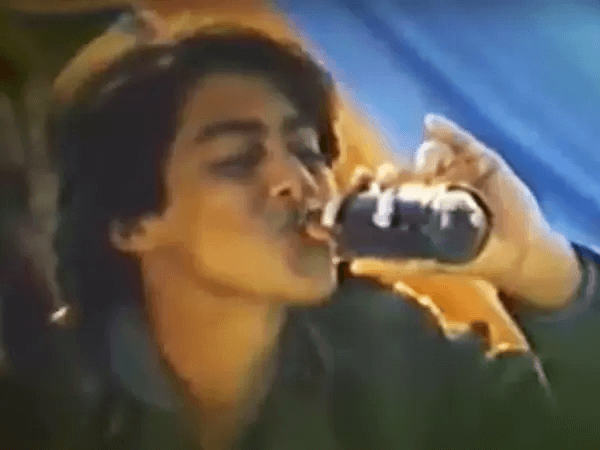 Salman Khan during the start of his career was at one point one of the teen brand ambassadors for Campa Cola. As per Khan himself, he got around Rs. 750 for the brand ad. 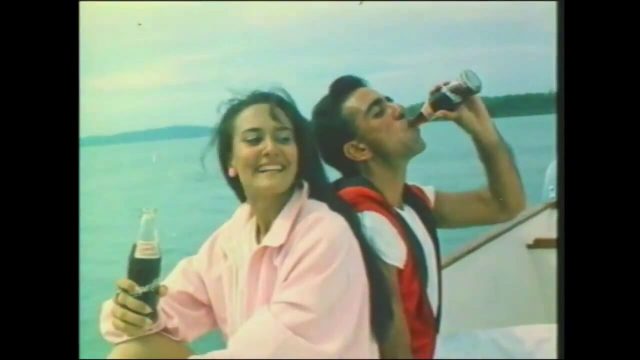 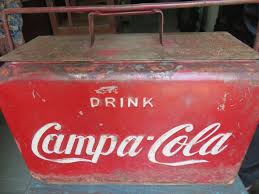 As per a Hindustan Times report Kamal Jain, a shopowner across from the red-brick building near Shankar Market where Campa’s headquarters and manufacturing place used to be, said that “Do you know Campa Cola was quintessentially a Delhi brand.”

He further added that “I sold hundreds of bottles of Campa Cola every day, and they were manufactured right there in that building. I bought directly from the factory.”

Read More: How Did India’s ‘Thums Up’ Join The Billion Dollar Club? 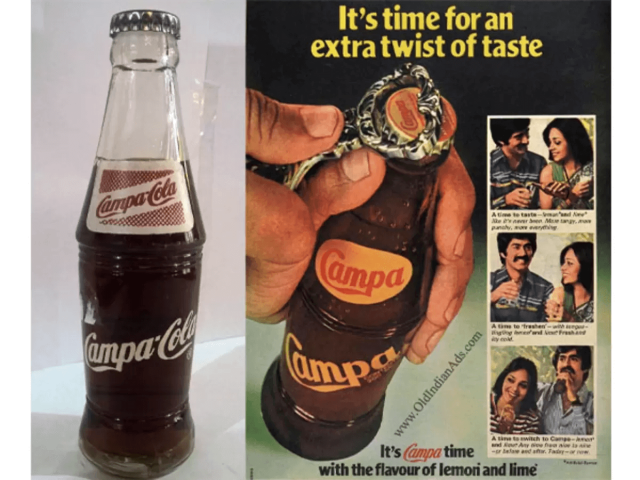 Twitter user @my_musings_ind talked about their own memories of Campa Cola writing “I remember Campa Cola in a glass bottle, it used to cost just Rs 3 for 300 ML. Maza and Limca were other 2 popular at that time. And there was Nice, a soft drink in a plastic pouch for Re 1!” 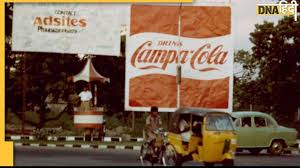 Twitter user @datta_arvind posted about how Campa Cola was one of the biggest brands in India at one point in time. He wrote “Not many people would know the once iconic brand “campa cola” or they wouldn’t have tasted in their life. There was a time when there was only Campa Cola, Thums Up, Gold Spot and Limca before Coke & Pepsi Reliance has bought the brand for 22 crores and is launching it by Diwali.” 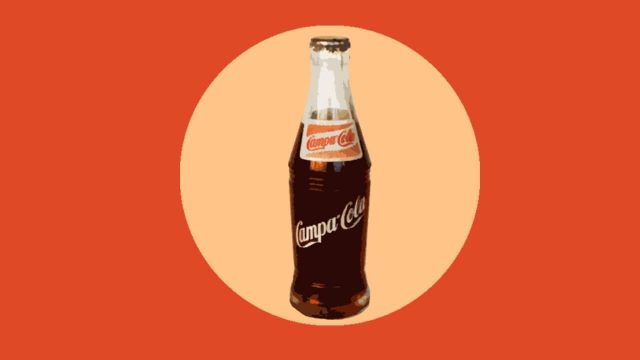 Twitter user @DrDeepakKrishn1 also shared when they had their first Campa “The first cola I ever had was Campa Cola. In Delhi. 1983. I can still remember the taste and the gas release from nose and mouth after having it” 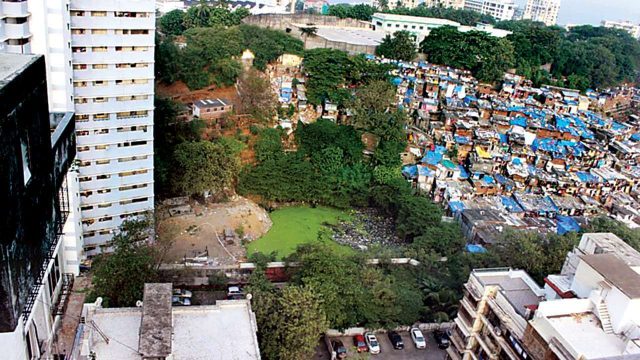 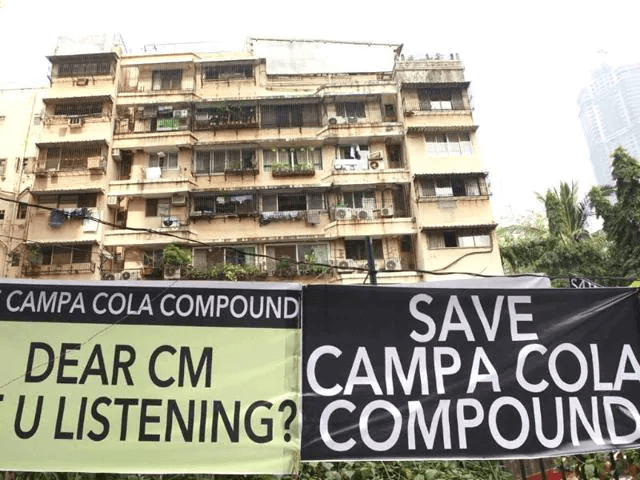 With Reliance having now bought over the Campa brand, it has certainly created a renewed interest in it and what can be done now to turn it around and make a profit.

In Pics: Here’s Taking A Look At ‘Double Seven’: India’s Very Own Cola Brand Under The Janata Party Government