This time we bring to you the next big thing on the Folktronica|Asian underground|Electronica |Fusion scene: 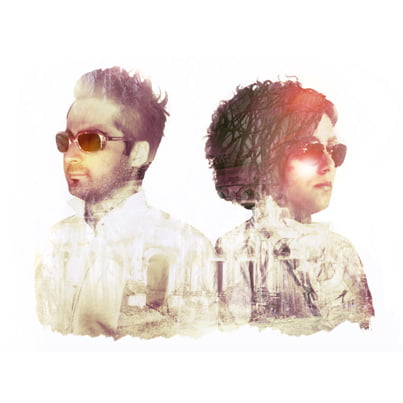 We’re sure a lot of us don’t even need their introduction, but for the rest, here goes.

Sukhmani Malik a trained Hindustani classical vocalist and performer and Hari Singh a multifaceted producer, vocalist and audio engineer have been globe trotting as a band since 2009.

The band’s regular appearances on TV shows and Radio broadcasts have made them a popular act among diverse audiences. Appearing on BBC Radio UK, and shows such as Star World’s The Dewarists, Coke Studio @ MTV, Fox Traveller’s Sound Trek, Tehelka Music Project.

Their collaborations with artists such as Noori (Pakistan), Arshad Khan (Israj Player), Thu Le (Vietnam, Western guitarist), Trilok Gurtu (Percussionist), Fakhruddin Ghaffari (Iran, Percussionist) and Earthstage (Indian Jazz Band) have allowed their music to cut across various platforms, genres, audiences and even borders and be heard around the world.

Their gigs are no less than a treat for the soul. Guess words can’t really explain their music, so why don’t you hear them live today at The Town House Café, April 17th 2015 @ 10 pm. 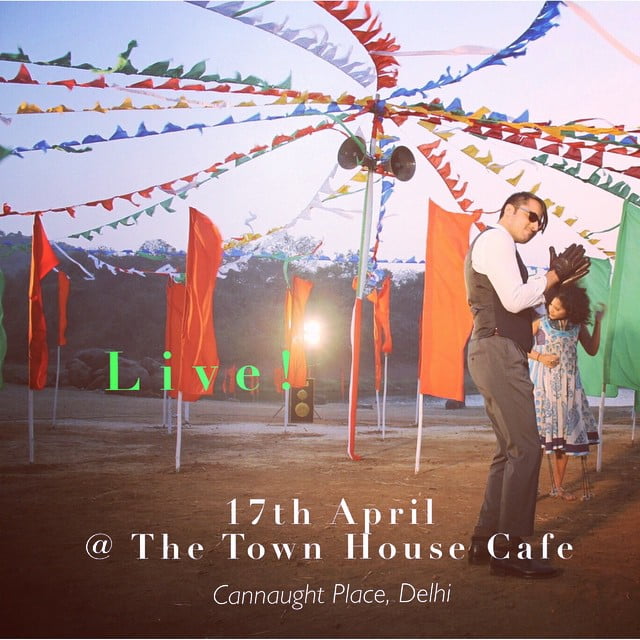 Team ED: Hi guys! What’s keeping the two of you busy these days?

Hari + Sukhmani: We are spending time in the studio making some new music. A bunch of tracks have been pending and we haven’t really had the time to finish them up.

Team ED: Can’t wait to hear them. So what were Hari and Sukhmani doing before they became The “Hari + Sukhmani”?

Hari + Sukhmani: Well I (Sukhmani) was traveling Europe with a musical. Essentially singing, dancing and some acting. Hari used to make psy trance music in Manchester after which he came back to India and made an electro classical album with Satyananda aka Nikhil Mahajan.

Team ED: Sounds interesting! So tell us about your first gig. Were you nervous? How did the audience welcome your work? Where was it? How was it?

Hari + Sukhmani: There are butterflies in our stomachs before each gig. It’s exciting and always fun to be on stage performing. Our first gig together was in Chandigarh, a place called ‘Orchid Lounge’. Since the very first day, Chandigarh audiences have been very kind to us.

Team ED: You guys have established a niche for yourself already, where does Hari + Sukmani go from here? What do you see the band doing 5 Years from now?

Hari + Sukhmani: Hopefully we would become bigger and better with more collaborations and more music. We also want to take our music around the world.

Team ED: What if music wouldn’t have given you the success it has, how would you have moved on and done what to get your life in order?

Hari + Sukhmani: That is a good question! Can’t think of what else we would be doing. Never had a backup plan. Thank God!

Team ED: Your 2 cents for talented artists who are still in college and confused whether to pursue a career in music or education?

Hari + Sukhmani: If you’ve got the talent then don’t let anybody let you think otherwise. This is the best time to be a part of the music fraternity! 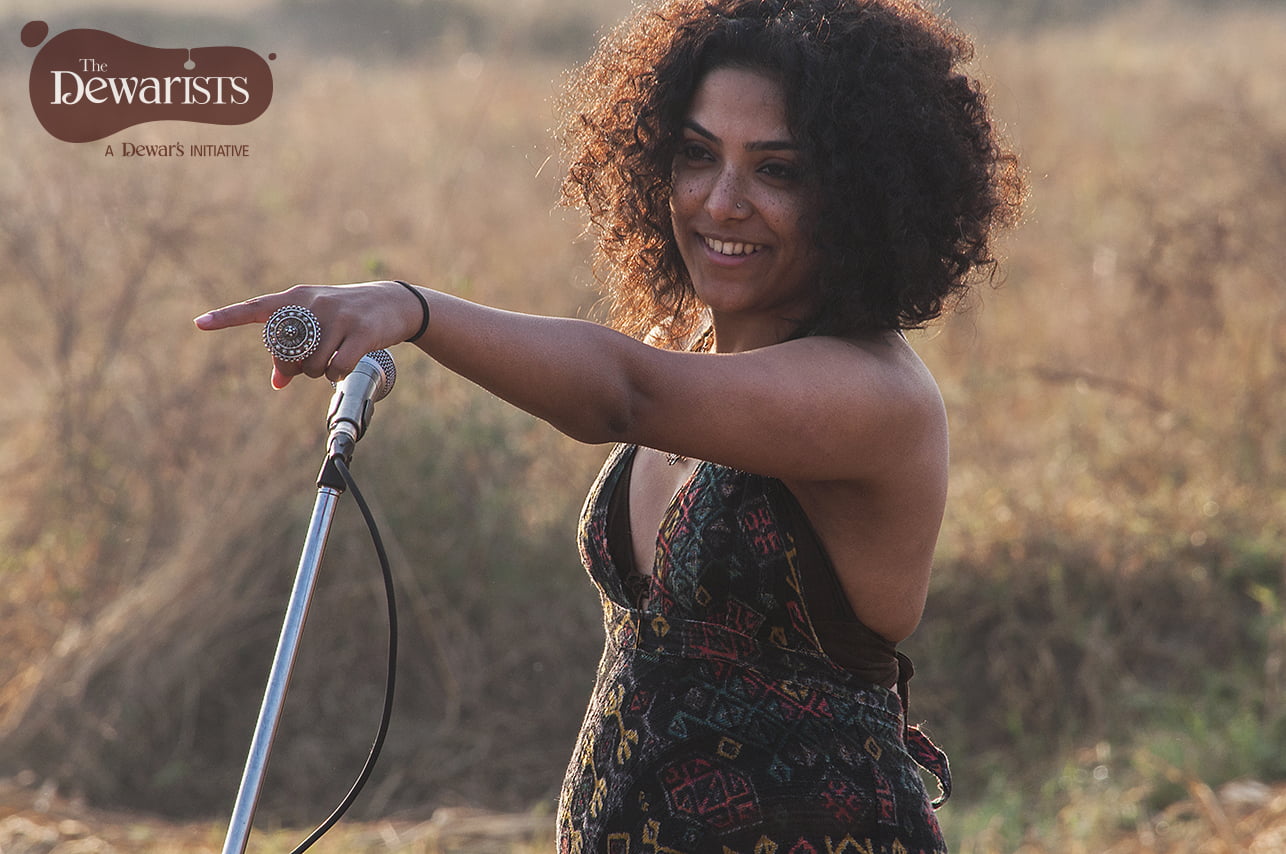 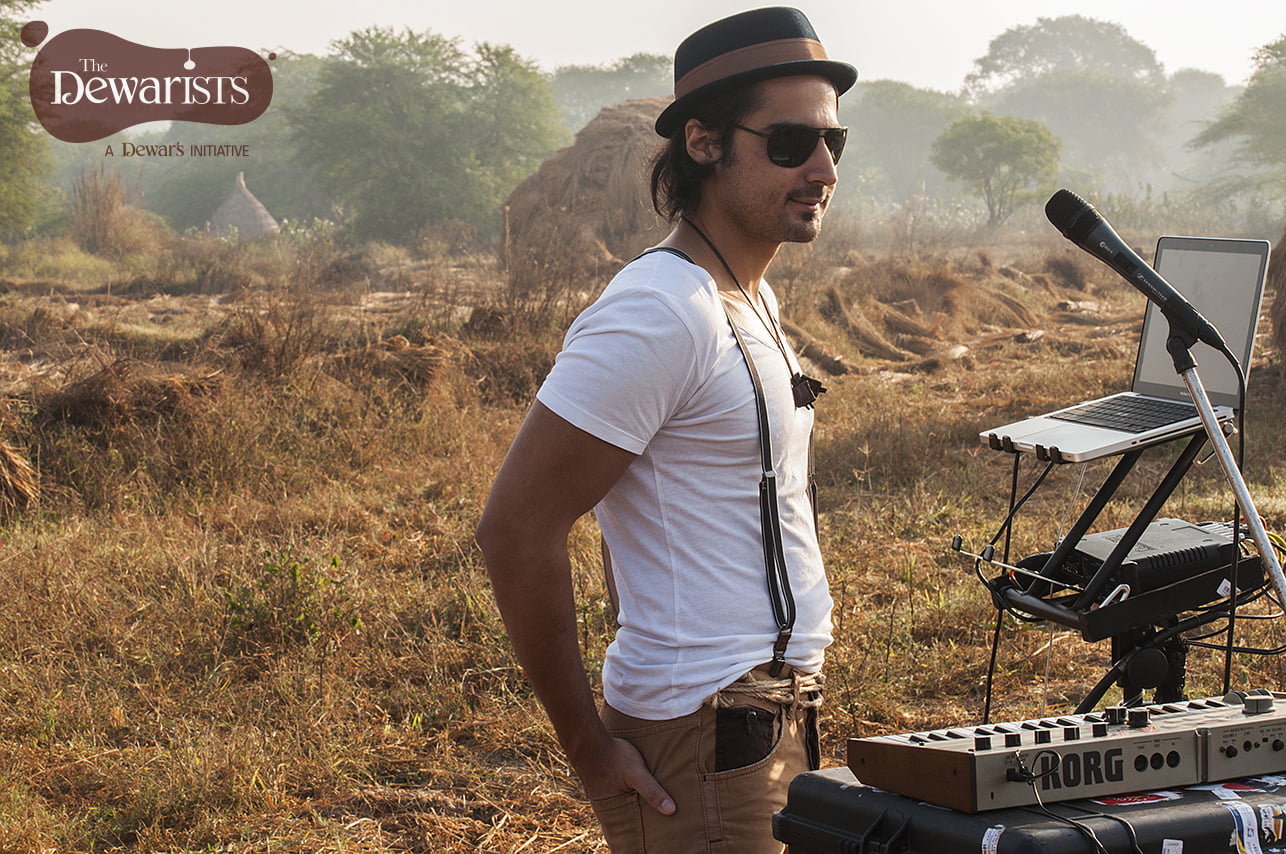 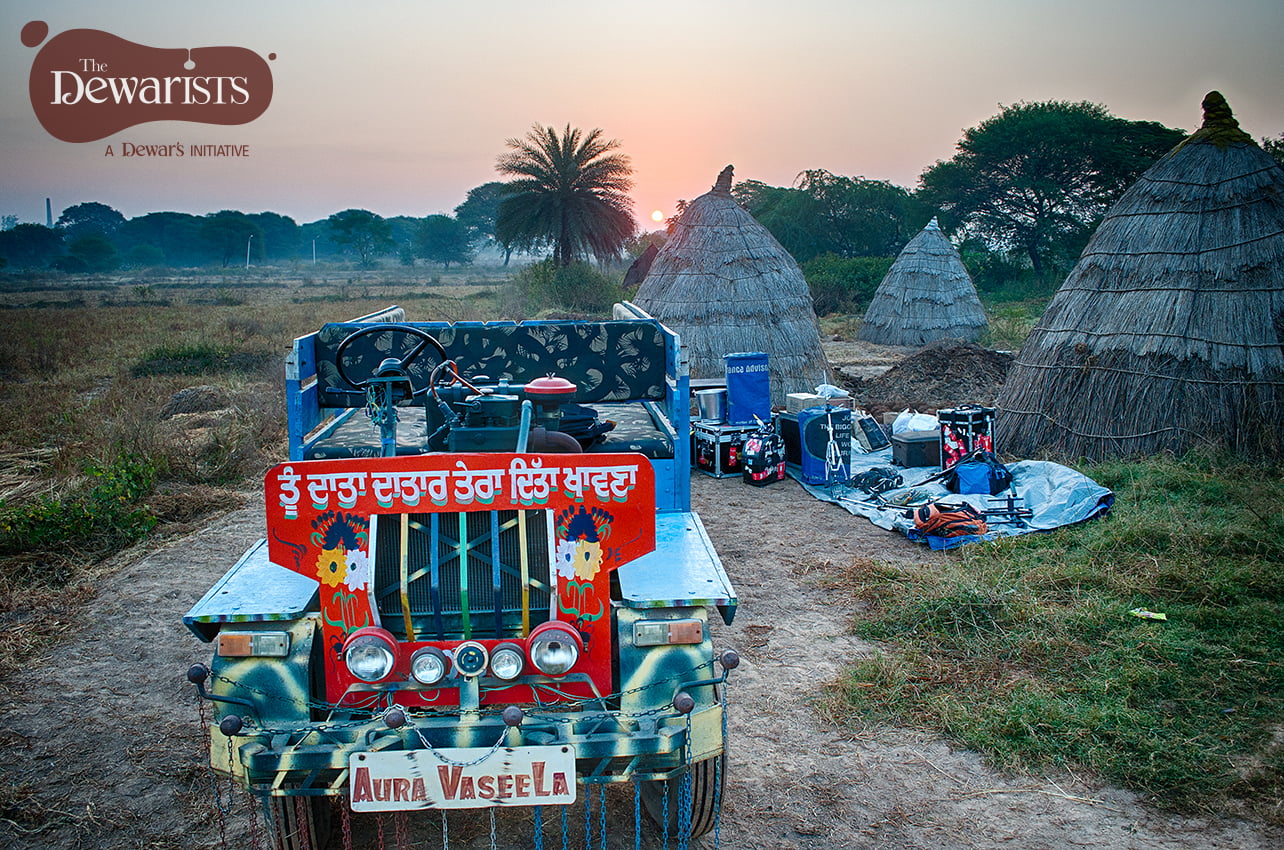 Team ED: True. Tell us one crazy thing you ever did?

Hari + Sukhmani: Not really crazy, but we performed a gig on the Dal Lake in Kashmir once.

Team ED: Do you believe in the traditional roles for men and women? Is there a battle of the sexes? Who’s winning?

Hari + Sukhmani: The question is who is responsible for making the “traditional roles” for men and women? Things are changing, men are showing their sensitive side, women are moving out of the role of a ‘housewife’ and a ‘mother’ and getting themselves a life of their own. Gone are the days when women were looked down upon for riding a motorcycle.

Team ED: Lastly, how does one become ‘cool’?