The virtual war between generations is something that is very clearly visible. The “Gen-Z vs Millennials” debate is definitely a staple in most households across the world, with the generation gap not allowing both generations to understand the thought process of the other.

Acknowledging the ever-widening generation gap across all generations, our bloggers decided to settle the debate by putting forth their opinions regarding the two generations and who is better than whom! 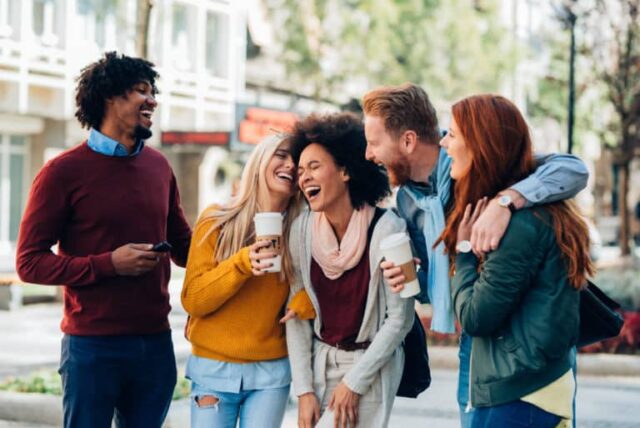 Born between the mid-1990s to early 2010s, Gen-Z comprises hopeful young adults all set to make their mark on the world. Being the first generation to have grown up with access to internet facilities, Gen Z is also colloquially known as the “i-gen”!

This Generation Is More Realist

As opposed to the millennials who are deemed to be passive, the Gen-Z has been raised at a time when the world was undergoing an economic recession. Due to such experiences, Gen-Zs have been molded by economic pressure prevalent during their parents’ time and have been spectators to reality.

It has also been seen that a large number of people belonging to the Gen-Z are financially more conscious as opposed to the millennials at their age and maintain a much more positive outlook towards life as such.

Gen-Z Is Much Faster

Generation Z is said to be able to process information at a much faster rate as they have always been subsumed by technological innovations and are used to a more fast-paced life. They are avid multitaskers – a Gen Z student can undoubtedly do assignments, research, and take notes all at the same time! 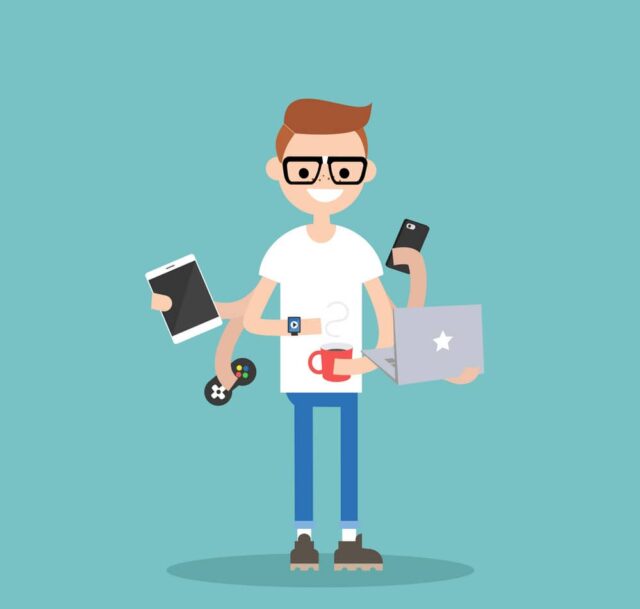 Considered to be a generation with a comparatively lesser attention span, Gen-Z makes up for the loss in focus by enhancing their multitasking capabilities. It is surprising how many tasks a Gen-Z kid can complete at a time when under pressure!

A study conducted by the “Infographics Show” shows how 71% of people belonging to Gen-Z believe in innovation and taking responsibility as such. The prevalent mindset of “doing things your own way to get them right” helps them focus on getting things right, and the global economic pressure has also molded them to be more competitive.

Born in a tech-filled society, the people of Gen-Z are considered to be digital pioneers and have witnessed and adapted to different forms of communication. Due to constant changes in the industrial setup every now and then, Gen-Z is more perceptible to change and can be seen to adapt quickly to technological changes. 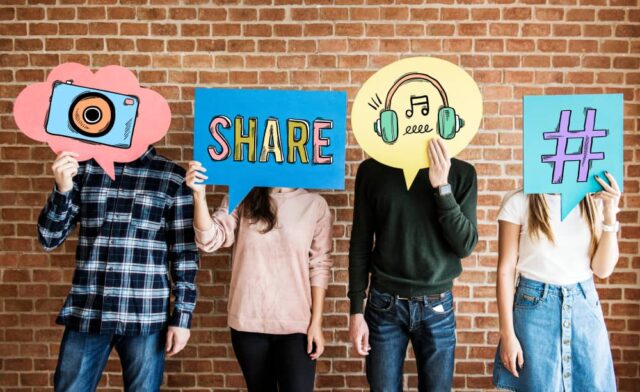 Gen-Z is well known to be able to look at things in a nonconventional way. They are more receptive to change and adapt quickly to new situations. At a time when the world grappled with the pandemic, Gen-Z adapted to different learning styles for academic purposes and was quite successful.

They are also open to living life in a different way, daring to follow the “road not taken”. Many millennials on the other hand are debt-ridden and are burdened under the interest rates of their student loans.

There are definite pros and cons to Gen-Z but it is nevertheless true that the generation is more suited to be able to grapple with the changes in a post-COVID world.

Born between the late 1970s and the mid-1990s, the Millennial generation, or Gen Y, has faced it all. From the period of blissful ignorance to facing a global economic recession, the millennial generation is more suited to live diplomatically in the world.

They derive their name from the fact that the people belonging to this generation also comprised the first graduating classes of the millennium – the generation was seen to be giving a lot of importance to formal education, following a constructed, safe path throughout their academic life. 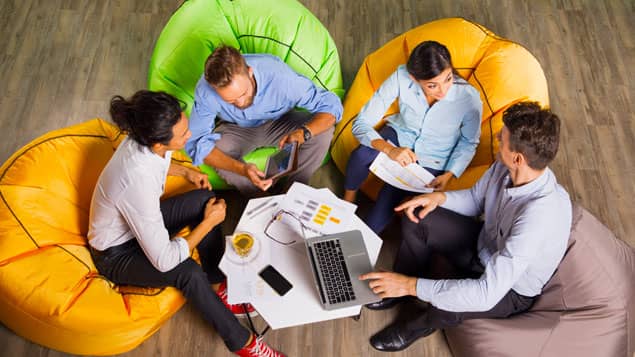 Millennials Believe That Patience Is A Virtue

As opposed to the Gen-Z, millennials have been seen to have a much higher tolerance rate and patience levels. Considered to be a much liberal generation, the millennials face challenges as they move forward and tackle them practically; unlike the Gen-Z which likes to confront problems head-on.

The Evolved Along With Technology

As mentioned before, the millennials have definitely seen it all. They grew up with the provisions of landlines and dial-up internet devices and evolved along with technology to be suited to the modern technical era.

The lives of millennials thus are full of experiential learning and prioritize a healthy work-life balance. Unlike Gen-Z, millennials tend to compartmentalize their work and know much more about the socio-political context as they suffered through the great recession.

They Were The First To Raise Their Voices

The Millennials have been through desperate economic conditions and had a much liberal outlook towards life. Although, many previous generations were not able to digest this shift in the way of thinking and often mocked the Millennials for their “unrealistic” liberal demands about decreasing student loan interests, better economic policies, and the provision of a more inclusive job market. 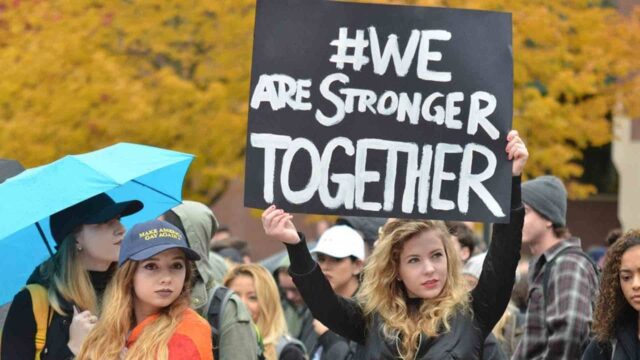 They are much more technical and logical in their operations and rely on statistics to make an informed decision.

Millennials have been seen to crave a more inclusive workplace and believe in working with a community. Their need for communication is an integral feature defining the generation.

It can be safe to say that the Millennials are a much more informed and educated group of people who, due to their liberal outlook towards life, often make decisions after thinking it over. Although considered to be entitled, the generation has truly contributed to society by effectively participating in it.

ED VoxPOP: How Does The Indian Gen Z Perceive Friendships Versus Their Millennial Counterparts