India has previously been argued to be a tolerant country. Hence, when the country shows signs of intolerance, even if it is for the better, the people who advocate tolerance are the ones to become intolerant.

It’s a sensitive game, to point out the intricate details of how intolerance is what India needs not just right now, but it needed during its struggle for freedom. It’s easy to jump into the intolerant propaganda preached by political parties, and then the issue is well justified to work on behalf of those who preach tolerance.

How Has The Country Been Coping Since Independence?

After India got her freedom in 1947, the process of decolonization started. What is decolonization? To put it simply, it is retracing your path back to the origin of your country. Welcoming and accepting all that is traditionally, culturally, originally, and exclusively a part of us. It is erasing any part of the colonizers’ influence on the country.

Is it possible for a country? No. Not totally. Most of it is due to the fact that it is almost impossible to go back to the cultural and social history of a country beyond a certain point. There are things that no texts and scriptures talk about. It is the way of the people. 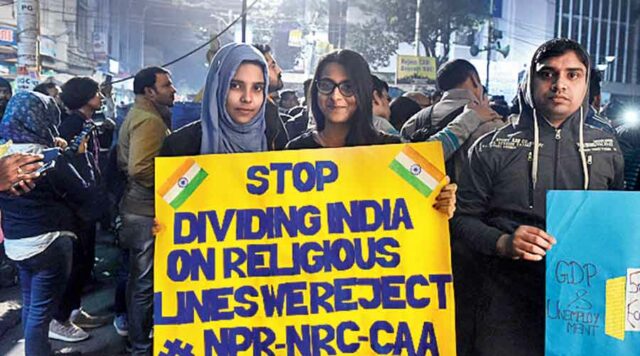 India had a wave of authors who wrote, and are still going on writing on decolonization. There was Sukumar and Satyajit Ray, Salman Rushdie, Sashi Despande, Arundhati Roy, Khushwant Singh, V. S Naipaul and many many many more.

But how intolerant is India towards the acceptance of a “Baby”, thus pointed out by Sukumar Roy. Babus are those Indians who pretended to be white. Dressing, talking, and behaving like them, being cruel towards their own countrymen.

People get mad when they do not find good movies coming out from the country. The Bollywood blockbusters are a cheaper collage of a few Hollywood movies, and nothing beats a few European directors and stories. That’s the argument, right?

As it is true that the world must not have cultural boundaries, that cultures have to mix for art to evolve, it is also true that we tolerate the brainwash we go through every single day.

Read More: Was India More Religiously Tolerant 70 Odd Years Ago Than It Is Today?

Individualism is great. Freedom of expression and choice is necessary. But we have fallen so down the rabbit hole that we laugh when someone bashes our country. Whether we like our country or not is a different fact, but how tolerant does one have to be to laugh at someone who jokes about our country without ever being a part of its struggle?

“Political parties do not represent the country. Patriotism does not have to involve nuking Pakistan.” 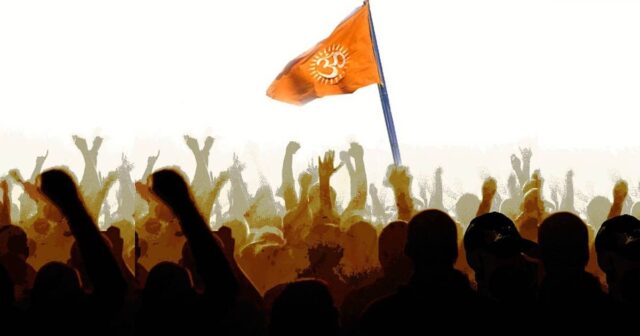 There’s Miles Of Progress To Go

There was a certain time when the ad campaign for tourism in India described the country as “Incredible India”. However, in the past couple of years the country has turned out to be more “Intolerant India” than ever.

The growing arguments about the strength of Hindutva make the country a difficult place to live in every day for the people who do not share the same ideologies.

The concept of religious tolerance in the country does not involve everyone living together and dare we say, inter-caste marriages. Many surveys have found that many people actually prefer the country to be a patchwork of religions with clear lines separating them all.

“The country got rid of Section 377 yet has years to go before any relationship except a straight couple’s is normalized.”

An advertisement featuring a lesbian couple in a Karva Chauth setting had to be withdrawn due to public intolerance and rage.

The gap and animosity between Hindus and Muslims are aggravated every day over things that look quite silly from most perspectives. Fab India’s Diwali campaign titled Jashn-E-Riwaaz had to be withdrawn due to people claiming that the usage of Urdu words is an insult to Hindu culture. 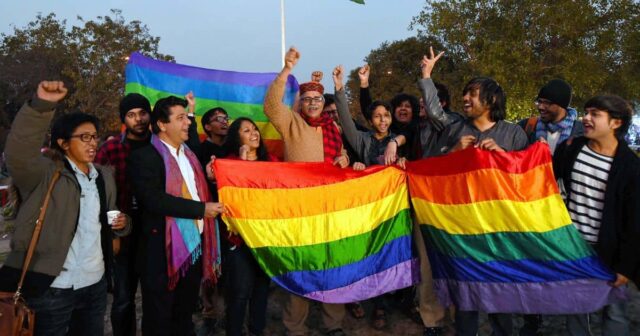 Homophobia and Islamophobia is rampant in the country leaking out of every crevice. It has been years since India was declared to be a free and secular country yet we still have not let go of some of the policies the British have ingrained in us.

The rampant colourism and the casual casteism in everyday “normal” settings is exactly what is setting the country behind by years.

When will change arrive? We have been wearing the same clothes in the form of prejudices for the past 70 years. When will we change our mindsets and eventually, our deep-ingrained thoughts?

What Do You Think?

There are both the positives and the negatives that make up this country we call home. What are your opinions about this never-ending debate? Let us know!

Ratan Tata and Amir Khan Both Called India Intolerant: So What’s The Difference?