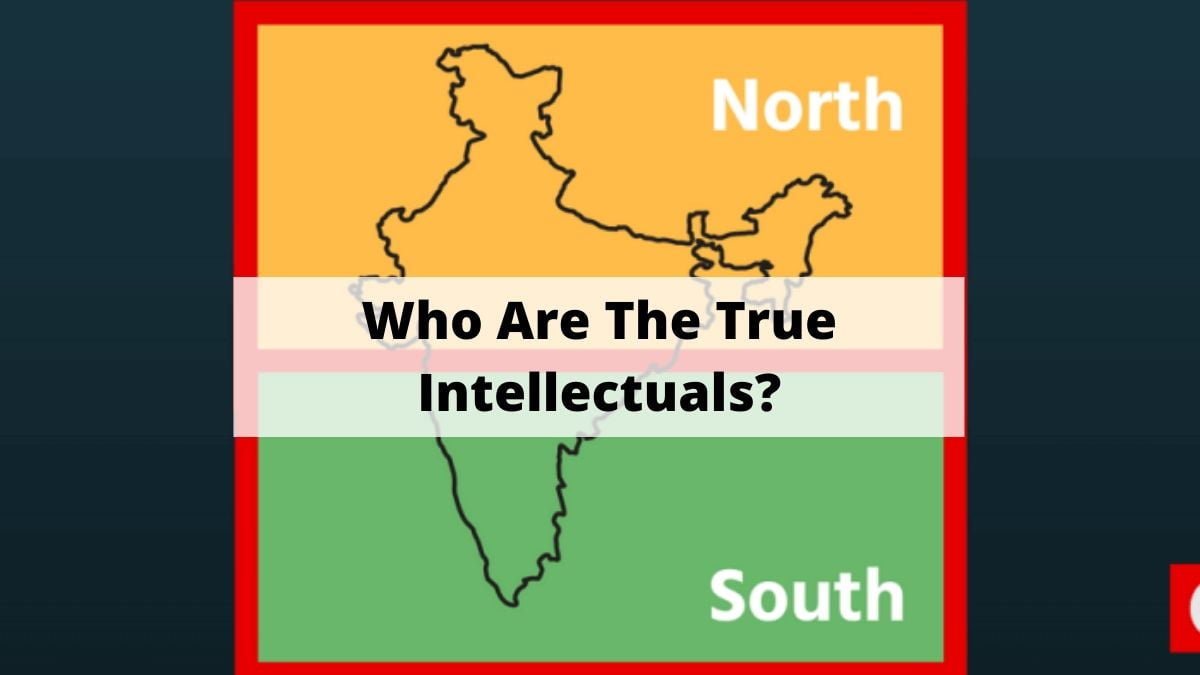 From language politics to a sheer difference in attitudes, we’ve always seen our country as two separate parts – North India and South India. With the current political scenario and its after-effects, this dichotomy has only become more evident. 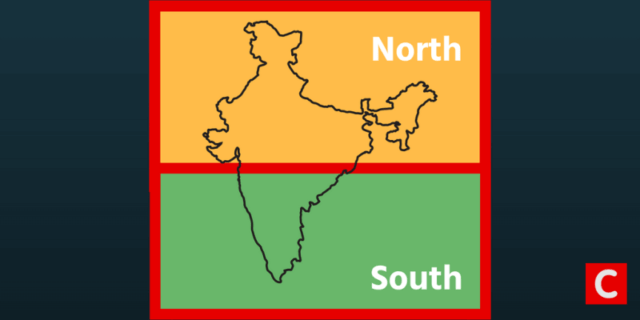 In that regards, are there any intellectual differences between the two regions? Here’s what our bloggers have to say about that:

“Such gross generalizations, especially of a region with so many diverse cultures, is clearly unjustified.”

All through my school and on-going college years, I have been with people from various states and from diverse social and cultural backgrounds. Personally, I have come across discrimination as well as warm-heartedness from both sides – North Indian friends being good to South Indians and vice versa.

So, one cannot draw such a vague conclusion about one whole region’s people, based on interactions with just a few of them.

North Indians, especially those living in the capital city Delhi, get to interact with a whole lot of people from different backgrounds and regions. While South India comes out as a unified and genteel mass of people, North Indians, at the same time greatly differ from each other.

Owing to this association with various types of people, North Indians definitely have a wider mental horizon, when compared to South Indians.

Despite the supposed intellect of South Indians, crime rates in the region still aren’t sufficiently low. The recent rape and murder case of a doctor from a South Indian state had left the country mourning. And then, Kerala ranks among the top 5 states of the country when it comes to acid attacks. 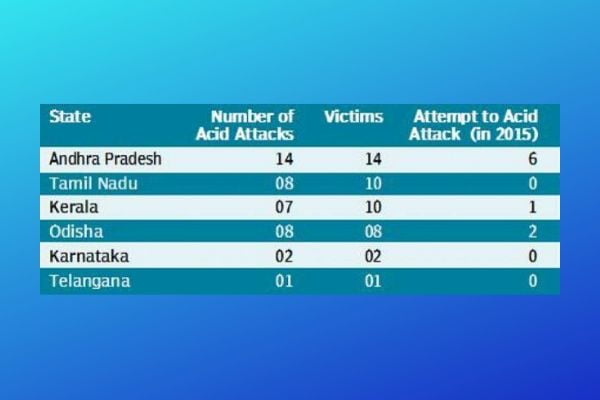 Then, is North India that bad when compared against South India?

“The South has always been a step forward and recent events have only proven that.”

General Attitude Towards Other Cultures

We are all familiar with the phrase ‘Athithi Devo Bhava’. Yet, somehow, the northern part of the country seems to be quite confused about this adage.

When I first moved to Pune, the biggest hurdle for me was to get around the language difficulty. The first reaction that I, and many others like me used to get when we acknowledge the fact that we don’t know the regional tongue is one full of scorn, condescension and ignorance.

This makes it all the more difficult for us to adjust to the new environment. Eventually, we are only left with one question – is this how welcoming this region can get?

Reactions To Almost Everything

The past year has been pretty tumultuous for the entire country. From widespread riots to the ceaseless incidents of violence and sexual abuse, people had a lot of issues to react to.

In that context, one can analyse how different said reactions are across the country. Just consider how a state like Andhra Pradesh had reacted to the gut-wrenching case of the Hyderabad vet.

Within just a matter of weeks, the Disha Act which provides for harsher punishments for sex offenders was passed and readily implemented.

Even as riots took the country by storm following the government’s decision to implement CAA and NRC, certain southern states came up with genius ideas to show their dissent.

Kerala was one such place wherein thousands of people gathered together to express their disappointment by forming a human chain of sorts.

It indeed takes guts as well as a strong intellect to come up with something so inventive!

Nobody can forget the epidemic of the Nipah virus that had struck Kerala last year. However, the joint efforts exhibited by both the government as well as the state’s citizens proved to be effective in not just containing the disease from wreaking more havoc, but also in overcoming the problem efficiently.

The same model has yet again been replicated in the state’s cautious action towards the treatment and quarantine following the Corona outbreak.

As for progress, one can only look in wonder as the South celebrates diversity of all manner and form. From matrimonial sites catering to the needs of the LGBTQ community to the harmony exhibited by different religious sectors, this region is marching way ahead.

So can’t we safely say that South Indians are in fact, intellectuals?

Which side do you agree with? Let us know in the comments below.