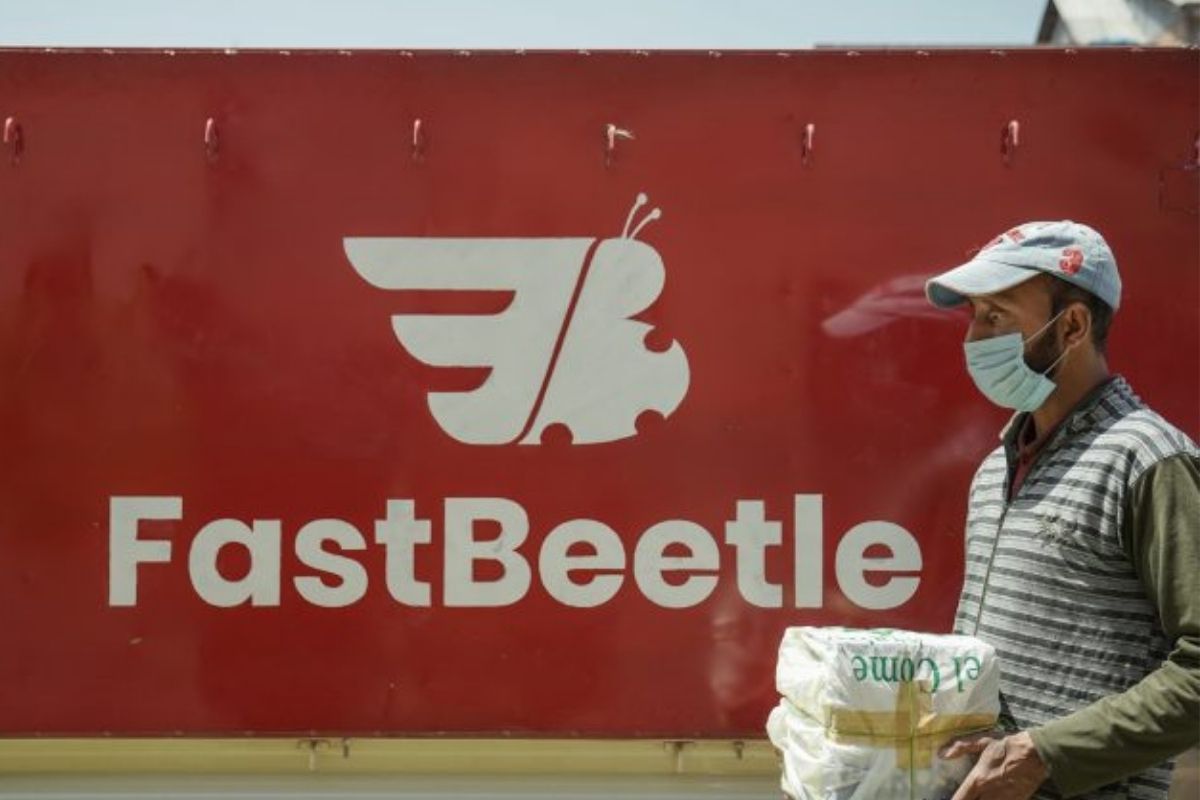 Which business doesn’t like getting ample orders and completing them at the earliest? All the businesses do! However, for small businesses and local shops, finding delivery agents is a nightmare because it requires money.

And due to the lack of delivery boys, neither do they get enough orders nor are they able to complete the orders quickly. To top it all, if you have a small business in an area like Srinagar, all of it becomes a lot tougher.

But this is where FastBeetle, a startup from Srinagar, comes in as a savior, helping these small businesses with the delivery process. Continue reading to know about the company.

The startup was initiated in 2018 by Abid Rashid and Sheikh Samiullah. Within a few months, the company was also able to do international deliveries. It is one of the genuine and rapid delivery companies established in Kashmir.

Co-founders says, “FastBeetle started their logistic services from locally run online and offline businesses which have besieged the valley on trending heights. Working now as a network wherein there is direct correspondence with customers, pickups and deliveries in a timely manner with a powerful management system integrated on a mobile app as well as on a web platform and most of all the fastest delivery to the clients.”

“Be it surprising the loved ones with the fancy gifts, taking care of pharmacy needs of closed ones or delivering the fragile parcels to their destinations; FastBeetle plays it all for you,” founders said further.

How The Idea Came?

The idea came when they witnessed that a number of delivering operators work for platforms like Amazon, Flipkart etc. However, only a few worked for local and small businesses.

Co-founder Samiullah told Greater Kashmir, “Though there are a number of courier services operating in Srinagar, these companies mostly work for the big e-commerce giants like Amazon, Flipkart etc.”

He further added, “There was no one to handle the delivery of these small local online businesses, which would have to hire staff for delivering the stuff on their own. This would not only become a hassle for these small entrepreneurs – who would mostly operate the business from their homes itself, but was also a costly affair.”

Hence, the startup came as a blessing in disguise for local small business based in Kashmir.

Problem That Came With Abrogation Of Article-370

As mentioned above, the startup began just a few months before the government of India decided to revoke article 370. With the internet shut down for several months, many local and small businesses had to suffer a setback.

Both the founders, being Kashmiris, helped them as they could find out ways and tactics to mould as per the situation. Gradually, when phone services started again, the company became a phone-based system. Later, when the facility of 2G internet speed was restored, the company started services that were available at low internet speed.

This strategy of creating a way out with every development proves beneficial for the company. They were one of the few startups which were reaching far off regions to help businesses and customers.

“During 2019’s months-long curfew, we spoke to farmers and got their produce delivered to people in packets. And we did all of this without the internet,” says Rashid.

As per FastBeetle’s website, more than 1 million orders have been delivered! Abid says, “Our aim is to help these small enterprises flourish. If they grow, we will automatically grow.” 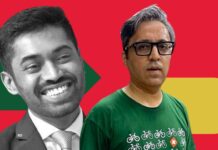