Home Social Opinions Earth’s First Land To Rise Above The Ocean Is In India, Here’s... 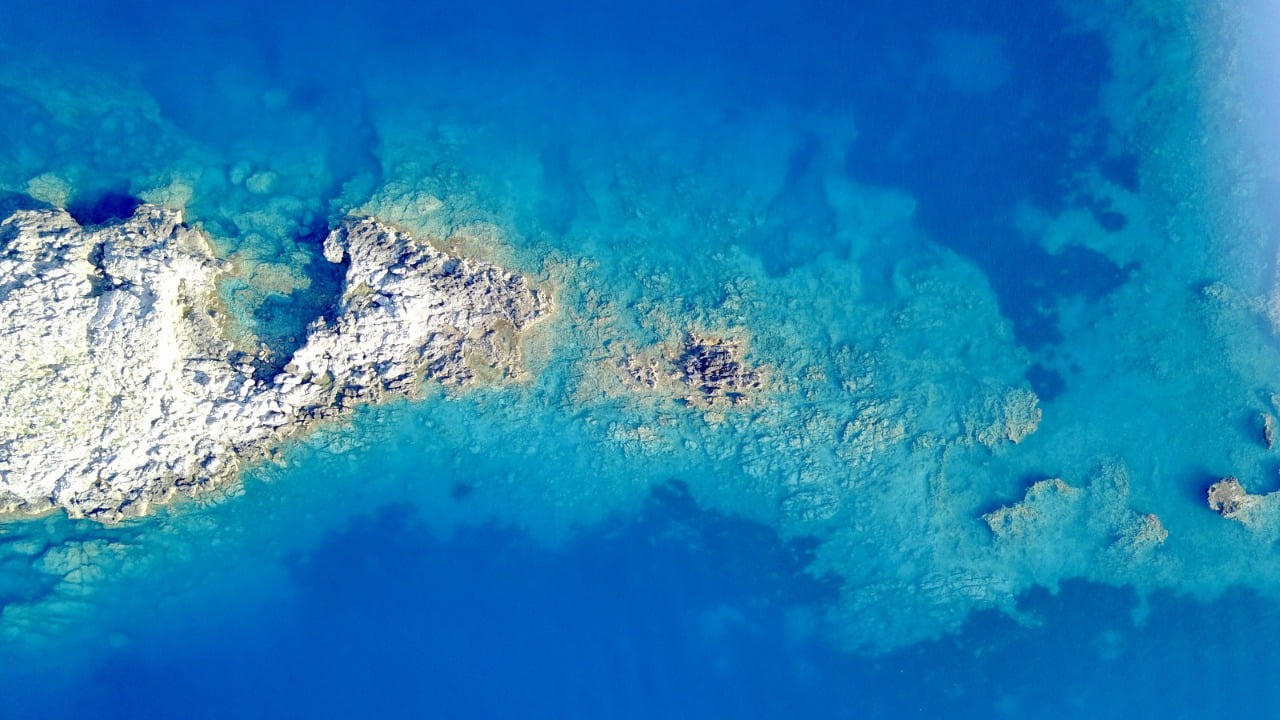 Scientists from India, Australia, and the U.S. published all their findings in Proceedings of the National Academy of Sciences. They were the ones to find the earliest crust that was exposed to the Earth’s atmosphere.

How was the discovery made?

The team said that the Singhbhum region, in Jharkhand, contained several forms of ancient sandstone and on analyzing these sandstones they found that it had geological signatures of river channels, tidal plains, and sand deposited from beaches. Those were buried and got composed into rock.

The scientists then estimated the age of the deposits by studying the microscopic grains of a mineral called zircon that was preserved with these deposits. The zircon grains revealed that the sandstones were deposited around 3 billion years ago, in the Singhbhum region, making them the oldest beach deposits in the world.

“The Singhbhum region is possibly Earth’s earliest continental land exposed to the air… Before that, Earth was a water world, the whole planet covered by water,” Priyadarshi Chowdhury, who is a geologist at Australia’s Monash University, is also the one who led the study told The Telegraph.

“This is the most direct, unambiguous date yet for the emergence of continental land,” he continued.

Also Read: Scientists Worried That Planet Earth Does Not Have Much Time

At present, Singhbhum’s Eastern region is divided into 3 districts — East Singhbhum, West Singhbhum, and Saraikela Kharsawan — all are part of Jharkhand.

All through the study, the researchers tried to understand what forced the Singhbhum landmass outside the ocean. “The sandstones tell us ‘when’ and the granite tells us ‘how,” Chowdhury noted. The findings to this were eye-opening and quite interesting.

The study didn’t just shatter the previously held beliefs on when the first continental land rose but also revealed that plate tectonics didn’t contribute to the emergence of the landmass as it was believed among the scientific community.

The rock’s chemical composition in the region contained all the information about the temperature and pressure at which they were formed, this helped the scientists to understand what made the landmass emerge out of water.

“About 3.5 billion to 3.2 billion years ago, hot plumes of magma beneath the crust caused portions of the [landmass] to thicken and become enriched with buoyant, lightweight materials, like silica and quartz.

This process left the craton ‘physically thick and chemically light,’ as compared to the denser rock surrounding it, and this buoyed the landmass up and out of the water,” this was explained by a report in, LiveScience.

In simple words, the Singhbhum landmass was formed by the accumulation of lava, with time the crust became so thick and deep (about 50 kilometers deep) that it started to float in the water, just like an iceberg floating on water.

Hailing from Jharkhand, I got something to boast about now. 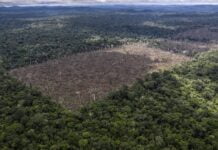