Home Campus Double Standards Of Indian Teachers; An Incident Of My College 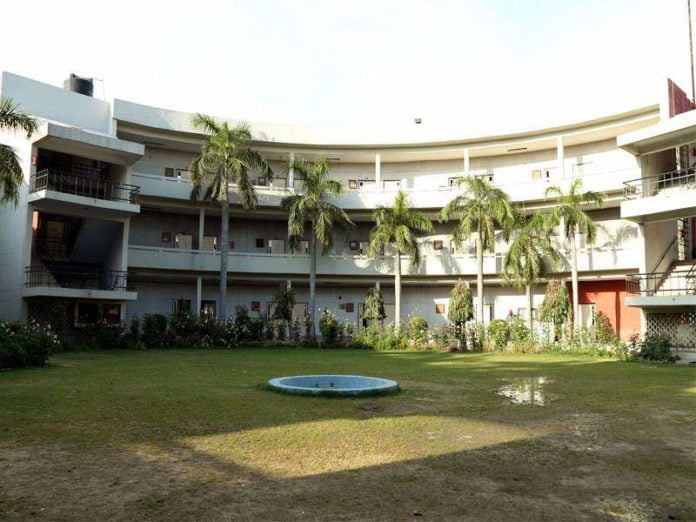 Our colleges these days have very strict rules and regulation systems regarding bullying and harassment. Both teachers and seniors are our protectors in safeguarding our time in college.

But the following incident that occurred with a student in my college, a south campus DU college, made me realise the double standards of our teachers and the rudimentary conditions that still seem to prevail in our basic institution.

During the late afternoon college commotion, a girl was celebrating her birthday with her friends by cutting a cake. They were doing what friends do on such occasions, they smeared a little icing on her face and cheered for her.

On her way to the water cooler, she was approached by a teacher from our faculty who stopped her from washing her face.

The unsuspected girl, with icing still smeared on her face, was in shock. The said teacher commented on her wearing a crop, which for a fact was not at all revealing and shouldn’t have been made a cause for an issue.

Her typical comments went along the lines of;

(What kind of dress are you wearing? Such a shameless girl. Get to the principal office. I don’t know how parents let their kids go around wearing such clothes)”

Dragged across the campus and summoned in principal’s office is an embarrassment enough, being told to be a morally weak girl is another level of mortification.

The continuous humiliation didn’t stop there. The crying girl in the principal’s office was made to hear bitter and outrageous thing like;

(Look at her clothes sir. If boys won’t rape her then what else can she expect? Such things happen to such girls.)”

IS OUR CHOICE OF CLOTHES STILL A DEFINITION OF OUR CHARACTER?

We wear clothes based on our comfort and luxury. How is wearing a crop top an invitation for someone to take it as a beacon to degrade us and take it as a chance for molesting?

Incidents like these subconsciously ingrain in the mind of young girls of how their choice of lifestyle and dressing is the cause for every molestation and assault that they go through.

Endless movements and marches prove to be useless. Those countless candle lights lit in memory of rape and molestation victims blow out worthlessly since we as a society never seem to learn. 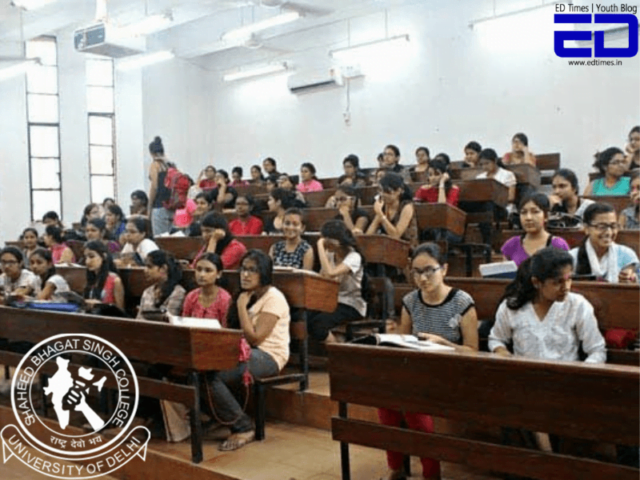 Read More: Students Of BN College Patna Bring Bar Dancers To Perform For Their Fest And Called It ‘Devi Jagran’

WHAT DID THE FRIENDS THINK OF THIS?

Like any other student, her friends could do nothing but console their crying friend as she quietly accepted the outcome. Nobody questioned the teacher’s comment and remarks for calling her characterless.

We are taught to raise a voice against the wrong by our very own teachers but somehow everybody found themselves to be mute, after all, their future depends in the hands of the accuser.

Classes continued and everything was back to normal, but what did change was the confidence and mentality of the girl.

She was at fault and she paid the consequences and she now bears the scars of the incident, unaware that what she went through was public harassment committed by the same teacher who teaches us the very aspect of the subject.

THE HYPOCRISY OF THE SYSTEM

We read about movements and protests that changed the dynamics of a male dominant society and how the stigma around women’s freedom uplifted.

But at the same time, we come across such insults that are hurled at women on daily basis, making it as regular and normal as having an evening tea.

With no fault of their own, young women are subjected to constrain themselves and the daily aspects of their lives leaving no leeway for compromise by their male counterparts and people boring their heads with such mentality.

How long will it take for such backward thoughts and ideas to be abolished from Indian mentality so that at-least girls are allowed to exercise basic rights of freedom and choice to live?

What are your thoughts on the incident? 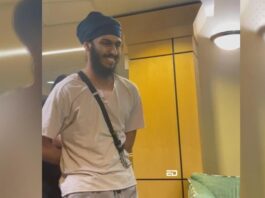 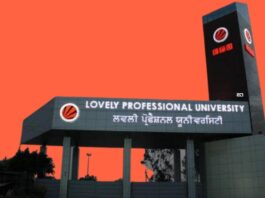 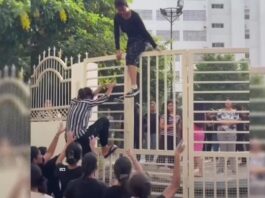 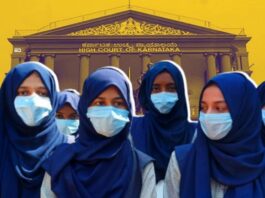 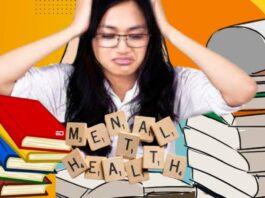 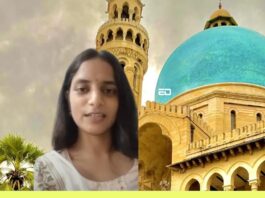