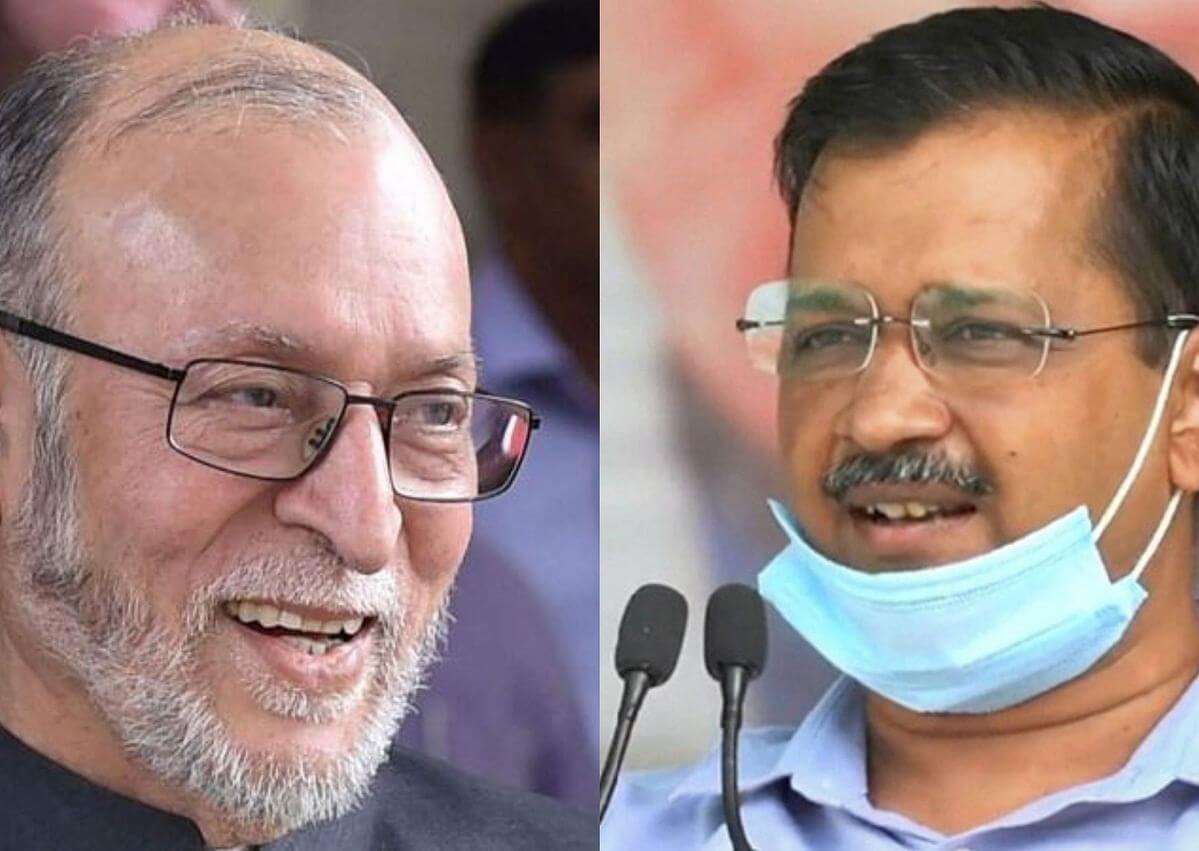 On Wednesday the Rajya Sabha passed the Government of National Capital Territory of Delhi (Amendment) Bill, 2021.

The bill that had already been approved by Lok Sabha on 22nd March, Monday was already being fought against by the Delhi government and opposition.

Apparently, as per reports the passing of this bill makes it clear that when “government” in Delhi is referred to it means the “Lieutenant Governor (L-G)”. The amendment to the bill also states that the Delhi government which is led by Aam Aadmi Party will have to run any actions first by the L-G before actually making any policy decision.

The passing of this bill, however, saw many members of the opposition walking out of the Rajya Sabha. Delhi Chief Minister Arvind Kejriwal and a few other MPs and politicians had been actively against this bill and what it was trying to change.

A few even started to raise anti-government slogans protesting against the passing of the bill, due to which Rajya Sabha had to adjourn its sessions early.

Rajya Sabha was forced into adjournment on Wednesday after opposition members raised anti-government slogans to protest the bill’s passing.

Kejriwal posted about this on his Twitter, calling it a ‘sad day for Indian democracy.’

We will continue our struggle to restore power back to people.

Whatever be the obstacles, we will continue doing good work. Work will neither stop nor slow down.

But what exactly is this bill, and why is there so much noise over it?

Read More: Why Have 2 Leading Professors Left Ashoka University All Of A Sudden

What Is The GNCTD (Amendment) Bill?

As per reports, the Centre in the “statement of objects and reasons” section of the bill states that this amendment will “further defines” responsibilities of both the Lt Governor and the elected government of the city that will be according to the Indian Constitution.

The amendment is also supposed to install the interpretation of the bill as per the Supreme Court.

Here are some of the things that the amendment states:

There are debates ongoing around how constitutional this bill really is and what impact it will have on the running of the Delhi government. It has created a big roadblock in the kind of power that AAP can have over the city.

It has also been said that the bill kind of defeats the public choice, that is the representatives chosen by the citizens of Delhi and instilling more power than necessary to the L-G.