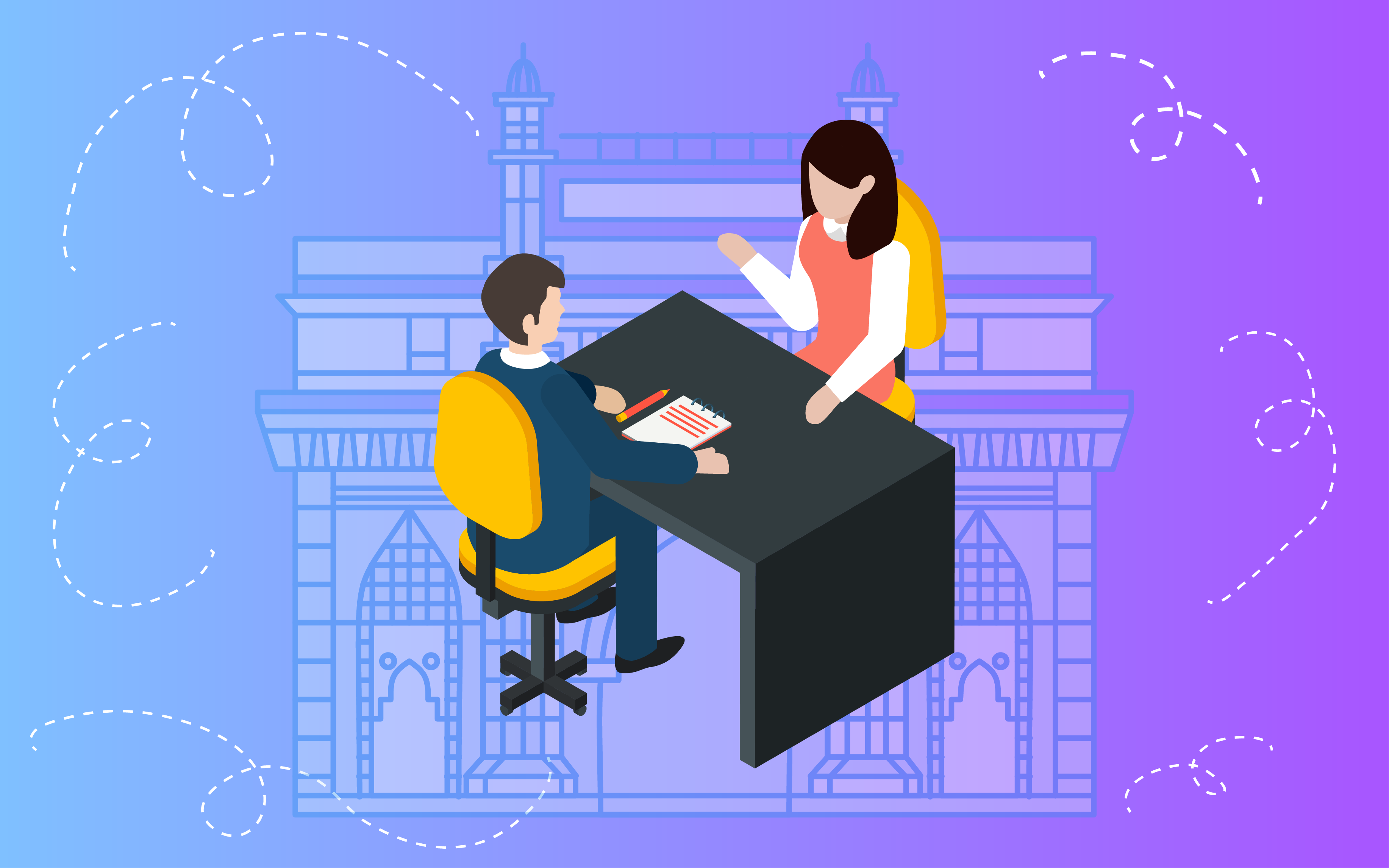 As a student, there is a twenty-four-seven subconscious voice yelling at you for not opening that textbook which the school deems as the Holy Book.

This annoying voice leaves the cog works of your mind churning all day and probably all night. Some of us can cope with this nagging voice, while some fall prey to this voice.

India, the world’s second-most populous country of over 1 billion, has one of the highest suicide rates among those aged 15 to 26.

Most of the committed suicides are attributed to academic stress. It is a well-known fact that the Indian curriculum is vast and demands time and attention.

You must have felt this burden when the period of exam approaches. There suddenly seems to be so much to cover, so much to memorize and somehow even twenty-four hours seem less.

Young high school students are forced to enrol in coaching institutions to cover this academic burden.

Little do peers know, this only adds on to the weight. Coaching classes load a student down with 12-hour study schedules and constant fear of entrance exams.

These mental stresses lead to a great number of mental illnesses such as anxiety and depression.

However, such issues can be dodged if treated at the beginning, that is, at school. We’re told from a young age the importance of school in building the foundation of our future.

But why doesn’t this foundation take into account mental stability? 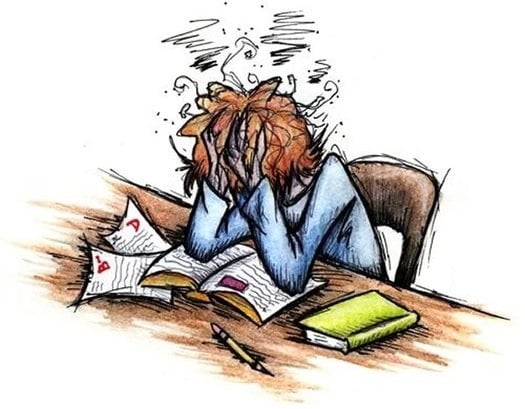 In January, a 27-year-old medical student killed herself because she was unable to handle exam stress.

According to the latest available data from the National Bureau, a student commits suicide every hour in India.

Moreover, mental health issues in India are not embraced with the same understanding as other medical conditions.

Dr. Harish Shetty, a psychiatrist at Dr. L. H. Hiranandani Hospital reasoned that an inability to cope with small frustrations, failure and loss, often coupled with social alienation, creates a critical situation for many students.

I have noticed a few parents even deny the truth that their child does suffer from a mental illness in the name of social status!

Why is the mention of a counselor made such a taboo in our society? He/she is no different from any other doctor you consult when faced with discomfort.

In my opinion, schools aren’t investing enough to appoint qualified counselors who are skilled at the task of assisting students to sort out their thought process. 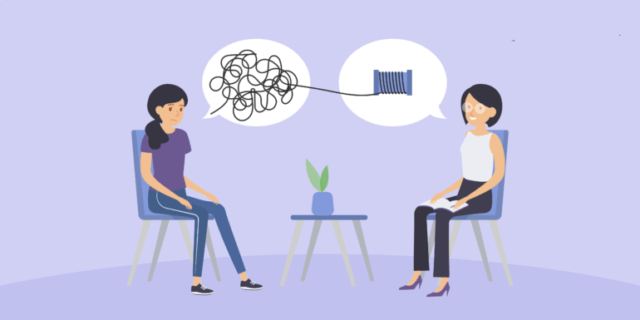 According to a survey by the Centre for the Study of Developing Societies, about 4 in 10 students in India have experienced fits of depression in the past few years.

India endures an 87% shortage of professionals in the field of counselling.

There are 3800 psychiatrists, 898 clinical psychologists, 850 psychiatric social workers, and 1500 psychiatric nurses nationwide, according to a statement given by the Ministry of Health and Family Welfare during a session of the Lok Sabha on December 2015.

By this estimate, India is short of 66200 psychiatrists.

This is further aggravated by low public spending on mental health.

Currently, our country spends only 0.06% of its health budget on mental health.

Based on the comparison, developed countries spend over 4% of their budgets on mental-health research, infrastructure, frameworks, and talent pool, according to a 2011 World Health Organization (WHO) report.

If the ever-increasing student suicide rates couldn’t bring the government to spend more on mental health, I don’t know what will.

A psychiatrist, Satyakant Trivedi said, “Mental health and wellness should be added to the school curriculum. Only when children know about these disorders in their formative years will they be able to seek help.” 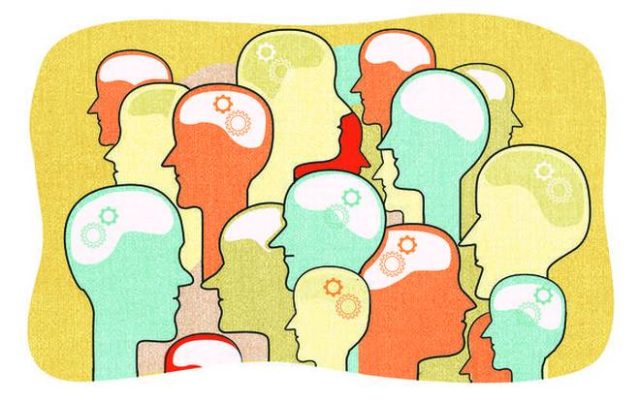 Actress, Deepika Padukone has taken the initiative of helping the youth through a 24/7 helpline called ‘The Live Love Laugh Foundation’.

Future Of Mental Health In India

However, none of this will be effective if society shames the people who accept that they are suffering from a mental illness.

If mental health isn’t embraced, no one will be willing to accept that they are suffering from a mental illness.

This comfortability level can only be achieved through professional help and awareness. If Indian schools are still deprived of qualified counselors, we might just lose many more of our great future minds.

Reviews Brand Voice - July 2, 2022
India observes National Doctors Day on July 1st of each year. On this day, we make a particular effort to express our gratitude to...