According to the data tabulated by the World Health Organization, it is estimated that about 9.8 million Indians aged between 13–17 years of age suffer from serious mental health issues which would be greater in number if the entire age spectrum of childhood and adolescence is considered.

Another report published by the WHO showed that the prevalence of suicide is 21.1/100,000 population among which, a large proportion are students aged 0–19 years.

Even after such alarming data, it is heartbreaking to see how mental illness is still a taboo.

Why Is This Happening?

While there are many reasons to rule that out, the saddest one is lack of acknowledgment and self-realization. 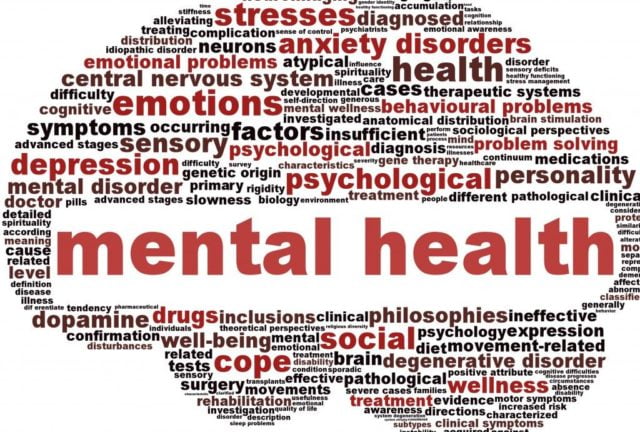 What Are The Consequences Of The Rise In Mental Illness?

It is estimated that in India, the economic loss due to mental health conditions between 2012-2030, is likely to be 1.03 trillion dollars. Apart from this economic loss, we also face a huge loss of lives estimating to 8 lakhs per year due to suicide.

According to a Wall Street Journal report in 2016, millennial Indians spend far more time at work than their counterparts in 25 other countries. But on the other hand, it was reported that 42.5 % of employees in the private sector suffer from mental illnesses.

Such data clearly shows how the rise in mental illness is a plague to our progress and something that needs to be addressed immediately.

While its extremely cardinal to be cautious about one’s mental health, it is even more important to judge our emotions. We know that the world is screwed and we are living in the most messed up era. But this shouldn’t be an excuse for our stagnant mindset.

Sometimes, not being able to handle a particular situation due to an awry thought process, makes us just give up! Later, reminiscing upon our failure leads to overthinking and makes us depressed.

So, you see that the problem arises when we just give up without trying much. 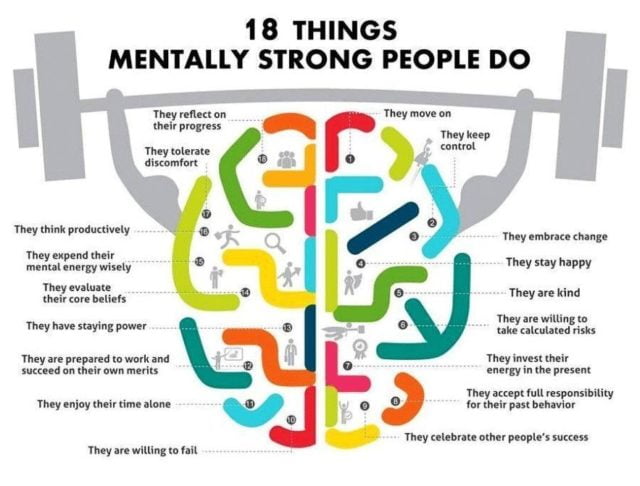 That’s how it works most of the times. Such a mindset acts as a hindrance in achieving little things and makes us feel miserable in the long run.

The key factor in fighting back such issues is resilience. We need to believe that we are stronger than whatever is stopping us from achieving our goals!

What Experts Have to Say

The Counseling Director at Boston College conducted a study around the same topic and concluded,

“Our students are no different from what is being reported across the country on the state of late adolescence/early adulthood. There has been an increase in diagnosable mental health problems, but there has also been a decrease in the ability of many young people to manage the everyday bumps in the road of life. Whether we want it or not, these students are bringing their struggles to their teachers and others on campus who deal with students on a day-to-day basis. The lack of resilience is interfering with the academic mission of the University and is thwarting the emotional and personal development of students.”

Mim Hang, a renowned sports writer wrote in his Athletic Assessment- “Environments where athletes have to organize themselves or suffer the consequences of being unorganized, hold each other accountable for their performance and behavior, and contribute to performance improving strategies, enable the development of the mental toughness framework.”

The building of a sportsperson is a perfect example that shows how grit, perseverance and mental toughness are root causes for success and possess the power to side line trivial mental conflicts.

Millenials and Gen Z people are suffering because they chant the mantra of ‘letting go’ when faced with slightest of adversary. ‘Life is not a bed of roses’ stands true in today’s scenario, thus we need to train our mind accordingly.

While we blame our mental health for not being able to accomplish little tasks, sometimes it’s the other way round. Our confused emotions make us feel incapable and the negative thinking then triggers mental illnesses.

Whatever the cause, blaming won’t change the reality, but with the right efforts we can alter it!