I remember, when I was 3 years old, my brother gifted me a cassette of songs of Michael Jackson, and I just had to listen to it once to know I’d fallen in love with music for life. Since then, I’ve been associated with composing and learning music.

I wonder what life for people is like, who don’t listen to music. I feel life needs some background track according to every situation, and that is one thing that’s absent from this world. But for these people, music as a whole is absent!

Here are a few scientific differences between people who listen to music and those who don’t. You’ll find that head-bangers are saner than those no-music geeks.

A study by Harvard Medical School:

An IQ test was administered on groups of college students comparing three groups – one listening to Mozart piano for a while, another listening to a relaxation tape and the last waiting in silence, before the test.

Students who heard Mozart had “consistently boosting test scores”. Those who didn’t listen to any music did alright, but not as good as the ones who did.

This improvement was due to channelling of brain waves due to notes of music that the students had heard. From personal experience, I can work faster when I’m listening to some songs, because my brain tends to perform as fast as the beats. 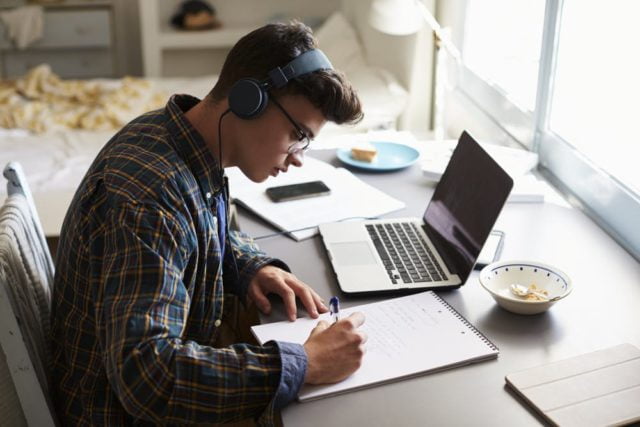 Two of the best parts – improved sleep and reduced stress, are outcomes of regular affinity with music. Music directly affects our hormones. You won’t need any anti-depressants because music is a natural one.

I have a friend who says all this is psychological and not real. Well, that friend of mine also is one of the most pessimistic people I know.

Listening to some soft songs before you sleep will also help overcome insomnia which is very prevalent due to the work pressure that our generation takes. I was insomniac for a long time, and then I found that tracks with a certain bpm (beats per minute) rate can help you fall asleep, and it worked! 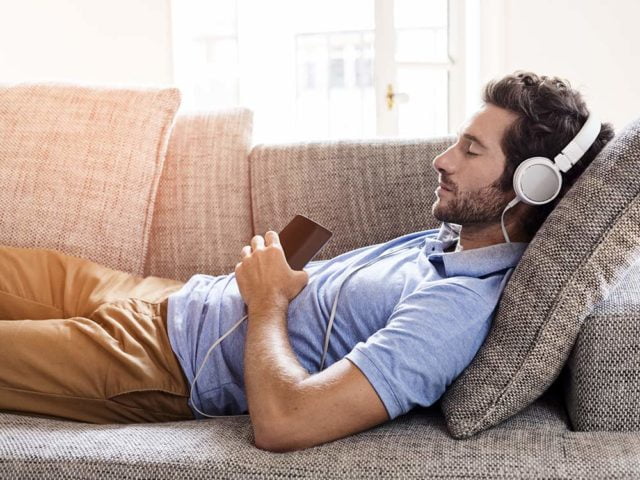 Also Read: Watch: 5 Dances From Around The World That Will Make You Sway With The Rhythm

Dopamine, which is also called the happiness hormone, in our body is the reason we feel joy, happiness or excitement. Listening to music for just 15 minutes, can boost your emotions and make you feel better.

It is no secret that people who’re going through breakups, who’ve suffered a recent loss or have failed in something, turn to music to heal themselves or get through hard times. People who don’t turn to music stuff the emotions in and have a hard time feeling better when in pain.

PS: Arijit Singh doesn’t necessarily need to go through a breakup to make sad songs, but his songs will make you feel like you went through one. That’s how powerful music is!

Exercising without music might get boring sometimes, and you’d want to give up. But try putting on a rock song, with inspirational lyrics. You’ll see yourself hitting a few extra reps and a few extra sets. 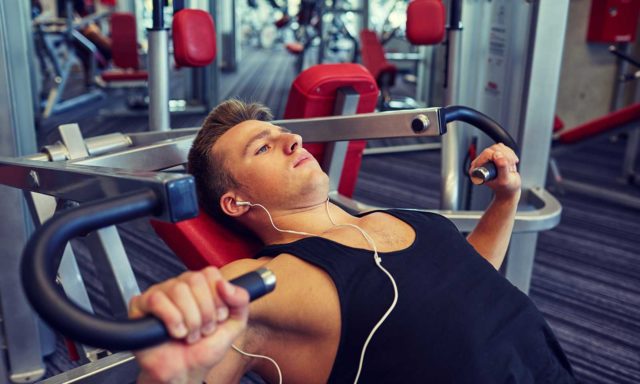 Even while running, your heart pumps blood better when your brain is stimulated with music. This, in turn, makes you run fast, better, and helps build endurance. This is also the reason you see gyms playing loud music all the time.

All of the above reasons tell me never to stop listening to music. Still, if you’re someone who doesn’t, let us know your point of view in the comments below!

What Would Happen If A War Were To Break Out Between The US And Iran?