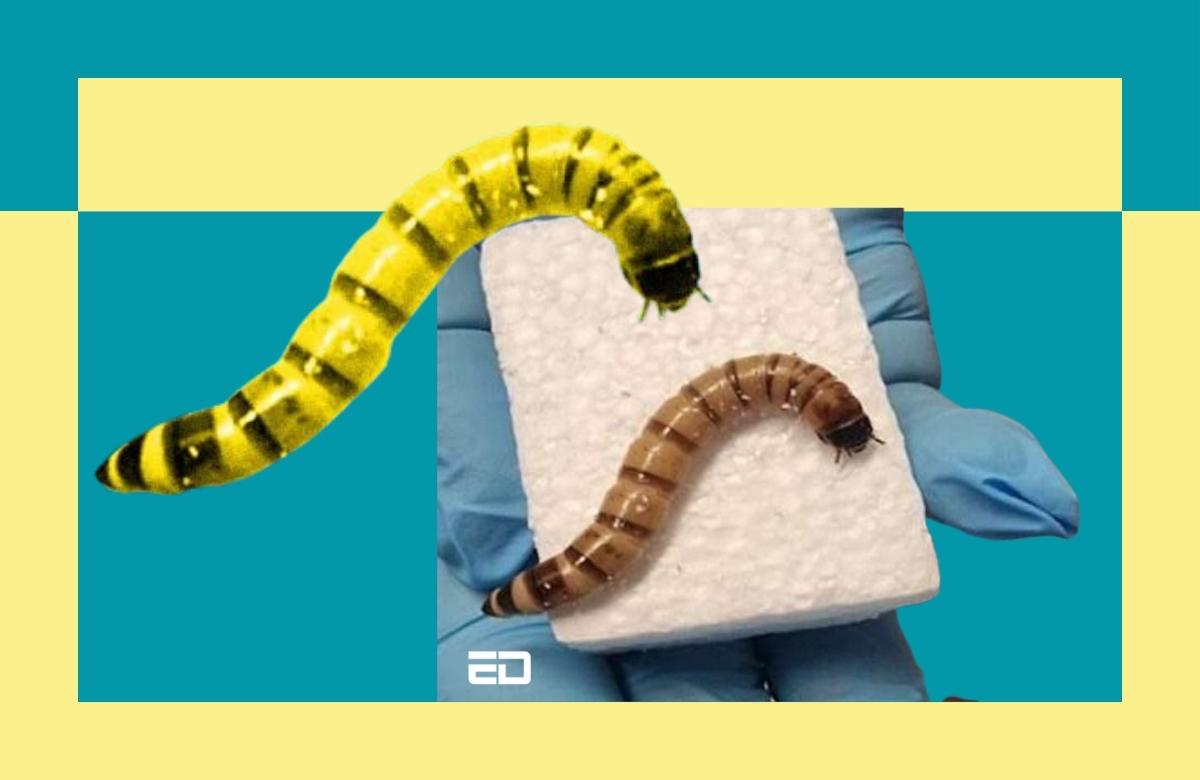 As the world’s capacity to cope with the fast rising output of throwaway plastic goods becomes swamped, plastic pollution has emerged as one of the most critical environmental challenges. 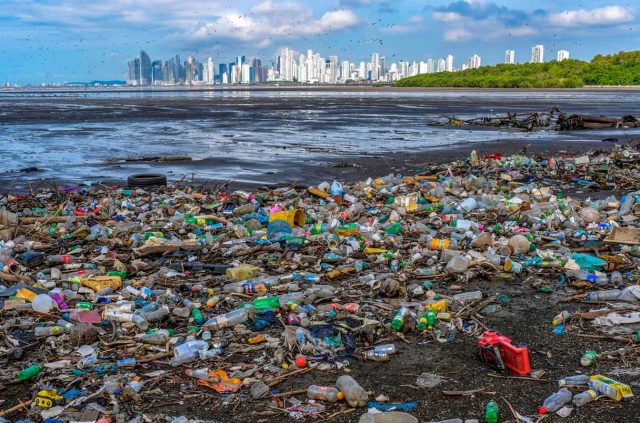 In impoverished Asian and African countries, where rubbish collection services are either ineffective or nonexistent, plastic pollution is most noticeable. However, the industrialised world also has issues with adequately collecting used plastics, particularly in nations with poor recycling rates.

A worldwide convention being negotiated by the United Nations has been attempted as a result of how pervasive plastic waste has grown.

A species of worm that chomps on polystyrene, discovered by researchers at the University of Queensland, may hold the answer to mass-scale plastic recycling. 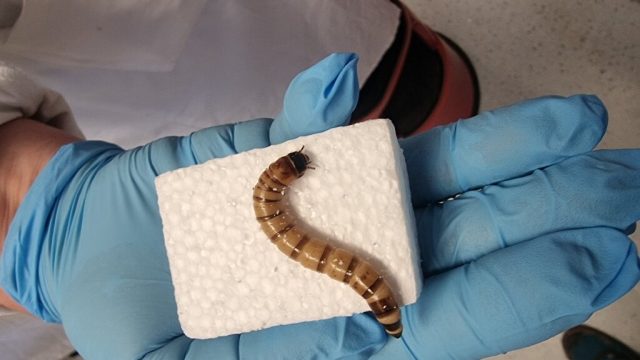 Scientists have found that a bacterial enzyme in the intestines of the common superworm Zophobas morio aka the “superworm” allows it to munch through polystyrene.

Over the course of three weeks, Dr. Chris Rinke and his colleagues from the University of Queensland’s School of Chemistry and Molecular Biosciences gave superworms various meals, with some receiving polystyrene foam, others bran, and some being placed on a fasting diet.

In Dr. Rinke’s words, “We found the superworms fed a diet of just polystyrene not only survived, but even had marginal weight gains. This suggests the worms can derive energy from the polystyrene, most likely with the help of their gut microbes.” 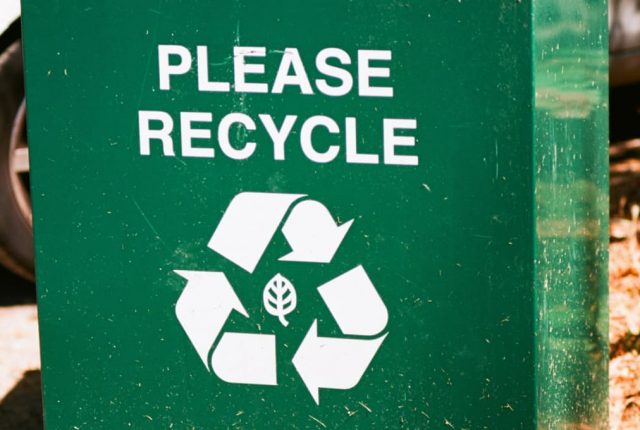 Dr. Rinke referred to the superworms as “mini recycling plants”. According to Dr. Rinke, the morio worms “shred” the plastic materials in their mouth and the bacteria in their gut takes care of the rest.

Dr. Rinke thinks that the results are quite hopeful. In his words, “The breakdown products from this reaction can then be used by other microbes to create high-value compounds such as bioplastics.”

Microbial Genomics has published the results of this new and progressive research work.

It is expected that this bio-upcycling would encourage the recycling of plastic trash and decrease landfill use.

OpED: Does Delhi’s Air Pollution Take A Toll On The Mental Health Of Millennials?