Home ED Originals Demystifiers Demystifier: What Is Judicial Overreach and How Is It Different From Judicial... 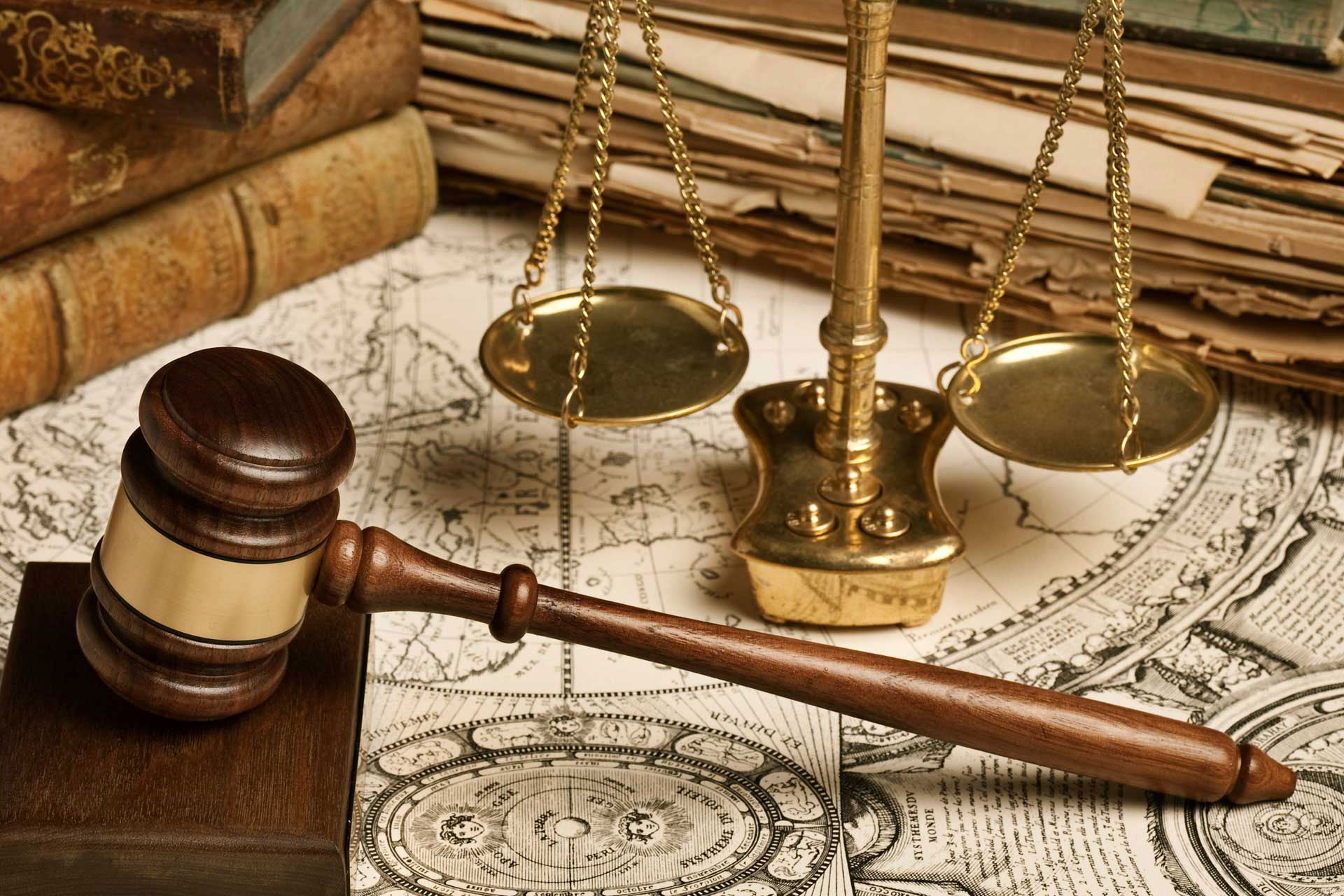 The far-sightedness and wisdom of Constitution-makers enabled India to remain a democratic country respecting the civil rights of individuals for over 70 years now.

There are three organs of the government: judiciary, legislature, and executive. They enjoy distinctive powers with an inability to interfere in each other’s working dimensions.

It ensures that no organ is able to misuse its power or indulge in infringement of individual rights. It is a perfect system of checks and balances that our respected Constitution actively promotes.

The judiciary plays a pertinent role as the sole interpreter and protector of the Constitution of India. It works on the lines of ‘Rule of Law’, i.e., all individuals are equal before the law and nobody- be it a government official, powerful industrialist, or even the Prime Minister of India- cannot be exempted from violation of the law. 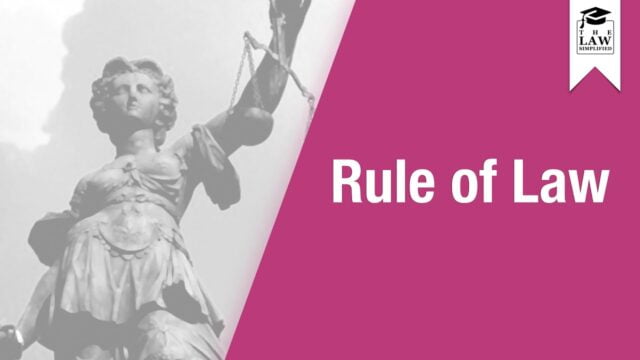 What is Public Interest Litigation and how is it necessary?

On paper, all citizens of India can approach a court for the enforcement of their fundamental rights in case of their violation by another citizen or the government itself. But sometimes it is practically impossible for the poor to secure justice.

They lack the knowledge and sometimes they cannot afford the expensive legal procedures. It is also time-consuming. The phrase ‘justice delayed is justice denied’ gained popularity because of this.

Keeping this in mind, the concept of Public Interest Litigation (PIL) gained prominence. It allowed an organization or individual to file a PIL in the court for the protection of public interests. 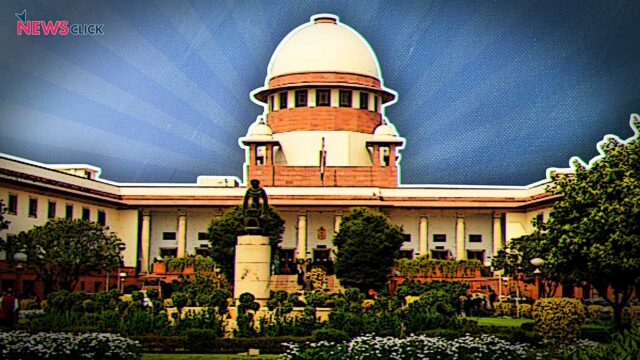 In Black’s Law Dictionary (Sixth Edition), Public Interest is defined as follows:
“Something in which the public, the community at large has something pecuniary interest, or some interest by which their legal rights or liabilities are affected. It does not mean anything so narrow as a mere curiosity, or as the interest of the particular localities, which may be affected by the matters in question. Interest shared by the citizens generally in the affair of local, state or national government…”.

A PIL may aim at promoting environmental conservation, protection of worker’s rights, or even road safety and new construction safety rules.

Do you know that the mid-day meal scheme started by the government is a result of a PIL that was submitted by some proactive citizens? In 2001, the poor in Rajasthan and Odisha were starving due to lack of food because of drought while government godowns were full of grain.

This situation of ‘food starvation amidst plenty’ distressed the People’s Union of Civil Liberties (PUCL) completely as they saw it as a violation of an individual’s Right to Life. Moreover, it encouraged parents to send their children to school as they would be provided with a wholesome meal. 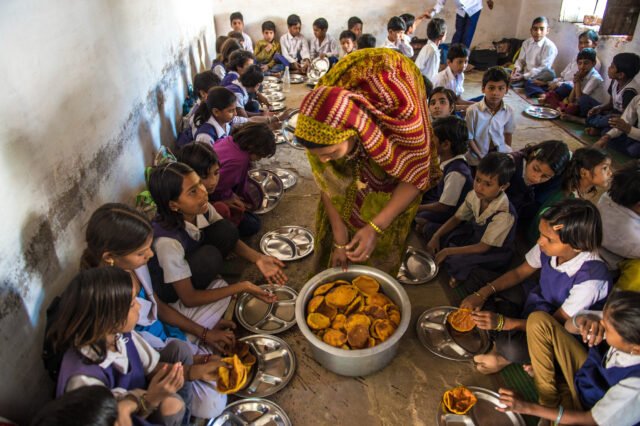 Read more: How To Build A Roaring Practice As A Budding Lawyer

Judiciary is entrusted with the duty of deciding whether a law passed by the Parliament is constitutional or not. If a law is against the basic structure of the Constitution, it has the power to nullify it. This is called Judicial Review. 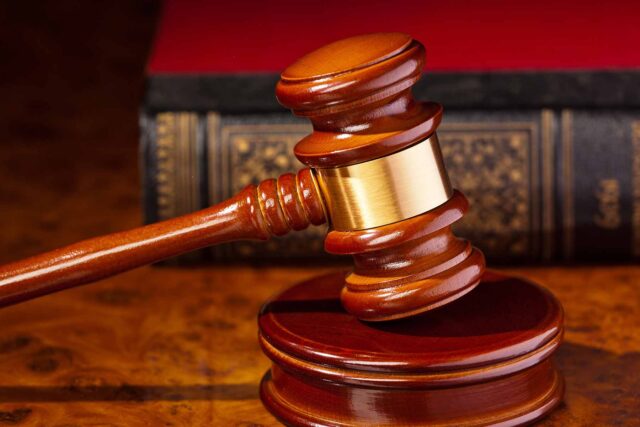 Due to this, the judiciary is now believed to be stepping into the matters of law-making and governance which is undesirable as it falls under the dominion of the legislature and executive respectively. This is commonly referred to as Judicial overreach. It is a negative and objectionable version of Judicial activism.

A common example of Judicial overreach is the over-censorship of the movie Jolly LLB 2. After the movie Jolly LLB 2 was certified by the Central Board of Film Certification (CBFC), a petition was filed that claimed that the film violated the Section 5B as it indulged in contempt of court and defamed the legal profession. 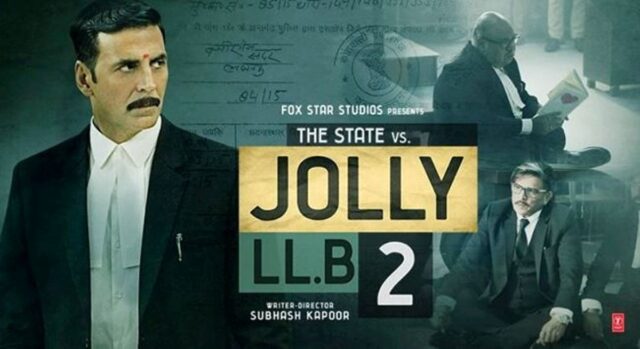 The Bombay High Court appointed a committee to look into this matter and give necessary recommendations. It asked for four cuts and re-certification of the film.

This was against the Cinematographic Act,1950. The court clearly overstepped its boundary as it has no power to certify or modify a film.

Thus, the line that differentiates judicial activism from judicial overreach is a very fine and fluid one.

While judicial activism strengthens people’s faith in a fair and egalitarian society, judicial overreach destroys the system of balance introduced by constitution-makers to prevent arbitrary use of authority and power by any organ of the government.

ED Originals Chirali Sharma - September 10, 2021
Ganesh Chaturthi is considered among one of the most beloved Indian festivals, with people from almost all walks of life coming together to celebrate...

Travel Palak Dogra - September 10, 2021
It was on 18th February 1911, when the first commercial flight departed from Allahabad. Since that day, several other flights departed from India and...