India is undoubtedly a pioneer in medical research. Our medical experts are famous for their experimental approach in healthcare and have always come up with new ways of treating patients.

However, Delhi’s Ram Manohar Lohia Hospital has taken the idea of an “experimental approach” to a whole new level.

It is reported that the hospital has approved a project that involves chanting of Mritunjaya Mantra into a patient’s ear to cure him/her of severe brain injuries.

You heard that right!!

See the video above to hear it for yourself.

The procedure is started only after the patient is purified with Ganga Jal- water from the holy river Ganga. Once his ‘shudhhi’ is done, a prayer chanting the Mritunajaya Mantra is whispered into his ear.

The results of this practice suggest that the holy mantra is alone capable of warding off untimely death!

How Did This Bizarre Idea Come To Life?

Dr. Ashok Kumar, a neuro-pharmacologist at AIIMS proposed a pilot study on the “role of intercessory prayer in determining the outcome after severe traumatic brain injury.”

Kumar’s argument talked about how the recitation of the ancient Maha Mritunjaya Mantra can help heal patients with Severe Traumatic Brain Injury (STBI).

The senior professor at RMLA also cited examples from Ramayana and referred to the use of this mantra in reviving injured soldiers in ancient India.

However, his project was denied by the Ethics Committee at AIIMS, reasoning it as ‘baseless and unscientific.’

Kumar still didn’t give up. He approached RMLA proposing the same in 2016. Surprisingly, it was sanctioned by their Ethics Committee after a thorough investigation and then, the method was officially tested.

Also Read: Five Of The Most Bizarre Mythological Stories Round The Globe

The study started in 2016 at RML Hospital involving 40 patients. The patients were divided into two groups. The verses were chanted for one group while the other group acted as control, surviving solely on medical treatment.

As per project Mritunjaya, the mantra needed to be chanted for 1.25 lakh times within 24 hours on each patient for seven days.

The Glasgow scale was used to determine the level of consciousness in a person following traumatic brain injury, from severe, which is 8 or less, to mild, which is between 13 and 15. 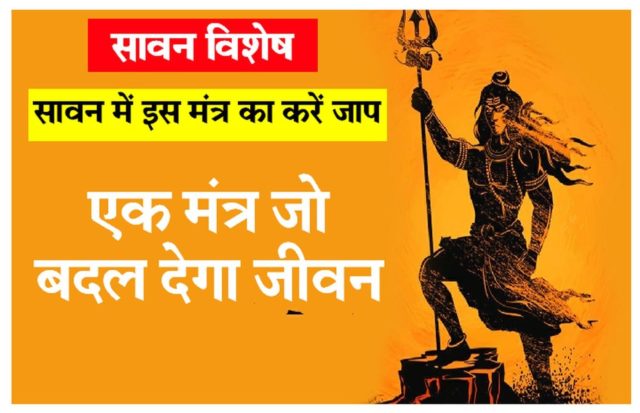 The objective of the study was to compare the recovery of both groups of patients. To make the project more authentic, a Sanskrit teacher was also appointed from Vidyapeeth to understand the intricacies of the mantra.

“The name of the patient, date of birth, place of birth and gotra”—a Hindu system of patrilineal kinship—“were included in the chant,” a professor from Vidyapeeth said.

Then the prayer was offered on the patient’s behalf at a temple in the Vidyapeetha premises. Whereas, back at the hospital, the doctors used to observe the blood sample of patients during that ‘holy period.’

Was The Study Fruitful?

The project came to a halt in 2019 and a three-year result was compiled. Dr. Kumar believed that the patients involved in the prayer showed a drastic improvement on the Glasgow Scale.

Whereas, Dr. Ajay Choudhary, the head of the neurology department at the RML hospital and Kumar’s project guide was still skeptical about the same.

He mentions that “the preliminary results don’t emphatically indicate that intercessory prayer helped, but till the final results are in, it cannot be ruled out.”

It is to be noted that the project received funding from Indian Council For Medical Research (ICMR) for a junior fellowship.

Irrespective of the results, it was very disappointing to see how such an esteemed and premium institution such as the ICMR is encouraging such illogical and unreasonable practices in matters of life and death.

It’s 2019 and we are still exhorting medical researches based on some religious books! This is not just alarming but comes off as a joke in the face of science. Apart from awakening the evergreen debate of superstition in India, it also concerns one about the IQ of such educated adults.

Similar Incidents That Have Taken Place Before

Similar claims have been made by renowned public figures. In April 2019, Pragya Singh Thakur, a BJP member of Parliament, claimed that a mixture of cow urine and other cow products cured her breast cancer.

Having a strong faith and being spiritual is acceptable; however, an impractical and unscientific approach towards medical research is not only stupid but also threatening. These kind of practices will make our doctors less credible and can be misleading.

Such an incident not only saddens me but also makes me wonder if we are ready to degrade the quality of our medical science in the name of faith and religion?

Does Being Religious Mean You Can’t Be Logical? 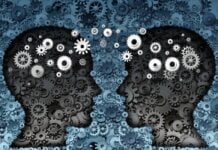 How Is Literature Equally Technical As Science? 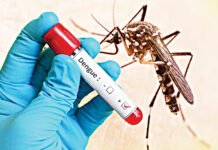 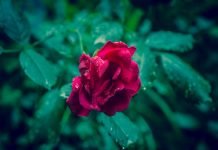 Watch: Learn The Science Behind The Smell Of Rain Which Can Be Immortalised In Bottles 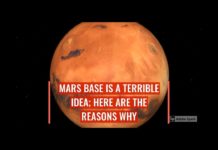