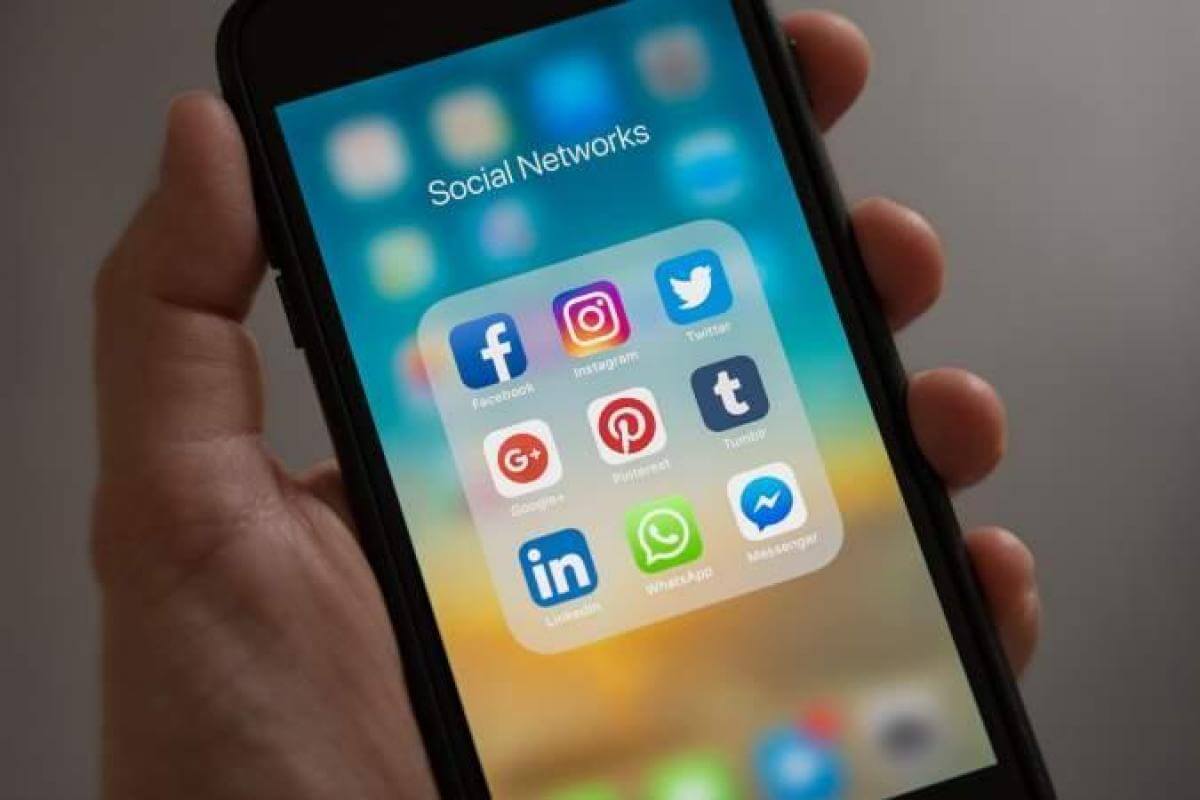 Digital media has given a voice to the voiceless in India. It has become an important medium to disseminate information and spread messages across the country within a short span of time.

The technological advancement has enabled the common man to deliver and publish anything anywhere. Due to the spread of internet literacy and easy accessibility, the number of people using these online and digital services has increased rapidly over the past few years.

Recently, during a press conference, the Union Minister of Electronics and Information Technology, Mr. Ravi Shankar Prasad revealed that “WhatsApp has over 53 crores users, followed by YouTube which has over 44.8 crores, Facebook has around 41 crores, Instagram has 21 crores while Twitter has about 1.5 crore users in India.”

These statistics uphold the fact that digital media usage has become an integral part of the lives of Indians. 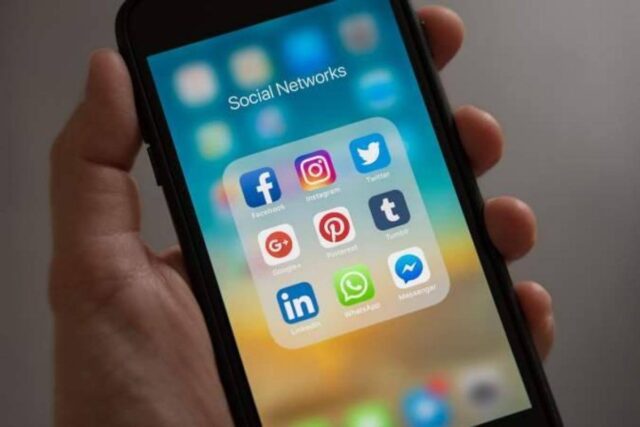 The rapid growth and popularity of digital content and online media have raised various concerns related to its misuse and unethical practices.

Many disturbing developments related to the use of abusive language, defamatory content, fake news and cybercrimes on various social media and OTT platforms have been identified. It has been argued that content exhibiting extreme violence shown on ITT platforms has a negative influence on the psychology of children and youth.

The young minds get influenced by watching fiction shows involving violence and indulge in unlawful activities leading to dreadful consequences.

The violent behavior is prone to mimicking which is why we often see on-screen violence replicating itself off-screen.

We can recall the case of Tauseef, who murdered a college student Nikita Tomar. He had claimed that he did so because he was inspired by the web series Mirzapur 2.

The web series itself had a sequence where the main lead is shown to have killed a girl he was in love with just because she rejected his proposal.

Moreover, the content creators on OTT platforms and social media have been accused of showing content that hurts religious sentiments and promotes depravity.

Thus, by looking at all these issues, the government decided to outline certain guidelines to regulate content on social media and OTT platforms.

These rules include a strict oversight mechanism involving several ministries and a code of ethics that bans content affecting “the sovereignty and integrity of India” and that threatening national security.

Apparently, these rules include a “strict oversight mechanism” along with a code of ethics that forbids content that could either affect the “sovereignty and integrity” of India or be a threat to national security. 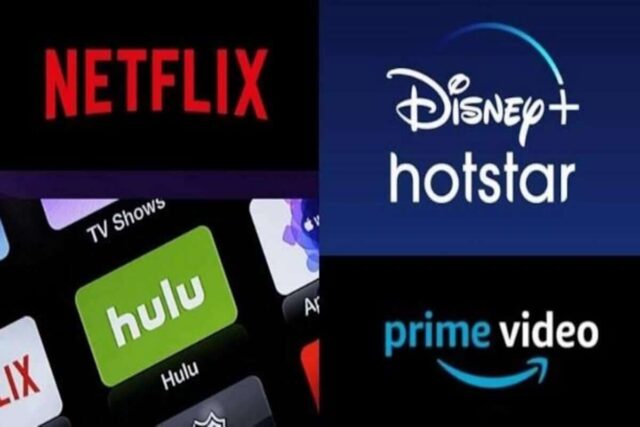 The major key points about the new regulatory rules for social media and OTT platforms are as follows:-

2. The proposed framework has been quoted to be progressive, liberal and contemporaneous, as it lays a special emphasis on the protection of women against the progression of sexual offences on social media.

3. It emphasizes on the need for social media intermediaries and online content providers, whether for entertainment or informative purposes, to strictly comply with the Constitution and domestic laws of India.

4. Content involving nudity, morphed pictures of women have to be removed in 24 hours.

6. The grievance redressal official must be a resident of India; monthly compliance reports have to be filed by social media platforms.

7. Social media platforms on being asked by court or government will be required to disclose the first originator of the fake information.

8. Social media platforms must have provisions for voluntary verification of users.

9. The rules also make it mandatory for the content creators on OTT platforms to differentiate their content into 5 age-based categories which are U (Universal), U/A 7+, U/A 13+, U/A 16+, and A (Adult), and also execute parental lock feature for content coming under U/A 13+ or higher with a dependable and authentic age verification machinery for content coming under the category of “A”.

Thus, it can be concluded that the new Information Technology (Intermediary Guidelines and Digital Media Ethics Code) Rules 2021, provides a comprehensive mechanism to regulate the content on social media and ott platforms.

It is a step towards making digital media more credible, responsible and safer for its users.

Sources: The Hindu, Ministry of Electronics & IT, NDTV

India Is Now A Partly Free Democracy: What Does It Mean?