Unless you are using a Nexus 4 or a Nexus 5 and you want to tweak your phone this post is for you!

I have been using an Android for about ten months or so. A Samsung Galaxy S3 to be precise. The Samsung’s, HTC’s and Sony’s phones of the world come with a lot of pre-loaded content which hog up system resources and don’t offer the pure Android Google experience.  For example, Samsung’s come with Touchwiz, it’s their version of android. On the internet, it’s rightly been labelled as bloatware.  It eats up your RAM and over time you’l find your phone lagging a little bit. All this for software, which you barely need and can’t delete.

I can be described as an average smartphone user at best. No I don’t play a lot of games, just the usual stuff. My phone on stock OS started lagging a little bit. I could live with it, it wasn’t unbearable honestly. On online forums, I came across a lot of discussions on how phones with good hardware are let down because of all the bloatware, which they come with from the manufacturers. This started the itch to change or get a custom ROM for my phone. I really admire Android for the degree of customization and freedom that it gives to a user.

Another complaint I have with the giants like Samsung and the like, is they take their own sweet time to roll out official updates. They are so caught up in adding their proprietary softwares. They should just do away with it completely. If I had to wait for the official Anroid 4.3 or 4.4 update from Samsung I would have gone grey. That way Nexus rules the roost. Their updates come first.

So, as mentioned I was on a quest to do more with my phone.I eagerly waited for my exams to end. I spent about half a day, figuring out how to go about it and chose the ROM which suited my needs. There are plenty of resources on the internet and a lot of instructional videos on Youtube. First step is to root the phone, followed by loading a custom rom. Rooting gives you access and privileged control within the Android subsystem(like overclocking processor speed etc).

At the moment, I am running Cyanogenmod 10.2 on my phone. It’s based on Android 4.3.1 which hasn’t been released officially for the S3 as yet. It’s blazingly fast. There is no lag, no loading at all. It takes maybe 2 seconds to go from lockscreen to camera. It’s like a brand new phone for me all over again. I have been playing games and messing around with apps non-stop. It’s crazy. What a difference!  It feels much snappier and there’s plenty of free RAM available all the times. The interface is also much smoother. Now, since I don’t have touchwiz  anymore I don’t have the Samsung exclusive features like S-beam, Smart stay,S-voice,Direct call etc. But I don’t care, in my eyes they were marketing gimmicks more than anything else.

Now you are probably be wondering is this all legal. Yess. This is perfectly legal! That’s the beauty of Android. If you are convinced to go custom keep a few things in mind.Be aware that you are doing this at your own risk. Be sure to create a backup in case something goes wrong, so you don’t lose any data. Do your research well. It is possible to make a mistake and ‘brick’ your phone. All the changes made, can be reverted at anytime.  It is a good idea, to go back to stock form if you are claiming any within warranty service from the phone manufacturer.

Feel free to leave a question or share your thoughts and experiences. 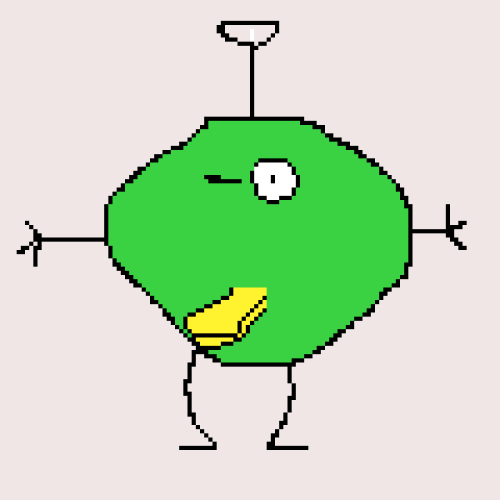