HomePoliticsChandigarh Stalking Case : Why A Message Needs To Be Sent By...
PoliticsSocial Opinions

On August 4th Friday Night, DJ Varnika Kundu was allegedly stalked by two men for half an hour on Chandigarh Roads. One of them was the son of BJP Haryana’s Chief Subhash Barala, Vikas Barala and his friend Ashish Kumar.

In her F.I.R., Varnika explained how traumatising the incident was and how she was almost kidnapped by the two men who even tried to open her car doors. However, as usual of the misogynistic people of the society, the victim shaming began.

She was questioned on her dietary habits, her late night routines etc. which provides no meaning to the incident whatsoever and are completely irrelevant. Most of these were from the BJP leaders and their supporters. Not to forget the fake photos being circulated just to shame and demerit Varnika’s strong allegations. 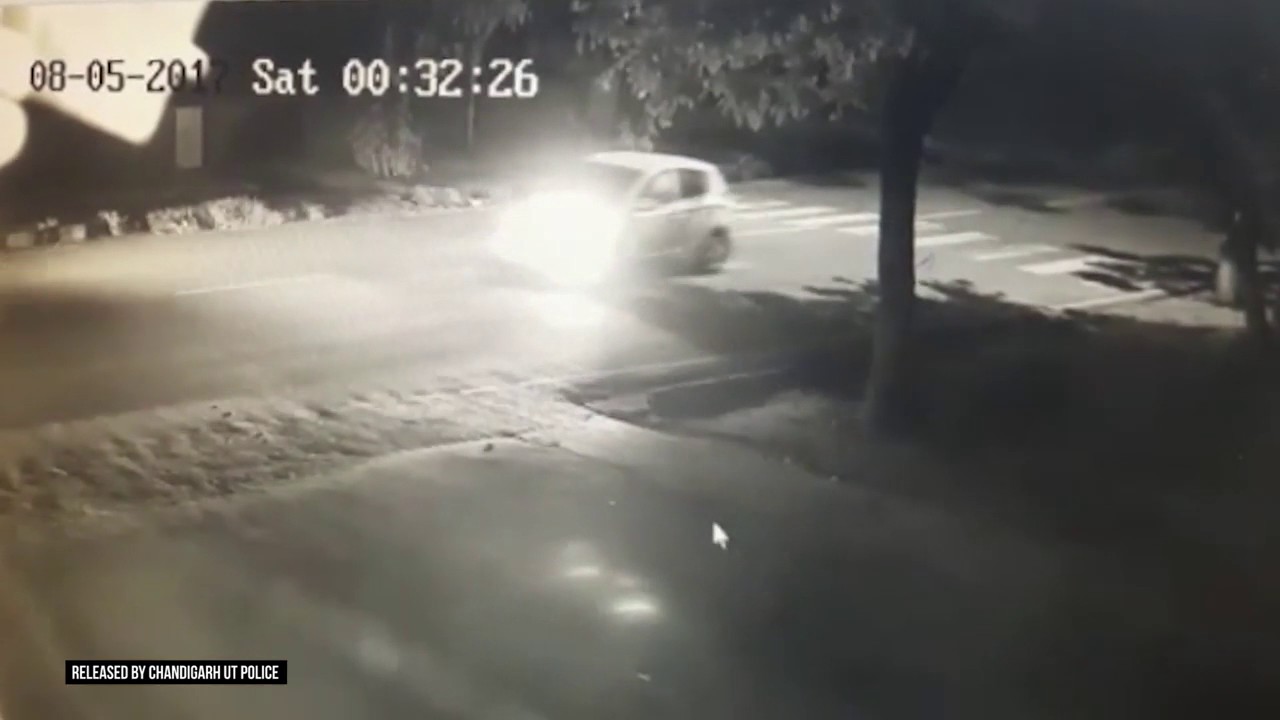 It needs to be borne in mind that it takes real courage to come out against such acts when the accused belongs to a highly influential family. These kind of people and incidents are the reason the cities in India are unsafe for women.

Varnika’s father is an IAS and she herself is a bold and independent female DJ of the country. This makes her courageous enough to speak up against such incidents, but what happens when the victim is not?

Last year, a friend of mine saw two frightened girls in an Alto car being stalked by few men in a Swift. My friend and an old man helped the girls escape by trying to block the stalkers’ car and then eventually confronting them. Last week, I saw a girl being followed up by two men on a bike in Delhi and upon asking by me if there is a problem, they stopped following her.

My point is, these acts are very common in the country but largely go unreported. The fact that this is being done by the son of an influential politician of the ruling party of the country tells a lot more about the position. Stalking is just an initial point of committing other crimes against women.

Hence, a message and a precedent need to be set through these cases if we truly want to make India a better place for women.

The ideologies expressed by the Indian politicians regarding this incident and the incidents in the past are evidence enough to prove the direction of the parochial individuals of the society. It shouldn’t take an incident like December 16, 2013 to attack the conscience of the society. It isn’t OK till it happens to your own family.

Why BJP cannot refuse to get involved?

BJP, being the ruling party, cannot stay away from the incident saying that it’s an individual’s act and the state will deal with it. There have been two more FIRs pending against Vikas Barala for extorting money, possessing weapons etc. which are in itself serious enough.

The fact that the son of the BJP Haryana’s Chief benefitted from his privileged position all this while which provided him the courage to commit such alleged acts is the reason why BJP cannot away itself from Vikas Barala.

The party as a whole needs to show the country the justice to be done in the present case as they have time and again used women security as a means to win elections. It is time to put those banners with Prime Minister Narendra Modi’s face to use with the words and actions from the Pradhan Sevak himself.

Dear Madras High Court, Vande Mataram Should Be Sung With Heart Not Force

Facebook
Twitter
Pinterest
WhatsApp
Previous articleHere Is What 24 Hours On Sarahah Taught Me About People And Myself: LivED It
Next articleIs The Bad Overtaking The Good In The World? Let’s Find Out