Home ED Originals Breakfast Babble: Don’t Tell Me To Chill When I Am Angry 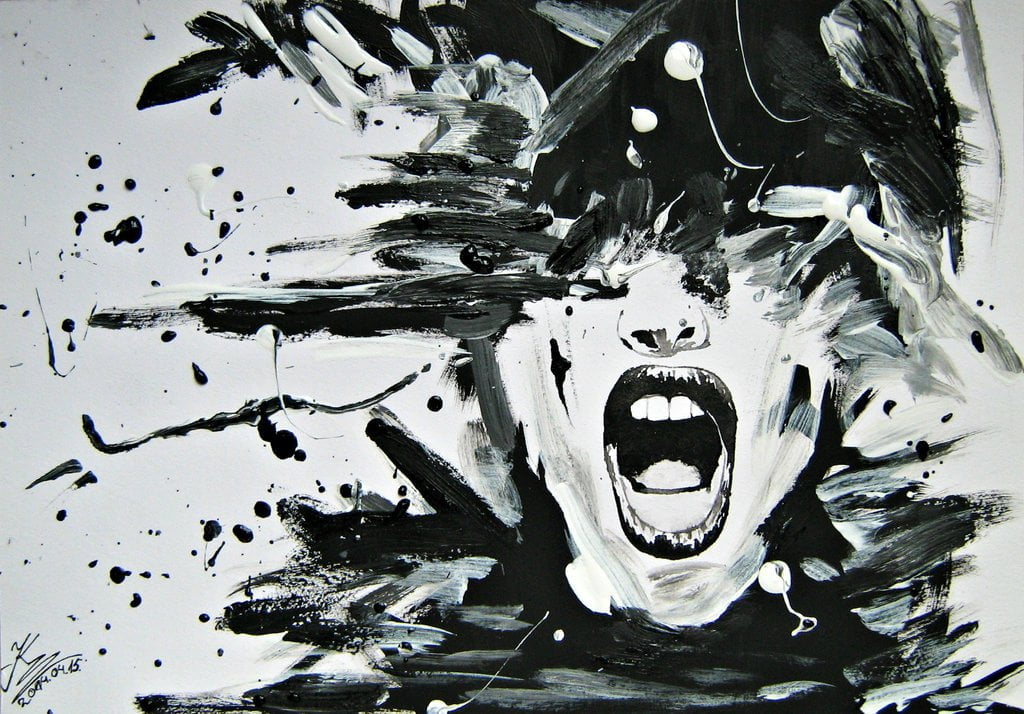 Breakfast Babble: ED’s own little space on the inter-webs where we gather to discuss ideas and get pumped up for the day. We judge things, too. Sometimes. Always. Whatever, call it catharsis and join in people.

Waking up to the melodious tinkle of wind-gusted wish making Wind Chime, I frankly wish for anyone to not turn me into a White-rage monster or for anyone to not dismiss my repressed feelings with a curt “ Just Chill” or “Relax, Calm down.”

Seriously, asking a person with heat-on anxiety issues to act normal is like asking an asthmatic patient to breathe.

First of all, I may seem a seasoned calm and composed personality if you judge me by the face value. But if someone scrapes the whole dressed-up me beneath the surface, I can get anyone into a hell of a problem.

The problem is Situation Normal, All F***ed Up!!

And adding to all the complication is a seemingly messed-up gal who gives the feeling of a paranoid person flushing weed down the toilet after having heard of a Police-Raid.

If I have to pay bills one month later, I will go frantic if I don’t pay now.

If I have to study for an exam a week later, I would severely tip over the idea of failing to complete the syllabus on time.

If I feel I have been offensive to anyone, I would drench my pillow in the sweat thinking of the intolerable hatred seething in a poor soul’s heart.

And folks, don’t expect the one-size untroubled response from everyone!!

Trying to coax anyone into chilling out asserts that my feelings are invalid. It rather infuriates me giving me a sense that I am worked up for nothing.

You just patronizingly take everything I feel about something and put it together. This makes me mad.

And I am not the right person to advise anyone for managing emotional upheavals on the rise. But yes, when you feel your kickbacks are left unanswered, better move out of the conversation.

You Can Also Read: Breakfast Babble: Yes I Am Tall And People Need To Deal With It!

But maintaining a toxic relationship with anyone dismissive of your very reasonable feelings is not going to help you to the least.

And when you are all rage-y trying to process the tragedy of not having anyone to look up to, I would suggest concentrating on anything that counteracts the negative emotion.

Either scrolling through a message that makes you smile or lapping up any opportunity stirring your creative mind can help you move on. For me, it’s been cooking or brushing up my Photoshop Skills.

You won’t have your close ones to rely on every time when faced with an uphill task.

I have got hardened to the fact that you have to constantly look up to yourself in life for confidence and happiness.

I know I may be emotionally sick in the capacity that I can control the mayhem around me.

But I would for once, want the world to stop yelling “Madness” at me.