Home Politics Border Dispute Between Assam And Mizoram: Know The Full Story Behind It 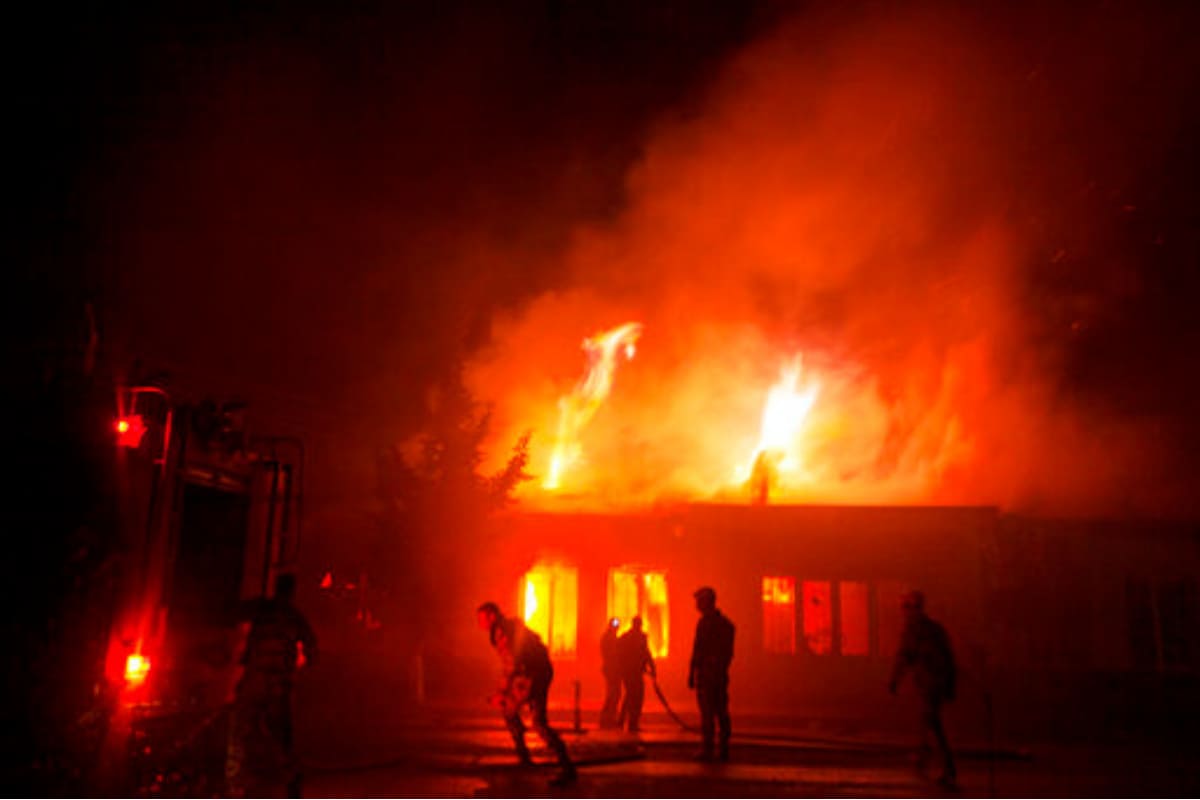 The states of Mizoram and Assam have found themselves at a fiercely turbulent stage where a slight drop of a pin may result in flares burning on either side of the border. The unfortunate truth about these northeastern states is the prevalence of perceived boundaries rather than the actual boundaries.

The Seven Sisters have almost always had a sibling squabble which has resulted in strange stalemates, making the Karnataka-Tamil Nadu water dispute seem childish, to say the least.

As the Chief Ministers of both the states went on the front foot to exact the limitations and boundaries of their respective states. Years upon years, the hurt and toil of the people have piled up in layers. Thus, to understand the depth of the border turmoil, we need to delve deeper into the heart of the border dispute between the two Sisters.

Why Does The Border Dispute Exist?

The territories of the Northeastern States have been placed upon the chopping board on a frequency unmatched by any other region. More often than not, the story that has always followed has been one of ostensible violence and the wrath of man.

The Mizoram-Assam border dispute is no different. The two states have recognized their borders on two different settlements and the cause of the conflict observes its foundation stones in the years of 1875 and 1933.

In 1875, when Mizoram was a part of Greater Assam, British officials had demarcated the borders which still is recognized by the Mizoram government in the present day.

Back in 1875, when Mizoram was known as Lushai Hills, the documents containing the demarcation of the regions falling under the particular states had become the basis of Mizoram’s demarcation. Mizoram authorities have laid emphasis upon their desires that the resolution of the dispute should be based on the same 1875 report made by the British.

In 1933, another regional demarcation was drawn by the authorities and it is through this re-drawing that the state of Mizoram is based upon in India’s official map. This demarcation is thus, the modern demarcation that one sees in all political maps of India.

Also Read: A Personal Account Of Crossing The Border Between Nepal And China

The Mizoram Boundary Committee stated the following in their report to provide a resolution for the stalemate;

“The demarcation of Mizoram’s boundary/border on its northern side is to be found only in the Inner Line of 1875. Hence, the Committee will continue its stance that the Mizoram-Assam Boundary be desirably resolved on the basis of this document alone.”

The Dispute Recorded Through Violence

2020 was a turbulent period in the history of the border dispute recorded between the states of Mizoram and Assam. In October itself, the violence spiked to the nth degree as villages of Karimganj in Assam and Mamit in Mizoram, engaged in full-blown assaults.

The conflict resulted in a betel nut plantation and a hut belonging to two Mizoram residents being engulfed in flames and razed to the ground.

Another instance of violence arrived not long after this incident when residents of Lailapur village in Cachar (Assam) and residents near Vairengte in Kolasib (Mizoram). It was alleged that some Lailapur villagers stone pelted Mizoram police personnel and residents, alongside committing spontaneous acts of assault.

Furthermore, the entire incident was blamed upon illegal Bangladeshi immigrants who were accused of stirring up trouble amidst the two parties and were potentially the ones who pelted stones at the personnel.

As both Mizoram and Assam border Bangladesh, it does not surprise anyone to have illegal Bangladeshi migrants migrate into either of the states. However, much of the reason for the stirred up trouble can be found in Kolasib Deputy Commissioner H Lalthangliana’s statement;

“According to an agreement between governments of Assam and Mizoram some years ago, status quo should be maintained in no man’s land in the border area. However, people from Lailapur broke the status quo and allegedly constructed some temporary huts. People from Mizoram side went and set fire on them.”

It barely surprises anyone to see both the parties at each other’s throats. While the Mizoram authorities state that the region is not supposed to fall under either of the states’ jurisdiction, the Assam authorities sing a different tune.

The Deputy Commissioner of Karimganj, Anbamuthan MP, stated that although the area is mostly cultivated by the Mizo residents and the no man’s land exists, the area, in essence, falls under the Karimganj jurisdiction. To no one’s surprise, the entire dispute only revolves in confusing circles with no end in sight.

With a casualty list of over sixty people recorded in the recent dispute between the two states reached its zenith, with seven succumbing to their deaths, the time has come for our premier to speak his mind.

What should be remembered through the course of history is that silence is the coward’s weapon. No amount of racked casualties can fix the situation, and according to reports, the Supreme Court has agreed to listen to the parties’ case to reach a conclusion.