So now after few months of writing reviews for music of upcoming  Bollywood movies anyone will be able to differentiate between Good and Bad Music pretty clearly. And this one certainly is BAD music. Professionally I might not be at power enough to judge the technicalities or where did it go wrong but as a common listener I sure am. The BESHARAM music made for indeed Industry’s one of the most amazing star at present Ranbir Kapoor with Mom-Dad, Neetu and Rishi, is one that sours my senses. Since time immemorial, Music is the essence of a Bollywood cinema. It not only adds to the life of a movie but a lot of credit of the collection goes to it. A good music is like the first brick for the upcoming movie, if it sounds good, automatically the movie Stands Tall! Unfortunately the Music Director of the Movie- Lalit Pandit somehow could not meet the demands. There are albums in which a song or two are at fault but when you feel same for the entire album, you know something went terribly wrong.

The Album has total 13 songs. Along with 7 Originals, 6 remixes and one unplugged version of the song Tu hai. The title song of the Movie, Besharam is also the opening track of the album. It begins with the same background music we have been hearing  Ranbir Kapoor walk in recently, in all the reality shows to promote his movie. The song is very Cold and does not sound like a opener. The mid shift from Western music to Indian Instruments is abrupt and sudden enough to choke! Even the voices of Ishq Bector and Shree D failed to add any spice to the music. Here I must point out that the lyrics though, are very apt for the concept of the movie.

“Be is for Beiman, Sha is for Shaitan

Tere Mohalle, Love Ki Ghanti, Dil ka jo haal hai, Tu hai, Aa Re Aa Re, Chal Hand Uthake ke Nacche all follow one by one to the musical catastrophe (the word might be too dramatic but seeing the beautiful music produced in past few months of Indian Cinema one has to emphasize the sad surprise of Besharam music). What is more surprising is that an album which has names like Sonu Nigam, Abhijeet Bhattacharya( Oh yes! He is back!), Shreya Ghoshal, Sunidhi Chauhan, Mika Singh, Daler Mehndi could not give listeners one song that they could humm at least till they walk in the theatres to catch their show.

I might have gotten too harsh on this particular album, but at least it shows the expectations of a simple Lover of Bollywood music which has been crushed to the core. Watching Ranbir going all Besharam on songs I can hardly bear to sit through tells the story of the album itself.

After all for music like this one has to go all Besharam!! 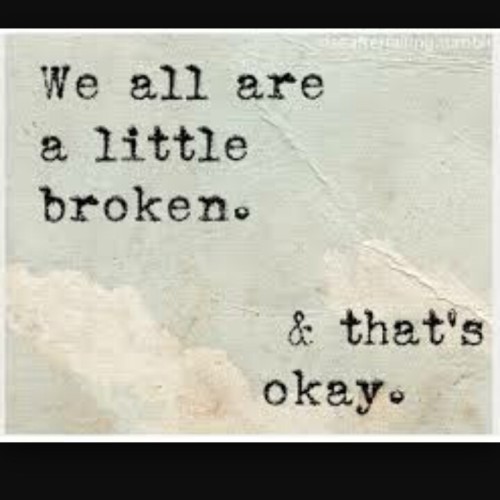