Today at wee hours of the morning, the New York Police Department raided the Stonewall Inn, a gay bar located at 53 Christopher Street, in Greenwich Village. The police officers arrived exactly at 2 am to clear the bar which approximately had 200 people.

However, within minutes the police started enquiring about the people’s identification whereas the women officials took cross-dressed individuals to restrooms to determine their sex, leading to several arrests.

This sparked outrage among the masses waiting outside. Seeing the arrest of several gay men and women, they started shouting “gay power” and “we shall overcome,”  at the police vehicles and officers at the scene.

An arrested woman who has been identified as Storme DeLarver had alleged that she was beaten by a nightstick and was handcuffed. She pleaded with the crowd to take action, leading the dissent to turn into a riot.

Empty beer bottles and pennies were hurled at the vehicles while several individuals were getting beaten up by the cops inside the bar. Activists Marsha P Johnson and Sylvia Rivera – trans women of color, the former celebrating her 25th birthday then have been identified among the ones who initiated it. 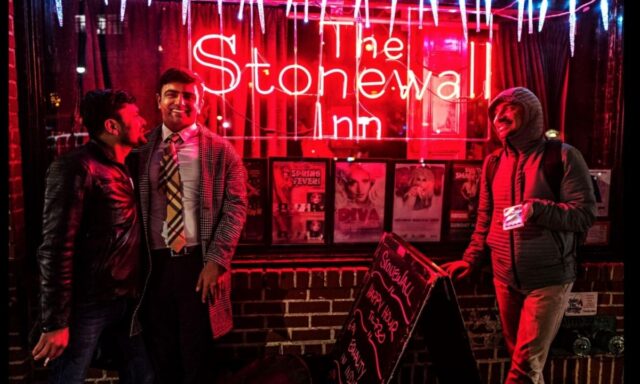 The cops – along with folk singer Dave Van Ronk and Village Voice writer Howard Smith barricaded themselves for safety whilst covering the windows with plywood only for the doors to be broken in by a torn parking meter. Further, the bar top was set ablaze.

Recent information has asserted that the Inn has been destroyed completely with its washroom, mirrors, jukeboxes, and cigarette machine demolished. Thirteen people have been arrested, four officers treated for injuries and several people have been hospitalized.

Nature remains chaotic as of now and further developments in the matter are awaited. Though the alleged motive behind the raid remains illegal liquor practices and arrests of mafia leaders, it is very well suspected that members of the gay community were the primary target.

This is affirmed by the fact that several drag queens, transgenders, and gay men frequent the place. Especially because of its cheap rates which drop to as low as three dollars at night. 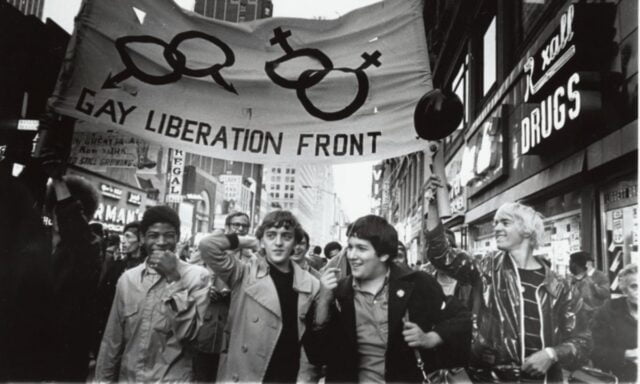 The revolutionary riot led to the formation of the Gay Liberation Front and other activist alliances. Newspapers like Gay, Come Out! and Gay Power was born leading the path to centuries of revolution.

To honor the 1st anniversary of the riots, activist Brenda Howard and others coordinated marchers parallelly in Los Angeles and Chicago, and the “Christopher Street Liberation Day” was celebrated.

It took over 3 decades since then for the government of Bill Clinton to declare June as the ‘Gay and Lesbian Pride Month.’ The Barack Obama government went a step forward to include the LGBT spectrum, renaming it as the ‘Lesbian, Gay, Bisexual and Transgender Pride Month.’

The Stonewall Riots remain symbolic in not only American but also global history. They gave birth to dissent and protests for equal- inclusion, admissibility and recognition, and above all, fundamental human dignity and rights.

The result? Today, the world over, the month of June witnesses pompous celebrations and New York City celebrates the Gay Pride Parade in the last week of June every year.