Home Lifestyle Back In Time: 17 Years Ago On This Day The First Autistic... 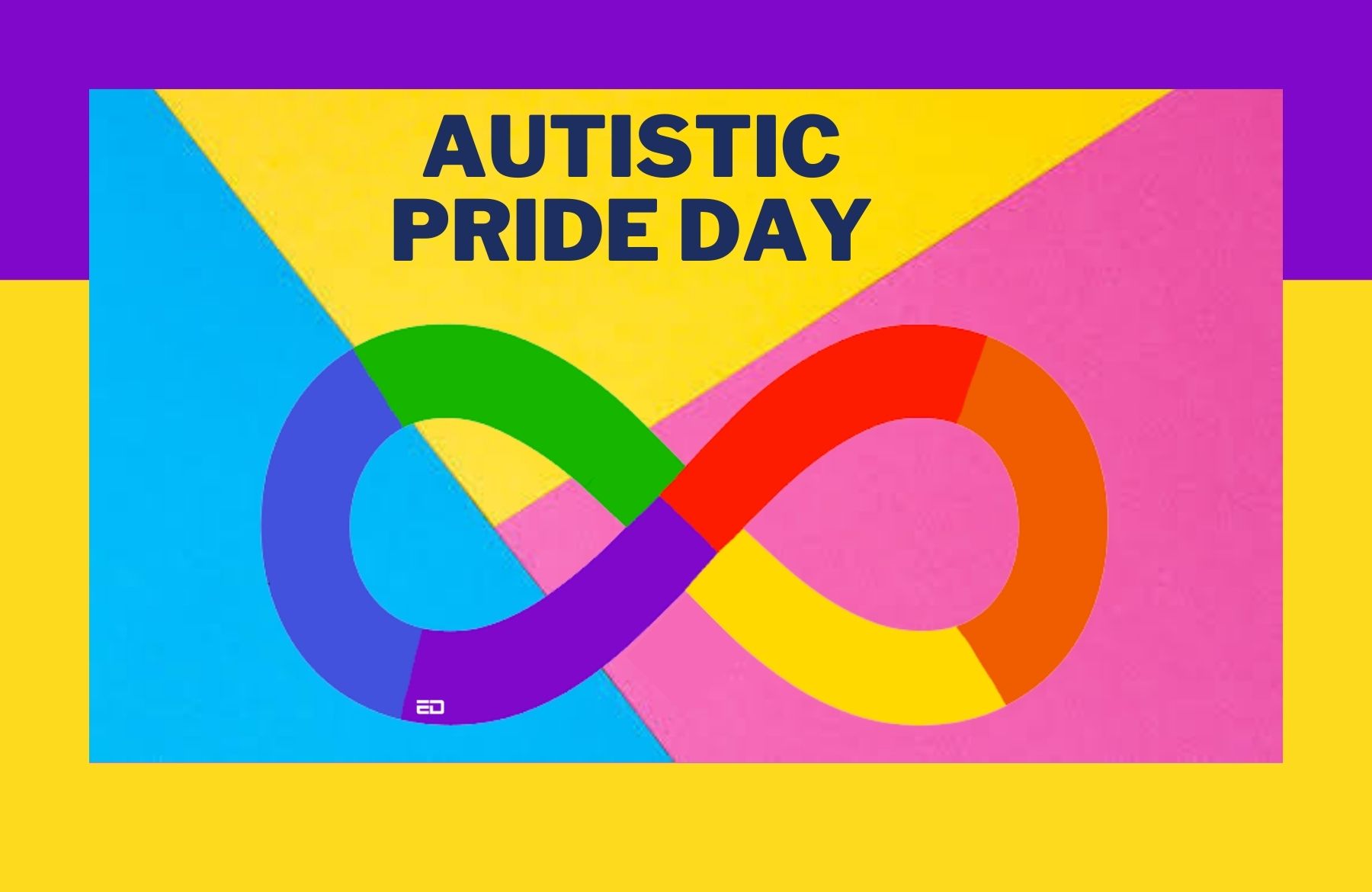 Apart from being a noun in the English dictionary, the word “Pride” is a radical claiming of space for LGBTQ individuals and communities. The word finds its origin as far back as in 1969 – the horrific yet liberating incident of the Stonewall Inn Riots which changed the way the LGBTQ community was perceived globally.

It was Brenda Howard, a bisexual woman who organized the first LGBTQ Pride March which is the reason why we have Pride marches all around the world today. It is owing to her work that she’s known as the Mother of Pride.

In all honesty, Pride history finds no mention in any educational institution and hence, it is quite natural and ignorant of the mass to associate it with only Pride marches and glitters and rainbow colors without actually knowing the blood and sweat and struggles that went behind it. 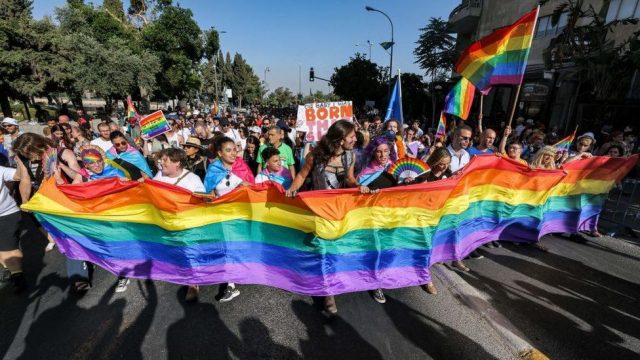 Pride Month was engineered as a means for the LGBTQ community to gain equal rights and to be who they are without having to be subjected to the vicious vices of society.

Gathering inspiration from the LGBTQ Pride marches all around the world, today marks the first day of the first-ever Autistic Pride Day and the response has been overwhelming.

Today marks the first-ever Autistic Pride Day owing to the organization Aspies For Freedom (AFF). A lot of you must be wondering what it entails. Well, today is the day that recognizes the neurodiversity of the community and embraces its uniqueness.

The most important thing to note about the day is that it is an autistic community event: it originated from and is still led by autistic people. That is, it is not a day for other charities or organizations to promote themselves or stifle autistic people.

The rainbow infinity symbol is used as the symbol of this day, representing diversity with infinite variations and infinite possibilities.

Autism is more often than not considered an illness. What people fail to realize is that it is a neurodevelopmental condition that affects a person’s ability to interact socially. It is not a “disease.”

One of the organizers of today’s Autistic Pride Day on being asked what significance does the day hold for him stated,

“For individuals, Autistic Pride doesn’t necessarily need to take the form of public events. I celebrated Autistic Pride Day by taking a walk in the park with my family. And enjoying myself.

On being asked why 18th June was selected as the date, the AFF said,

“Today is the birthday of the youngest member of our group and hence we decided to celebrate it today!”

Read More: The Indian LGBTQ+ Movement Needs Its Own Local Roots, Not Western

Who Are The Aspies For Freedom?

Only a year back, that is, in 2004 Amy and Gareth Nelson established an autism activist community called Aspies For Freedom (AFF) as a response to the ill-treatment and stereotypes of autistics. They recognize themselves as a solidarity and campaigning group that aimed at raising public awareness of the autism rights movement.

According to the organization,

“Our aim is to educate the public that the autism spectrum is not always a disability, and that there are advantages as well as disadvantages.”

Amy Nelson and Gareth Nelson are a married couple and both of them have Asperger’s Syndrome. On asking Amy how she feels about today, she recalls a warm incident from the first time she met Gareth. She says,

“While I wait for Gareth to arrive, I worry that he will not like it here. I am in a cafe in a town in north Wales. He suggested it, because he lives nearby, but it is very noisy – babies are screaming and chairs scrape across the floor – and the artificial lighting is quite bright.

Nelson has Asperger’s syndrome (AS), a disorder (though he would not like me calling it that) on the autism spectrum, and I fear he might get sensory overload in a place like this.”

“I don’t mind it too much,” he says, when he arrives. Sudden movements, apparently, affect him more. I knew it was him. He is dressed all in black and looks young (he is 19) and nervous.

When I smile at him, he does not smile back although he seems slightly more friendly when we sit down. His lack of social skills is one negative trait of his AS, which was diagnosed when he was 14, he says, but it does not bother him greatly (like a lot of Aspies, the term many with AS give themselves, he prefers to socialize online).

The only other negative characteristic he can think of is his bad organizational skills. “I’ve never considered the other traits, like being introverted, as a negative,” he says.

The couple have just taken off and I hope that they will do more wonders just like today,

There have been a number of Autistic Pride Day events hosted over the years to promote the self-affirmation, identity, dignity and equality of autistic people around the world.

Most events happen during the summer months between June and August. In today’s world, autism is no longer viewed as an illness or disease but rather is treated with empathy and love.