Amidst the rise of the #MeToo movement, at several junctures, I felt that there was too much hype created even for personal fights between couples and the quarrel was termed a #MeToo moment.

I am paranoid to even shake hands with a female colleague or friend in fear that someone out there will take it wrongly, or even the girl might misunderstand. This is the primary reason for the diluted fellowship between the men and women in workplaces.

It is the society that puts up a wrong image over all men of being molesters and rapists, but all men won’t approach every single girl in this world with a criminal mind.

The #MeToo Movement Got Skewed

There is a certain confusion among women and public in general as to where exactly #MeToo comes into the picture. It is better to clearly understand what constitutes this virtual movement.

There were sexual harassment allegations on Hollywood star Sylvester Stallone, which were later said to be in a consensual relationship. Any consensual activity does not come under #MeToo. Stallone is not the only one, there has been a lot of pretense. 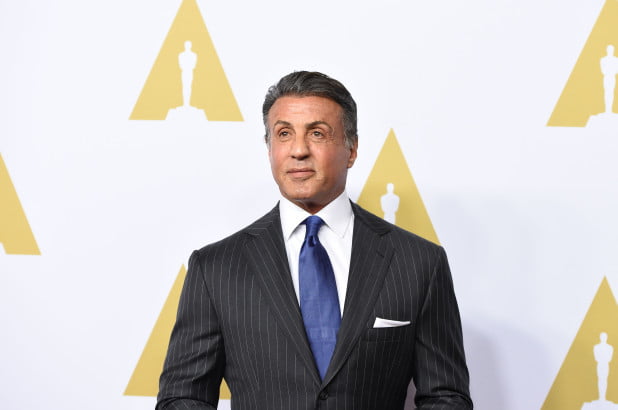 Also Read: Is The #MeToo Movement Dying Out In India?

False accusations steal a decent man’s confidence and put him to shame for crimes he did not commit. Sometimes when a guy is nice to a girl he meets for the first time, and the guy is nice to everyone in general, the girl tends to take that as flirting.

My own brother has been accused of trying to hit on a new lady colleague when he tried to mentor her in work. The lady herself lodged a complain against him, while he was in his regular behavior with her, like he is with everyone else.

When a close friend of mine denied getting into a relationship with a senior in college, she put up a complain against him for misconduct and wrote to the dean that he tried to touch her even after repeated warnings not to. Rumors soon spread out and he was suspended for inappropriate behavior with women in the campus.

At times it is just personal grudges being taken out, political and publicity agendas being fulfilled. Shaming someone by spreading rumors just to satisfy the grudge on them is uncalled for.

When I newly shifted to Hyderabad, I did not know the distinguished mentality of people here. As a usual Delhiite, I have a habit of speaking casually to women. But here, when I did, I was frowned upon. Soon enough, there were rumors about me and I was tagged a flirt.

Adult humor from Morgan Freeman’s side became allegations of horrific sexual assault against him by a co-actress on the sets of a film. The 80-year old actor requested not to equate misplace compliments or humor and sexual harassment. Later, media disclosed the allegations to be false and made only for not getting a certain role in the film due to Morgan.

We are at a point of time where we need to think twice before speaking to a person of the opposite gender because we never know how they would take it – friendly or victimized.

For those who have been falsely accused or misunderstood, I believe in the idea of proof. Anything said in the hindsight of what happened can only be empathized with, regardless of the extent of allegation. As long as there is no proof, it is uncalled for, to shame and blame someone.

Personal agendas shouldn’t berate a global movement because we need to usher a direction where we prevent such cases in future, rather than making unverified claims and defaming men. Credibility of a story is always a proper source.

Some highly successful and respected men are being taken down amidst the movement, where only a few actually commit the crime. 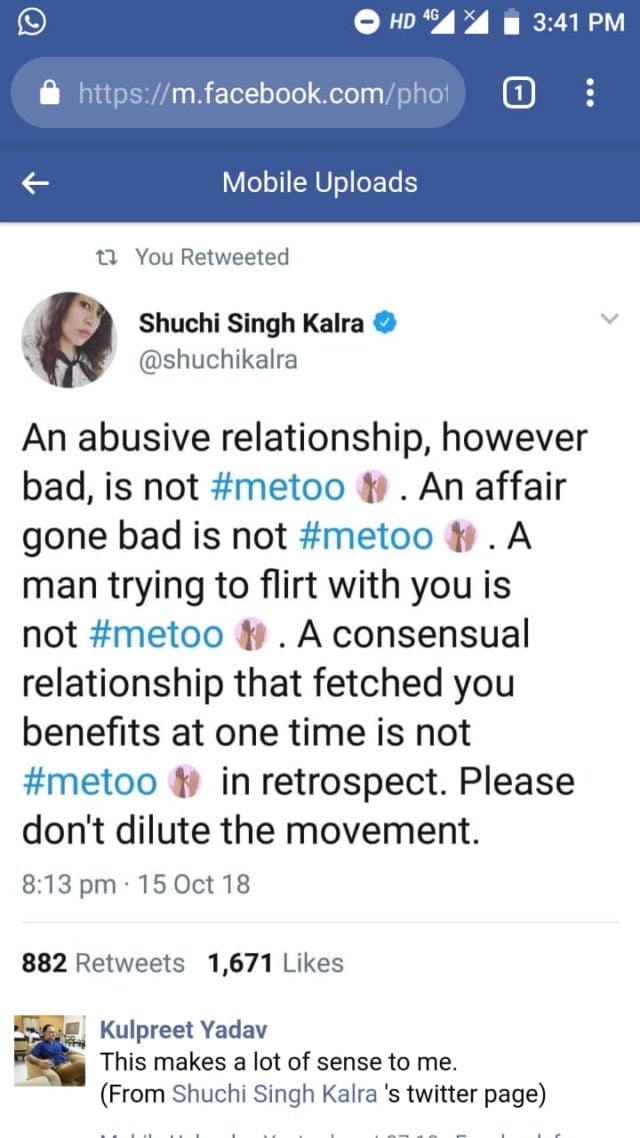 Boys in schools and colleges are being character assassinated for some immature moves, and false accusations, sometimes for consensual activities.

I do not speak against the movement. My intention is only to make women aware that #MeToo is for a totally different reason than many have perceived, make the world aware that some men are actually being falsely accused and make men aware that they can let go of the need to explain if they haven’t done anything wrong. False accusations and misunderstandings are where the fear lies.