Home Social Opinions As A Feminist, Should I Support Prostitution Or Protest Against The Objectification... 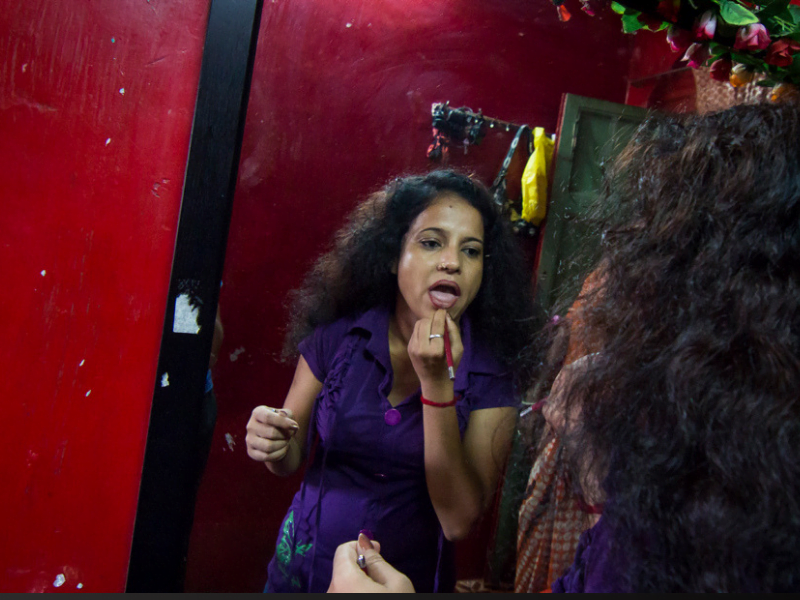 I am a Feminist. Yes, there I said it, I am someone who believes in the equality of men and women in society. I choose to fearlessly stand by my beliefs despite the hate ‘feminists’ receive on the internet.

Apart from being a feminist, I would also like to label myself as a ‘seeker’, someone who has always wondered about the world around her. As a 20-year-old feminist, one conflict that I have faced personally is the stance that I should take on prostitution by choice i.e sex work by choice.

Feminists all over the world have had diverse views on prostitution and can be divided into two schools of thought. 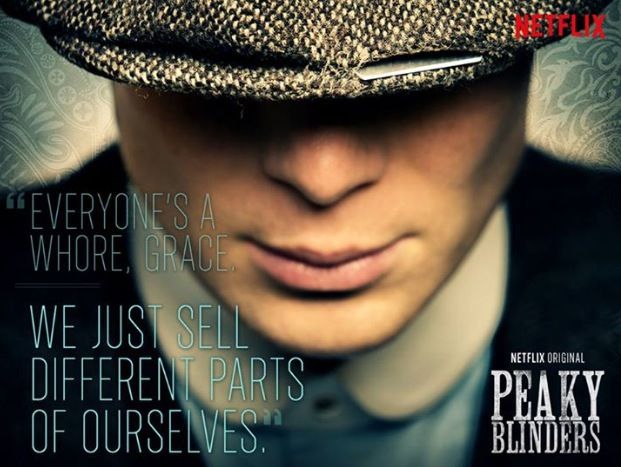 Feminists who support prostitution believe that sex work not only empowers women but also provides them with economic support. They believe that what a woman wants to do with her body should be completely her right and no one else should have a say in it.

Some liberal feminists argue that women who enter into this profession should not be looked down upon and sex work should be considered as something solely for economic gain and hence should not be differentiated from the sale of goods.

This school of thought also believes that even though prostitution is a less socially acceptable profession but it can surely provide for a standard of living to women for whom otherwise even the necessities would be unattainable.

The proponents of sex work also argue that society should accept the choice of a woman to have sex outside of love and that a woman is allowed to have one sexual partner or many. The pro-sex worker stance is also linked to the fact that romantic sex is not the only type of sex.

The stance that is anti-sex work believes that prostitution objectifies a woman and is a form of violence against women.

They argue that prostitution in most cases isn’t a calculated choice and is often done out of poverty. They feel it only strengthens the male dominance over women and reduces her to an object whose role is to submit to a man’s demand and satisfy his needs.

Also Read: If You Call Yourself A ‘Meninist’, Then Either You Are A Feminist Or A Misogynist!

An important argument by anti-prostitution feminists is that the acceptance of sex work only supports the existing patriarchal system.

It sends out a message that the feelings of a woman during sex should be ignored and they should only be seen as objects for pleasure. They feel that the choice of being a sex worker is taken up by women who have fewer or no choices at all.

According to this school of thought, the normalization of sex work will only strengthen the existing patriarchy and might even increase violence against women.

After a lot of careful pondering over both the views, I feel like I have finally taken a stance. This constant battle of opinion between both the schools has only reduced prostitution to a bitter debate.

So my stance on whether I should support prostitution or protest against it is neutral. The debate is unproductive and will only lead to further marginalization of sex workers. It has also oversimplified prostitution when it is something way more complex and incomprehensible.