Avengers: Endgame is out and finally the spoiler ban is also lifted, allowing me to talk about the various things in the movie that stuck out to me.

First of all, being a big, massive Marvel fan, or at least the MCU and how they have been able to completely change the image of superhero films, this one was the perfect culmination of almost a decade of intense story-telling.

Overall, the movie is just brilliant, almost little to no loopholes, setting the stage for the next chapter to start, and finishing the story on some older loved ones.

“I love you 3000” is going to be etched in our minds for years to come now, and will probably become a big pop-culture reference for many.

But while the film as a whole was great, there were some parts or scenes of it that left me a little high and dry. 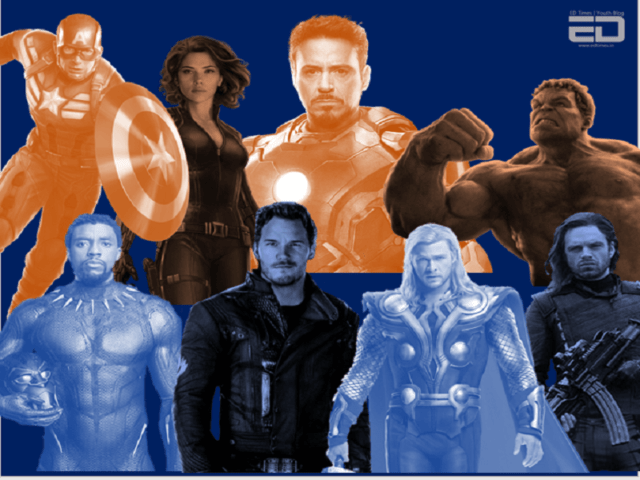 I wouldn’t exactly use the word disappointed, since so much was happening in the film, there was no time to dwell on those emotions. But there were moments that I felt were not given enough justice to. Let me jot down some of them:

The movie was anyway over 3 hours long, and considering the number of characters and storylines Endgame had to deal with, it was only obvious that a lot of scenes would have been cut out.

However, it was actually very obvious in many places in the movie, one of them that I can perfectly recall was during the memorial service for Tony Stark when they are giving tribute to the original arc reactor. 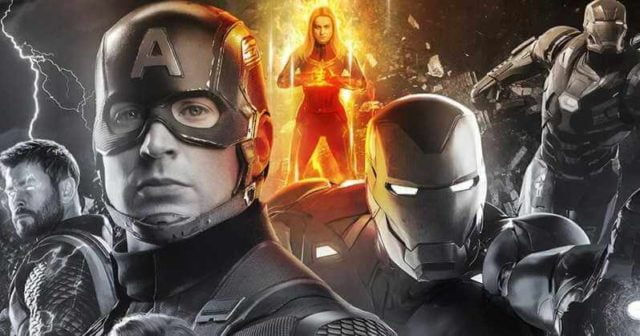 Captain Marvel is also standing there and you then see Nick Fury make his way over to her, and you can actually see him starting a dialogue. The scene was abruptly cut I believe to one of Happy and Morgan (Tony’s daughter) talking.

I would really love to see a full length director’s cut, which is pretty sure to reach at least 4 hours if not less.

Okay, this one was a bit annoying I will say, and seemed a little forced. The whole Thor and Peter Quill macho fight was a little funny in Infinity War, I will admit, but in Endgame it just seemed unnecessarily stretched out. 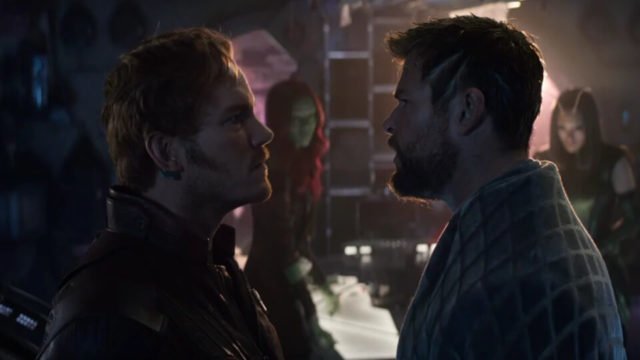 Read More: Crazy Behind The Scenes Footage From Avengers Sets That Will Make You Laugh

Captain Marvel, sigh, where do I start with her. First, I was under no impression that she would have a big role in the movie. There was a reason the snap happened, it was to bring the original 6 Avengers, Tony Stark, Steve Rogers, Natasha Romanoff, Bruce Banner, Thor, and Hawkeye back together for one last battle.

But the way her role was handled in the movie was just… eh. She gave me strong Superman in the end of Justice League movie. The all powerful hero who cannot be around for long because they will pretty much end the fight on their own. 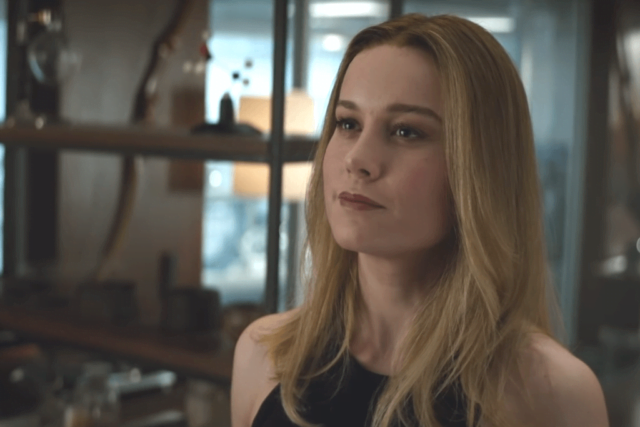 Also, man, I really wished they had shot Brie Larson’s scenes after she had shot Captain Marvel movie. She seems so out of place and like such a newbie, while she is trying to be all intimidating and cool type.

Where the rest of the cast all have their own equation and chemistry with each other, Carol sticks out like a sore thumb. Even her action scenes were not that much, although the few that were, were absolutely epic.

This one I was a little confused as to why there was so little of, considering how important Bucky is to Steve.

The only interaction in the entire movie that we had with the two was at the end when they exchanged the same dialogues from Captain America: First Avengers. It was a bittersweet moment, but extremely low considering the bond the two share. 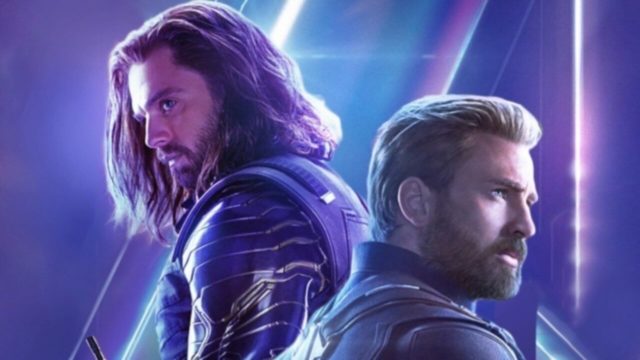 After the whole Civil War movie where at the end Steve symbolically left his shield in favour of his friend Bucky, this reunion seemed too short and lacking.

Perhaps they could have shown a scene or two of them fighting Thanos together like they showed for Tony and Peter Parker.

Well, these were just my own personal observations. Make sure you let us know what you liked or were disappointed by in the latest Avengers movie.

“Every Time He Cried, I Cried & So Did A Hundred Others At The Avengers: Endgame”, But Why So?