Indian laws are strict when it comes to personal matters. Indian laws are only limited to civil and criminal laws in terms of uniformity. For private matters, Indian legislations have been framed in line with the several personal laws of the various religions that cohabit within the Indian territory.

While Muslims follow their personal laws, for Hindus, Hindu Succession Act, Hindu Marriage Act and other religious legislations govern their conduct. Everything from birthright in property, to marriage and succession, is mentioned in these laws and at times, non-adherence to these laws might pose criminal and civil problems for the offenders.

However, oftentimes, people of high stature and those who are doused in spotlight flout laws without worries. While many of us would think that people who are at a higher platform in society would be more compliant with laws, that doesn’t happen to be the case in most matters.

One such instance came to my notice when I was scrolling through Instagram reels on a lazy day. After a couple of reels, I came across a reel made by a man named Armaan Malik. He had posed with his two wives, showing how they both were happy together, contrary to the common belief of first and second wives being enemies.

I saw the name and presumed the man to be a Muslim. I moved on to the other reels, when I was met with a reel from the account of this man’s wife, Payal. Then, I saw his other wife who is named Kritika. I was curious, wondering how this man was able to maintain an account online despite having two Hindu wives. It was a genuine curiosity to know if he was hounded online or not. 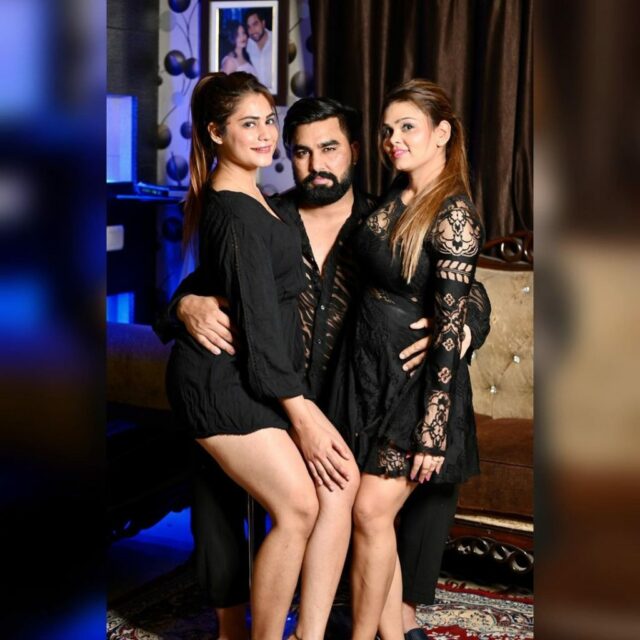 Who Is Armaan Malik?

I surfed the internet and I was quick to find out that Armaan Malik is born and brought up in Ajmer, Rajasthan and has completed his studies from Mumbai, Maharashtra. I searched further and found that he is, in fact, a Hindu.

I was fooled by his name and surname, like many other people. I assumed that he must be a Muslim but Armaan is a common name in Hindus too and Malik is a jatt surname, shared with the Muslim community. One more reason for me to assume Armaan Malik to be a Muslim was that he shares his name with a Muslim singer.

In fact, one of the articles online on Armaan’s wife, Kritika, mentions that his given name was Sandeep before he changed it to Armaan.

Laws Against Bigamy In India

Being a law student, I found it absurd that this person has married twice and has the nerve to show it off. As per the Hindu Marriage Act, enacted after India’s partition, Hindu men and women are prohibited from marrying more than one person at the same time. Since bigamy is illegal, the marriage that happens with the second person isn’t a valid one in the eyes of law.

This is further to say that any offspring conceived from such second marriage would be a child out of wedlock, legally and would have no rights that a legitimate child might have. 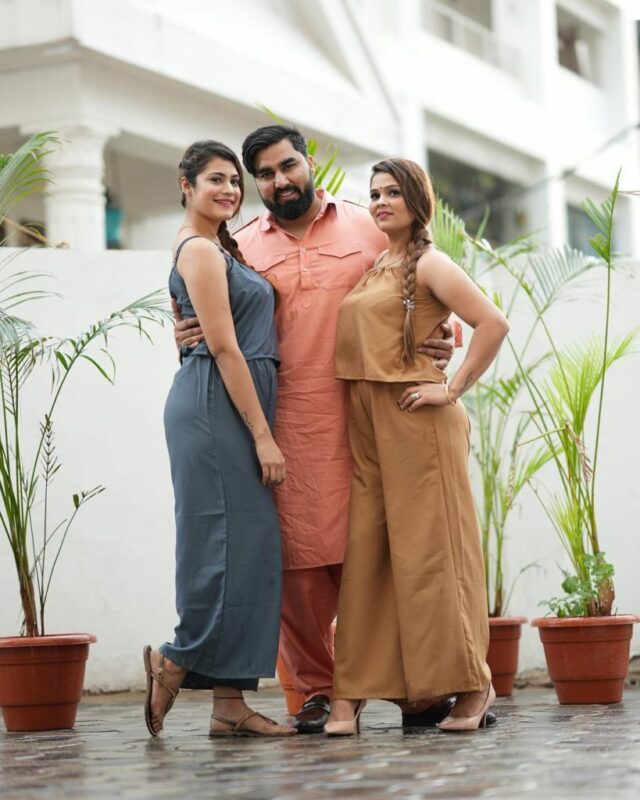 Bigamy is a non-cognizable offense; thus no action can be taken unless it is reported to the police. In addition to this, it is a bailable offense punishable with fine and jail time.

However, some of you might say that Armaan may have changed his religion to Islam for marrying twice. While it is true that these acts are done by several people rather frequently, including Dharmendra and Hema Malini, this is illegal.

Conversion for the sake of marriage is an illegal and void conversion, as per the Supreme Court. This judgement was pronounced in the case of Lily Thomas v Union of India.

In conclusion, marriage in Hindus is more of a sacrament and not a contract, as has been reiterated by courts on multiple occasions. People who are influencers and command respect from the public should be aware of their acts and shouldn’t indulge in illegal activities. Further, the situation worries me about the rights of the second wife of Armaan and if she is even aware of what is waiting for her.