Apple is one of the most renowned companies in the world. It is easily identifiable and has been a market leader ever since its inception. Its foray into various tech has always been welcomed with much fanfare, but they also have a habit of reinventing whatever they touch.

From the early Macs and iPods to the new iPhones and iPads Apple has solidified their positions as innovators. Adding another feather to their cap Apple has become the first company in history to hit the $3 trillion market value. This is a testament to their constant innovation and the way they release great products every year. Going forward, it’s been reported that they have invested heavily in virtual reality and also cars. Their self-driving cars are set to be the newcomer in the market that is currently dominated by Tesla.

On 3rd Jan 2022, Apple hit an all-time high on the intraday trading with $182.88 per share. This made their valuation over $3 trillion and the stock price hit $182.01 at the end of the day. This made their market capitalization worth $2.99, just shy of the $3 trillion mark. It is due to fluctuations like this that CFD trading is popular amongst people who support Apple. 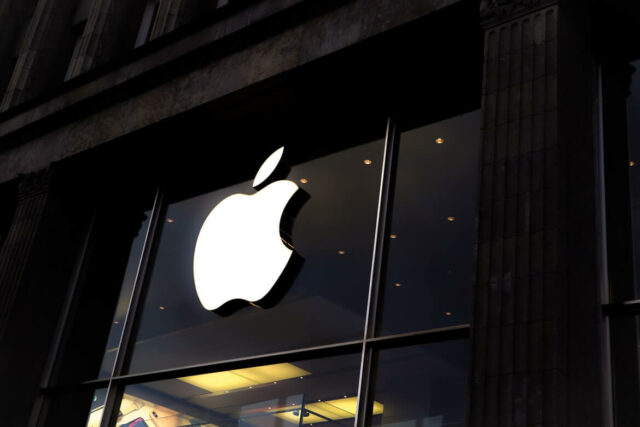 It did not happen overnight

As the tech company reached a new milestone most of the investors and supporters are banking on the company to keep releasing best sellers. They have a great track record of dominating every tech space that they set foot in and people expect nothing but great things from the company. The iPhone is one of the best-selling phones in history and their computers are some of the most popular computers in the tech space.

Apple Music and Apple TV have been great hits among people and the addition of lossless audio and Dolby to their music streaming service is a game-changer. Jake Dollarhide, CEO of Longbow Asset Management, said that this is a fantastic accomplishment that has to be celebrated.

Apple used to share the $2 trillion market club with the heavy hitting Microsoft, which now is worth 2.5 trillion dollars. The only other companies that have hit the trillion-dollar mark are Alphabet, Tesla, and Amazon. The constant price fluctuations in the stock prices of these make them an interesting candidate for CFD trading.

Scott Wren, a senior market strategist at the coveted Wells Fargo Investment Institute also said that the market is great for companies that have strong fundamentals along with balance sheets. Companies hitting such market caps are not speculation but string businesses. They have proven themselves in the market and can only go higher.

Such amazing feats can also be attributed to the rapid embrace of new technologies like virtual reality, 5G, and artificial intelligence. The constant improvement shown by Apple has won them the trust of the people who turn into long-term investors. Apple has been doing this since the 90s, and they know how to win over people to invest in their company. It is no surprise that the company that redefines the tech marketplace every 10 years has made it this far. 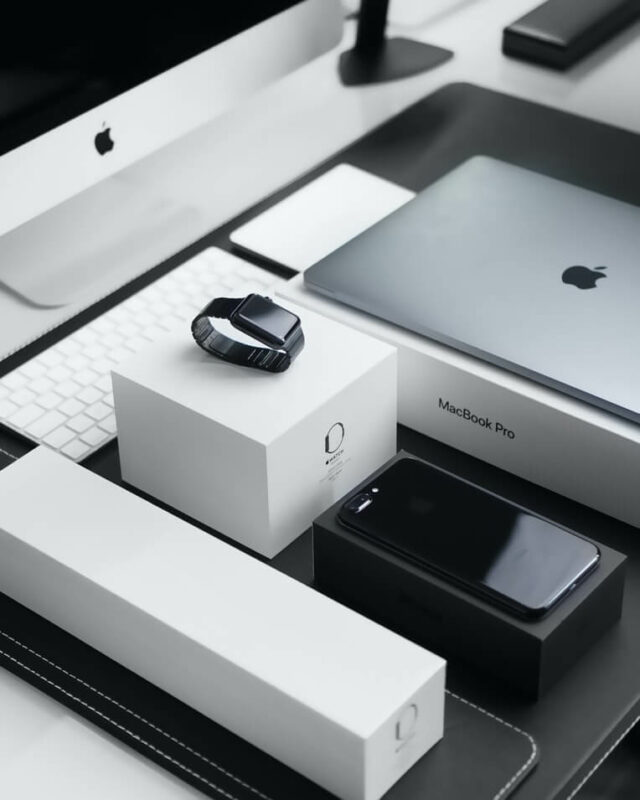 The constant R&D by Apple is why Apple is the first company to reach the $3 trillion market cap. They have reinvented the iPhone recently and the iPhone 13 is already a worldwide hit. It is a departure from the small size that was prevalent before. After the 10th edition, the iPhone has been experimenting with screen sizes to keep up with what the people want.

Even in China, which is the biggest smartphone market in the world, Apple leads the segment and is one of the most sought-after phones there. They are followed by Xiaomi and Vivo. Even with China’s tough laws Apple seems to be a favorite in the country and has been for more than a decade. This just shows the might of a $3 trillion company, even in a heavily restricted marketplace.

With Tesla dominating the electric car market at the moment, there is a possibility that Apple might release their own version in the near future. Apple has always been ahead of the curve and they will go down in history for being one of the best tech companies to ever exist. 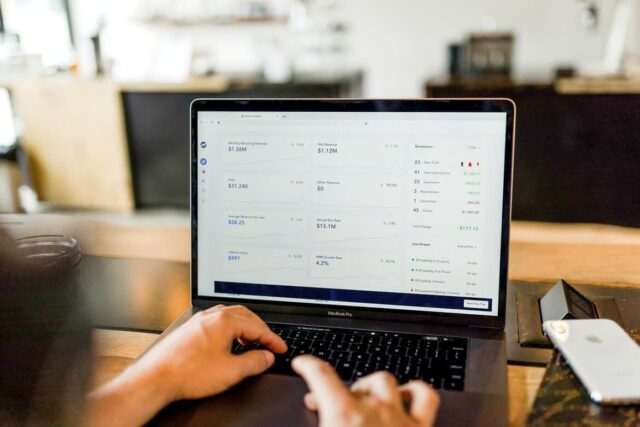 The $3 trillion market cap is a testament to the work done over the decades and how Apple continues to reinvent itself. They will only soar higher and be one of the biggest tech giants to ever exist.