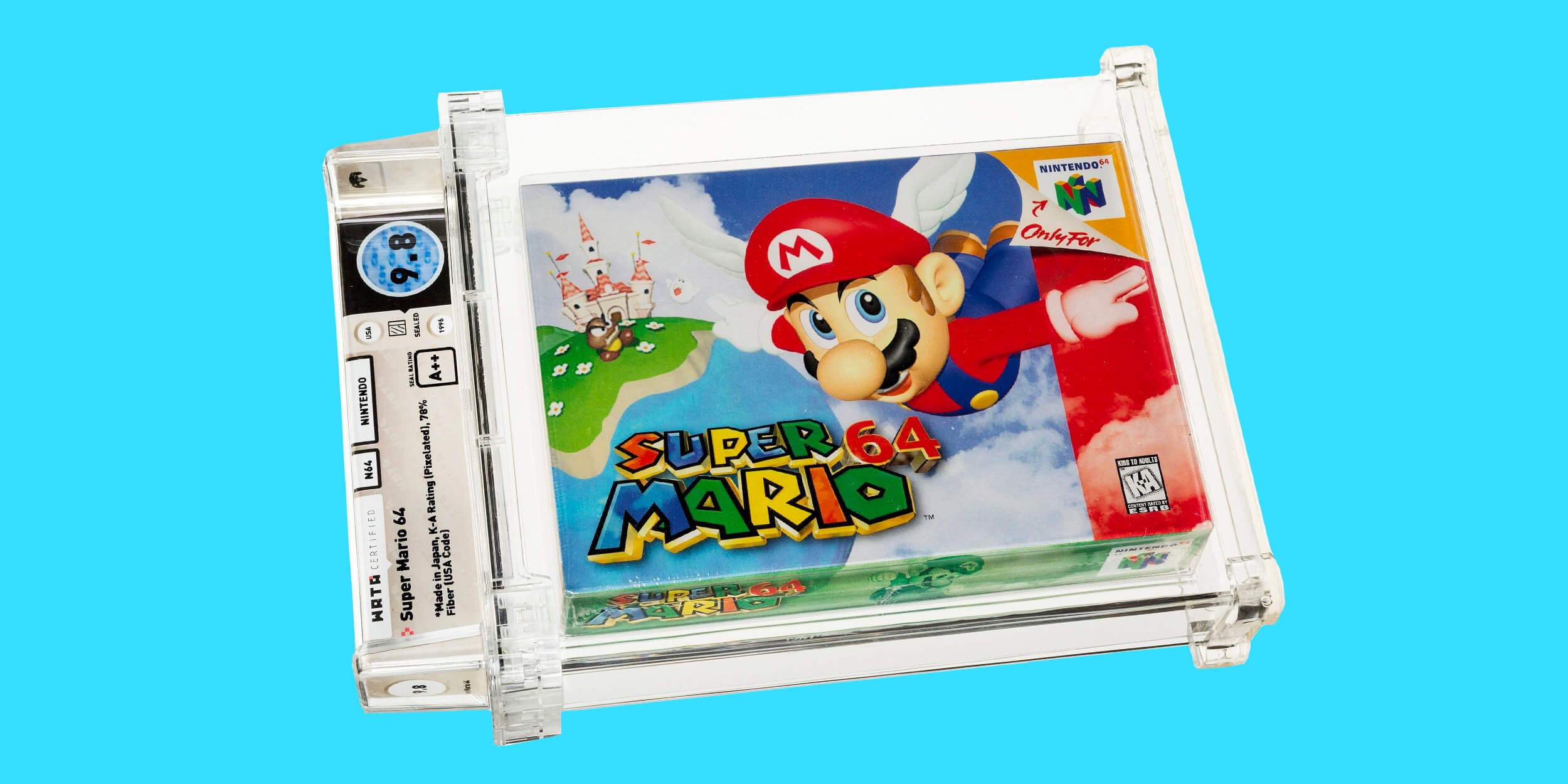 The video game industry is a billion dollar sector, that is not hidden to anyone. But one might think that now, with all the technological advancements it is such a big industry.

However, even the vintage video games have their own fans who are not averse to shelling out the big bucks in order to own them.

Vintage things, especially if they are in their mint or unopened condition have been known to get a pretty penny when sold or auctioned off.

One of the most expensive collectibles was a ‘Number 1’ license plat that was sold in 2008 for a whopping $14.3 million. A businessman Saeed Abdul Ghafour Khouri paid 52.2 dirham which is equal to $14.3 million when he bought it at an auction held at the Emirates Palace Hotel in Abu Dhabi.

It is not just license plates, but vintage and iconic gaming cards, video games, comic books, movie posters and more have easily earned in a few good millions over the years.

Now a Super Mario Bros game has also joined this list, when the Nintendo’s Super Mario 64 was sold at a record-breaking price. 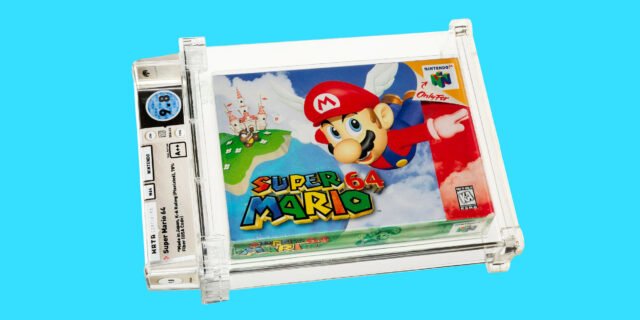 On Sunday at an auction held at Heritage Auctions in Dallas, Texas (US) a 25-year-old unopened cartridge for the Super Mario 64 video game was sold off.

This might not be a very surprising thing, however, it was sold at a record-setting $1.56 million or around Rs. 11 crores.

The Super Mario 64 game broke the previous record set by “The Legend of Zelda” when it was sold for $870,000 or over Rs. 6 crores. It becomes even more interesting since Zelda’s sale at the time broke the record that been set by a 1986 sealed copy of “Super Mario Bros” selling for $660,000 (almost touching Rs. 5 crores).

With this sale though it seems the record circled back to the Super Mario games.

Read More: LivED It: Living As A Minecraft Gamer Over The Weekend

The Super Mario 64 was first launched in 1996 and was the first to have Mario’s character appear in 3D format. The game was also one of the best-selling game on Nintendo 64 at the time.

It had sold almost 5.9 million units in just the United States. The sale had started on July 9th with an opening price of $100,000. Apparently, there are fewer than five such copies that still exist in relatively good condition. 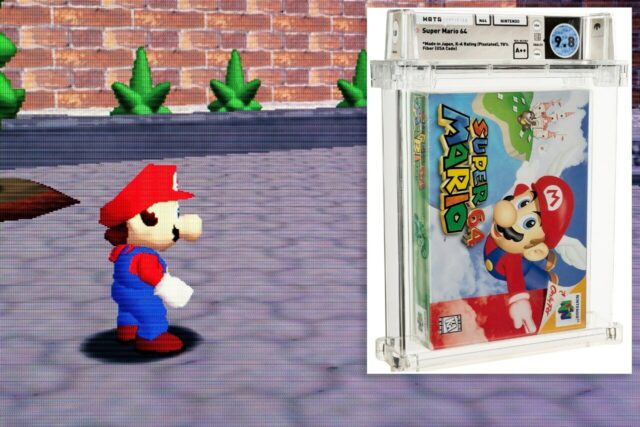 The Super Mario 64 game cartridge has even gotten a nearly perfect grade in terms of how good is its conduction, seal quality and whether it is almost like a new product. Wata, the video game collectible firm, gave the cartridge a grat of 9.8 A++.

It seems that the Mario games often tend to fetch extremely high sales since most of their vintage collections auctioned have gone at a pretty high price. Also, the rarer a game or its copy is, the more likely it is to fetch a higher bid and eventual sale.

Previously a mint condition vintage Super Mario Bros. video game had been auctioned for $114,000 (Rs 85.72 lakh) and sometime in last year, the same auction house had sold an unopened copy of this same game for $100,150.

Watch: Songs From Video Games That You Must Add To Your Playlist ASAP