Home Lifestyle After A Terrible Uber Experience, I Saw All These Crazy, Nasty Customer... 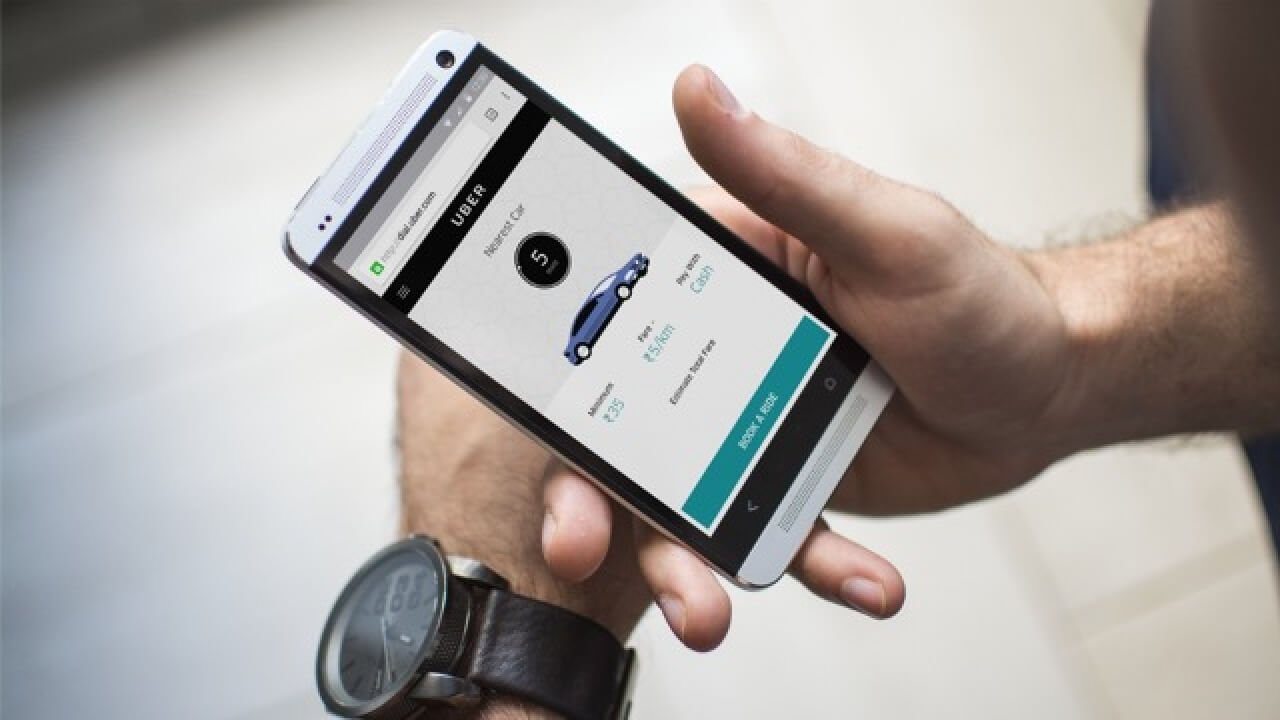 Uber India has been around for quite some time and is giving good competition to the Indian version: Ola.

But it seems that has less to do with their exceptional services and more to do with the fact that people literally do not have many other options.

Autos are almost useless especially at night time, rainy weather since it all depends on their whims and fancies on whether they would do the honours of taking you to your destination.

You would think that paying the extra money you do for Uber and their brand name being so big, you wouldn’t have to go through all this trouble there.

Alas, that is not to be as even there issues are there in abundance and having been using Uber on a regular basis for some time now I’ve gone through it all.

If it was just once or twice I could have ignored it, but when it keeps happening time after time, it just shows bad maintenance at Uber’s part.

A few days ago, I had booked a cab to my office and even contacted my driver, telling him the exact place to arrive.

The most bizarre thing happened when as soon as I sat in, the driver told me that my booking was cancelled.

All the while his name and car number was still showing on my phone and my Uber app was telling me that my driver was at the pick-up location.

Even after refreshing the app 2-3 times it was the same and in the mean time my driver even got another booking.

I mean… are you being serious?!

After that, the app had the guts to charge me the bloody Rs. 42 as a cancellation fees which would not go away unless I paid for it through card or in cash on my next ride.

This has happened to me a number of times along with another time when my cab was mysteriously cancelled mid-trip when I just stepped out for literally 1-2 minutes to withdraw cash.

By the time I came back to sit he told me the trip was cancelled and mind you it was 9 pm at night when he took off and left me standing at the curb of a busy red light.

Uber’s customer care sucks I know, but to this extent where even in an emergency you cannot really reach them in an instant way is really problematic.

Either you take the app route which just gives you standard replies or of all the things tweet out to them and then simply wait for their response. 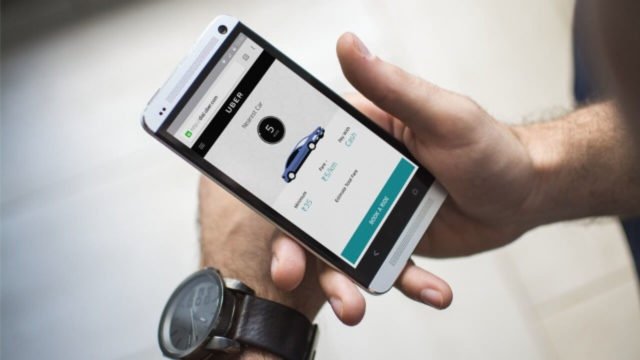 A quick search through the Uber Support page and turns out I’m not the only one going through all this trouble.

There are many others with much scarier to mine stories that I felt it needed to be shared here:

This thread by Abhinaya on Twitter explained how these two female travellers were not only abandoned mid-trip but also had to make a very unsafe trip back to the airport to get another one.

Long thread abour our horrific experience with @Uber_BLR @Uber from Bangalore Airport. Also note some serious safety issues with Uber app and their ride booking system from the airport. Single female travellers please avoid uber for your own safety. (1/n)

I was even more horrified to come across this incident by Maverick on Twitter who talked about how his Uber cab got into an accident.

The pictures are a little unsettling to see.

Harassment by drivers, molestation, kidnapping and theft are quite common to hear with Uber cab drivers.

But this incident by a Gauri Bhatia on how her driver not only tried to corner her in an unsafe and dark area but also tried to extort money out of her is disturbing to see.

If a driver backs me up into a dark street&forces me to pay cash for a non cash trip,&I DO pay it fearing my safety, I'mTHE ONE WHOS AT FAULT

Swastika Dutta, a popular Bengali actress also was not safe from Uber when she shared her scary experience on social media on July 11th.

Dutta who was taking a cab in Kolkata mentioned how her driver cancelled the trip mid-way and then tried to harass her when she wouldn’t get down from the cab.

After cancelling the trip he took her to some locality and then, “He tried to pull me out of the car and as I refused to come out and he called his brothers and friends as well. I don’t know whether to share this in the media but still I wish because there are people, especially girls listening to me.”

Apparently, after seeing her drop location he got miffed and started to verbally harass her.

However, perhaps the most shocking thing in all this was the response by Uber customer care who asked her if she was “sexually harassed”.

Swastika in her post stated that, “They are only concerned about sexual harassment. What about mental harassment?”

After reading these incidents, some part of me does feel thankful that I haven’t had to go through all this.

Doesn’t matter though, it seems Uber India really needs to work on its service and quality check more than the money they keep spending on celebrity ads with stupid emotional angles, which are so fake.