Do They Actually Need To Be Qualified ???

The recent Smriti Irani row just took me back to my class 8 Social Studies textbook. The book said that there is “no minimum educational qualification required to contest an election.” I mean how astonishing is the fact that you need to clear the toughest exam of UPSC to govern a single city and that too with some limited powers but to govern the entire constituency, you are all set even if you haven’t passed your matriculation.

Obviously, ‘we don’t demand a pilot to be a civil aviation minister’. We don’t want really judge anyone’s leadership ability by his/her educational qualification. We don’t want everyone to get a Ph.D. degree before coming out for the elections. However, there has to be a minimum qualifying level. We have had those success stories of a number of college dropouts who have created a history. We had a PM named Giani Zail Singh who never got any formal education but could still hold the highest position of the country and do well too. We had the most educated cabinet ministers during UPA-ll regime but they too failed to sail the boat smoothly.It has been proved, time and again, that education only does not give the ability to govern but it ‘does’ give you the rationality to think. We all agree that politics is all about authority and control and not about doing a specific job.But, the fact remains that we need an MBA to run a company and for a country of 121 crore people  an ‘angootha chhap’ we can consider a nice option too. Don’t you think so? Anyhow, I am not trying to undermine the need of experience and intelligence they need to possess, but with education complementing these qualities, it would be an icing on the cake. We know that IAS/IPS officers do the main job but you need to give them orders. If the one giving orders doesn’t even know what his orders really read, the country ,surely, is in a some wrong hands. A minimum level of qualification prescribed would save us from a situation where ‘anyone’ can contest elections. Obviously,we would all want to elect the ones whom we actually feel could represent us.

Let’s make it clear that it will be the knowledge that matters not a mere degree-college show off ! The country is going through a tough time and if it has to go well, why not with the ones who know the importance of developing and know how to develop  rather than the ones who just become politicians to make money for their next seven generations. 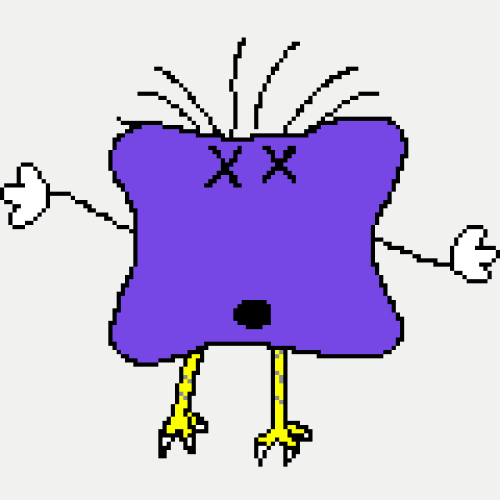