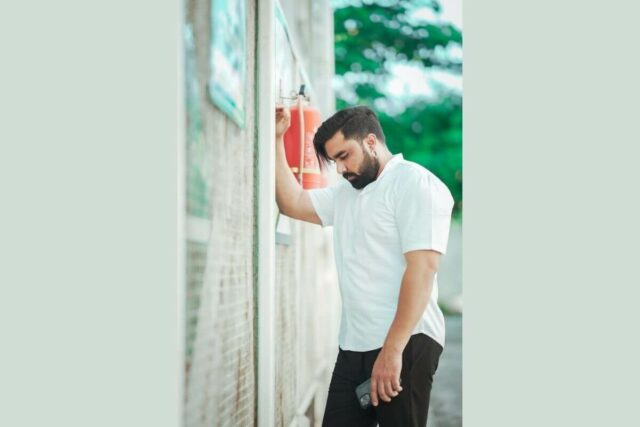 September 22: Netizens in India and abroad are celebrating because their favorite social media star has bagged a role in a web series. He will now mesmerize the audience with his performance beyond social media as well. The name of the web series is ‘A Trip’. Fans are waiting for its launch on one of the OTT platforms. Another reason for the excitement is that Armaan has achieved everything on his merit. He does not belong to an influential family of actors or producers but hails from a middle-class family in Hyderabad. He started as a content creator by posting his videos on TikTok. His videos include funny moments from his family, romantic videos, and fitness inspiration videos.

He has also gained popularity with his YouTube channel “Family Fitness” where he posts beautiful moments with his family and some fitness tips. With over 2.91 million subscribers on YouTube, the channel has helped Armaan establish himself as a social media celebrity. Armaan’s journey has been slow yet steady. His followers on social media love the family equation that he showcases through his videos. As a result, his follower base has grown from zero followers to 466k followers over the years.

Armaan didn’t get an easy ticket to stardom. He has had to work day and night to reach where he is today. He also had to face obstacles such as self-doubt, negative comments, trolling, and a lack of a sustainable income at the start of his journey. Armaan also admits that it was very difficult to maintain discipline ad post videos consistently. Things started falling in place only when he organized his video-making and posting routine. Interacting with his fans also helped him win their love and trust. Initially, all Armaan wanted was to brush up on his skills. It was much later that he tried his luck at acting. Armaan credits most of his learning and growth to his social media journey and the motivation of his fans. He says that his fans are the reason that he tried for a role in web series. He is also grateful to God and his parents for their blessings and support. Armaan describes his son Chirayu Malik as his lucky charm and says that the sparkle in Chirayu’s eyes after he heard this news was priceless.

He has garnered immense praise for his performance in songs ‘machis’ and ‘Yamraj’. He is also expecting the launch of more of his music videos soon. Armaan has completed branding assignments for multiple companies. He doesn’t plan to quit his social media journey after getting acting roles. He will sustain both of them parallelly. Armaan also wants to audition for Bollywood roles.

He is slightly nervous and hopes that his performance in the web series doesn’t disappoint his fans. We are sure that he will stand up to the expectations. Good luck to Armaan!