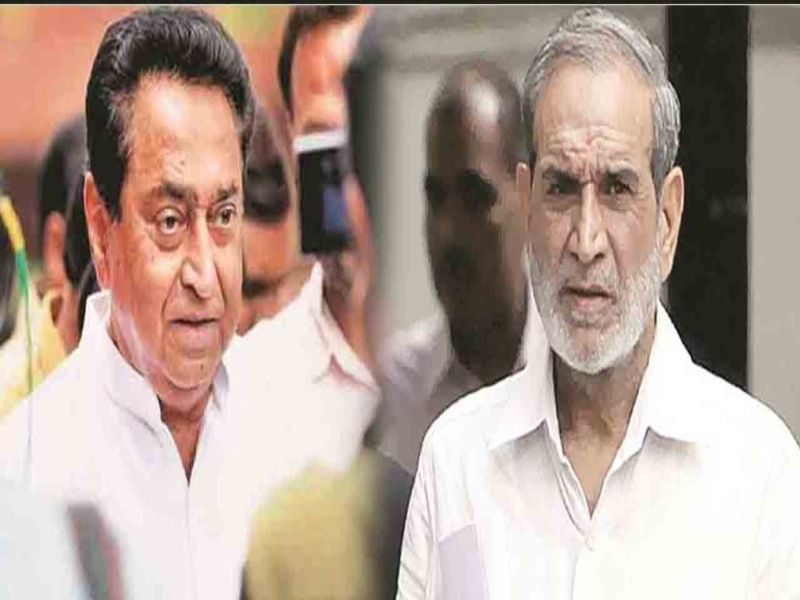 Congress leader Sajjan Kumar was finally given a life sentence for his involvement in 1984 anti-Sikh Riots case.

Sajjan Kumar was acquitted five years ago for the murder of 5 people in the 1984 anti-Sikh riots and the decision met with a huge uproar and protest with a shoe being flung on the judge right after the decision was announced.

In March, the Delhi High Court received a petition containing a compact disc that reportedly contained Sajjan Kumar’s confession on his role in the riots. The court then asked him to file a response to the same.

He has now been handed a life term after the court found him guilty on offenses of murder, promoting enmity between groups and defiling public property and has been asked to surrender by 31st December. 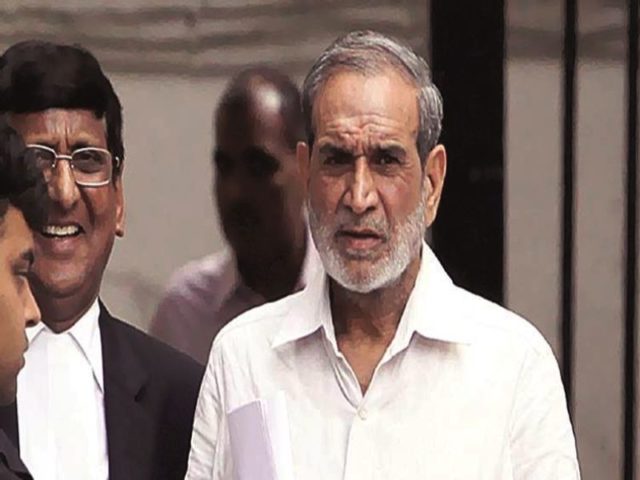 HS Phoolka, the Supreme Court advocate fighting these cases has stated that the law will soon catch up to “powerful and influential people like Congress leader Kamal Nath.” He also added that “seeing the strong evidence against him, we are now hopeful that he (Kamal Nath) will too be caught.”

Around 2700 people were killed in the 1984 riots and only 541 cases were registered. 186 of those are being re-probed and HS Phoolka is sure that one of those cases contains strong evidence against Kamal Nath who has sworn in as the Chief Minister of Madhya Pradesh.

Kamal Nath’s Role In The Riots:

In a recent interview, Kamal Nath said there were no charges against him and till date he maintains that he had no role in the riots.

Sanjay Suri was a reporter with The Indian Express who was present at the scene of the riots and has even penned a book about the riots named “1984: The Anti-Sikh Riots and After”.

In the book, he has mentioned Kamal Nath by name saying that he was present there amongst the mobs and had even filed an affidavit against Kamal Nath which was ignored as he did not have a very clear and very strong statement to nail Kamal Nath. 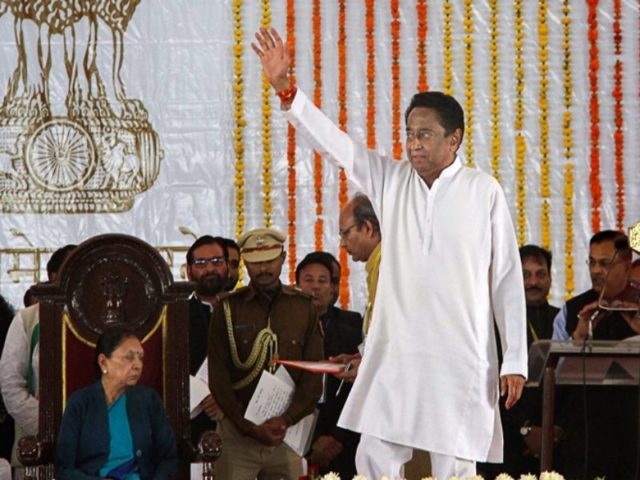 Related: What Is CBI Vs CBI? Let Us Demystify It For You

Kamal Nath later said that he was not leading the mob in any attack, that he had, on the contrary, only tried to control the situation.

Why Is Kamal Nath Not In Jail?

Kamal Nath has acknowledged his presence on the scene of the massacre so that contradicts any claims he made against his role in the riots.

He may not have been charged but his involvement was surely documented in almost every article and book related to the 1984 anti-Sikh riots.

Sajjan Kumar is behind the bars because he was convicted for murder and instigating the crowd into action. He was however acquitted before for the same charges but a CBI probe helped in putting him behind the bars. 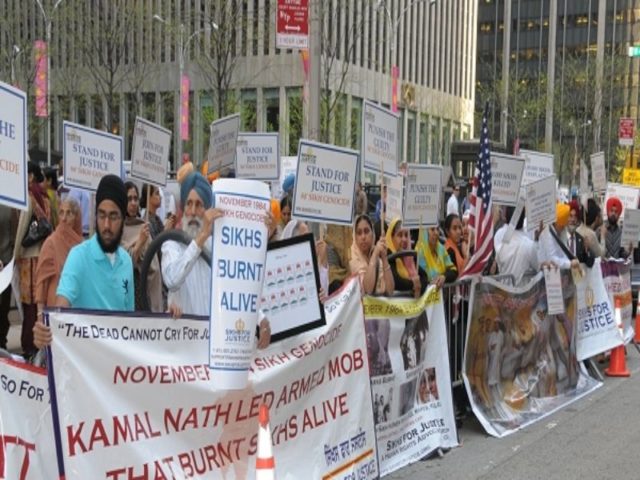 Several witnesses had seen Kamal Nath directing crowd near Rakabganj Gurudwara. Kamal Nath was summoned by the US federal district court for crimes against humanity but he is still not guilty in his own country.

That is the only thing which might be standing between Kamal Nath and jail, a lack of CBI probe.

What Is This Entire Navjot Singh Sidhu And Imran Khan Issue Between Sikhs And Pakistan? Let Us Demystify