Come December and it’s time for Indian award ceremonies to bless our TV screens with the most extravagant dance performances and over-the-top red carpet looks.

The whole point of award ceremonies is to honor and appreciate works of art that may have missed the attention of the public so as to encourage them to fare even better in the future.

But these days, amidst shameless advertising, buying and selling of awards and paying the big stars just to show up for the popularity they bring along, what have our award shows come to?

For instance, last night, amidst the glam and sham of Star Screen Awards – 2018, a new award category came to surface – ‘Best Real Star Award On Social Media’ (no kidding) and it was presented to none other than the ‘realest’ (because obviously, everyone knows she cannot act) personality of Bollwood, Katrina Kaif. 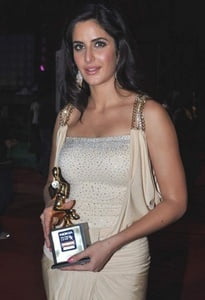 I mean, seriously? An award for being real on social media?

What is that even supposed to mean? I’d really like to know about the kind of hard-work Katrina put in to portray an absolutely real and non-deceptive version of her life on social media that made her win this “prestigious” award.

Kudos to you, girl! Who says you need a well- scripted film or humongous box-office figures to win an award? The organizers will do anything and everything to give it to you if it serves their means.

In fact, these unnecessary awards serve a two-fold purpose. Firstly, they coax the star to turn up at the event which raises the TRP and viewership of the channel. This in turn helps to pull in sponsors for the event. Secondly, it serves as a part of positive public relations for the star herself/himself.

Nobody cared that Katrina delivered flop after flop in 2018 including movies like Jagga Jasoos, Thugs Of Hindostan and Fitoor among others, the fact that she had a huge fan following was enough for organizers to introduce an award in her name.

Well, this isn’t the first time a weird award category has been introduced to benefit the organizers and the big stars alike. Last year too, Zee Cine Awards came up with new award categories to suit different purposes.

Let’s have a look at some of them.

1. Award For Most Impactful Person

Zee gave the award for the ‘Most Impactful Female of the Year’ to Tapsee Pannu, not for the very effective Pink, a movie that redefined feminism but for the very misogynistic ‘Judwaa 2’ where a man is seen spanking a woman’s posterior because he can’t help it, consent be damned.

I wonder who headed the jury that year. SMH.

Similarly, Rajkumar Rao was given the award for ‘Most Impactful Male Of The Year’. 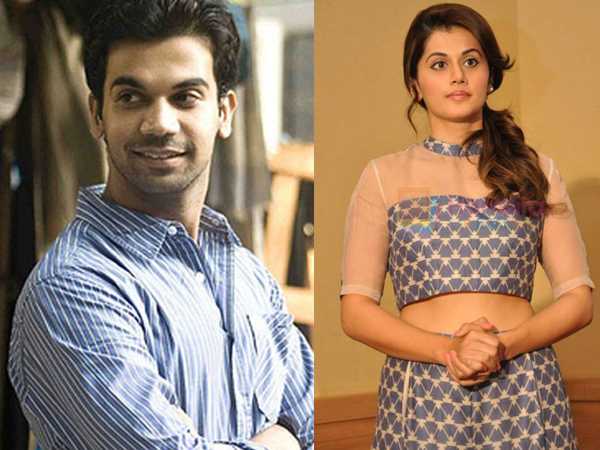 Rao is a gifted actor and I personally love all of his films. But of course, since the ‘Best Actor’ category was reserved for the mega stars, there was little space for fresh new talent like him there.

You may actually think this award must have been invented to honor a Greek God from the Trojan War, but that’s not true. This is just another award substituting the Lifetime Achievement Award which is given to actors and actresses for their long-term contribution to Indian cinema.

While the former was won by Shabana Aazmi, the latter went to Amitabh Bachchan.

Duh! Who says there isn’t competition among the oldies?

3. Multiple Awards For The Same Category

There is another new trend that I have noticed in award shows. Just because they need to honor the Kapoors and the Khans even if they do not deserve it and also, the small budgeted film actors who did amazingly well at the box office, they create multiple awards for the same category.

For instance, awards like ‘Best actor’, ‘Best Actor- Critic’s Choice’ or ‘Best Actor Popular’ are nothing but a way to coax the mega stars to turn up at the event which also proves to be a respite from having to disappoint those actors who actually did well in their films.

Whether it’s the sight of Ranveer Singh wearing yet another weird tuxedo with flower patterns or Kareena Kapoor spilling some beans on how Taimur refers to papa Saif as ‘Abba’, we can’t help but agree that even we are all suckers for Bollywood and even more so, for the farce that award ceremonies have become these days. 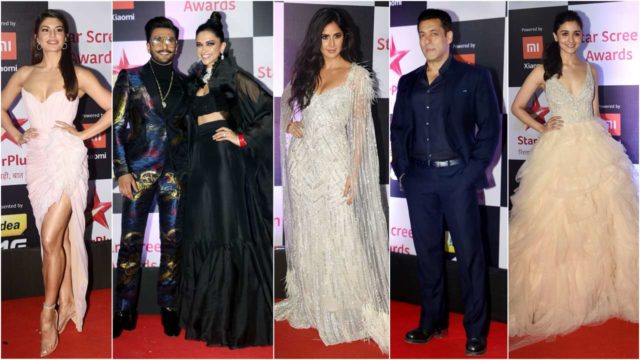 It’s only because we ignore such antics of the organizers that gives them even more impetus to indulge in corrupt and dishonest practices like buying and selling of awards and paying biggies to show up at events, which comes at the cost of well-deserving actors and actresses being robbed off their awards.

Thus, I think it’s high time we begin to question and raise our voices against the mindless content we’re being shown on screen because if this continues, what kind of awards should we expect in the future?

Maybe an award for ‘Best Instagram Caption’ or ‘Most Quirky Twitter Bio’ or considering the wedding wave this year, an award for the ‘Best Sabyasachi Bride?’

OMG! I think we all deserve an award for being made to watch this kind of absurdity on screen.

Watch: Famous Indians Who Have Turned Down Prestigious Awards 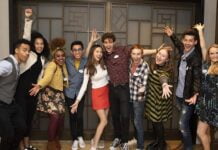 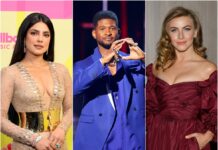